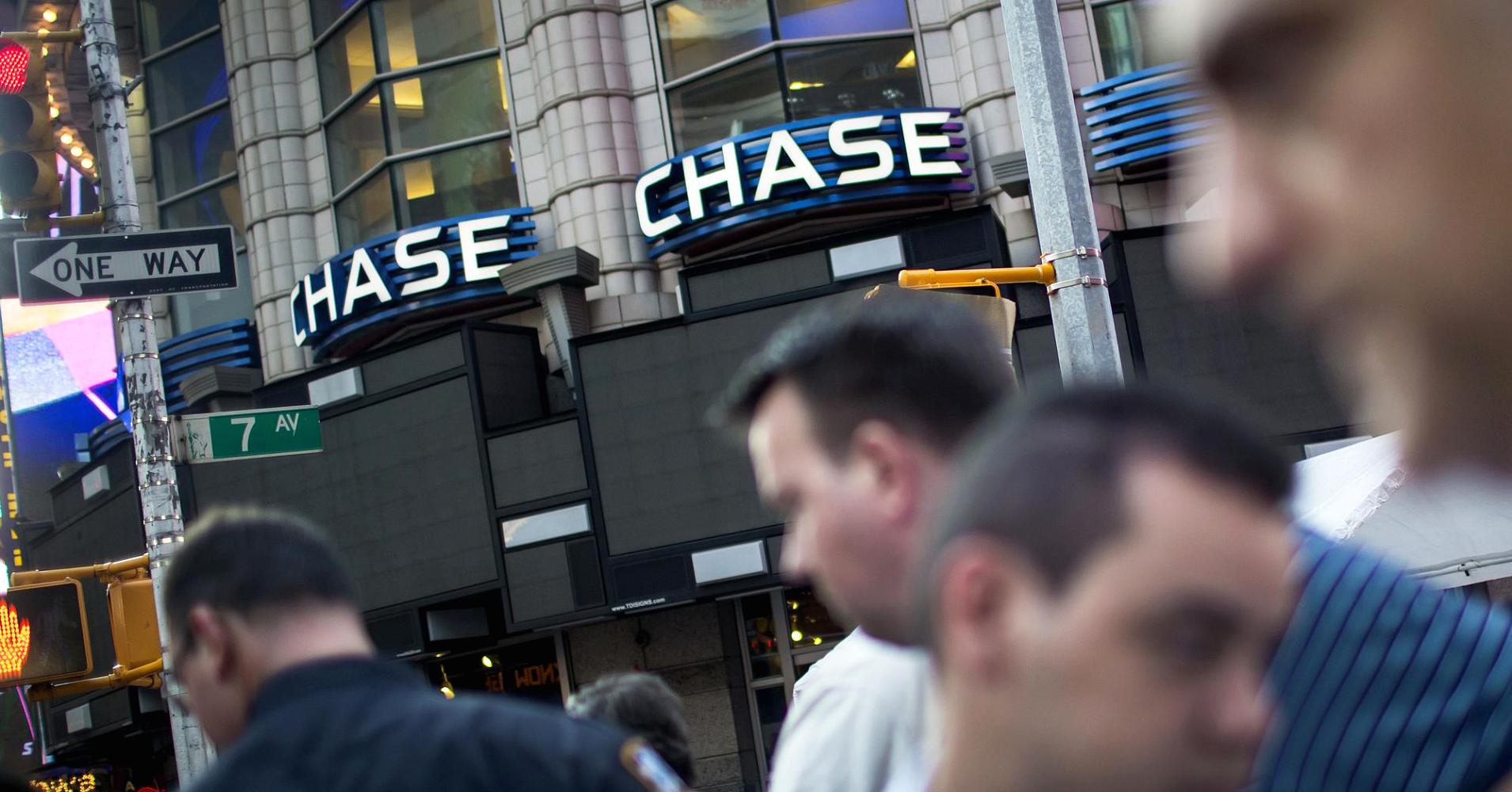 An analysis by The Associated Press shows the nation’s six big Wall Street banks saved at least $3.59 billion in taxes last quarter, thanks to the recently enacted Trump tax law.

Banks typically kick off the earnings season, and their reports for the January-March quarter are giving investors and the public their first glimpse into how the new tax law is impacting Corporate America. Banks historically paid some of the highest taxes, due to their U.S.-centric business model. Before the Trump tax cuts, these banks paid between 28 to 31 percent of their income each year in corporate taxes.

The results show why banks supported the tax overhaul. Tax rates at banks such as JPMorgan Chase, Goldman Sachs and Morgan Stanley dropped to between 17 and 23 percent.