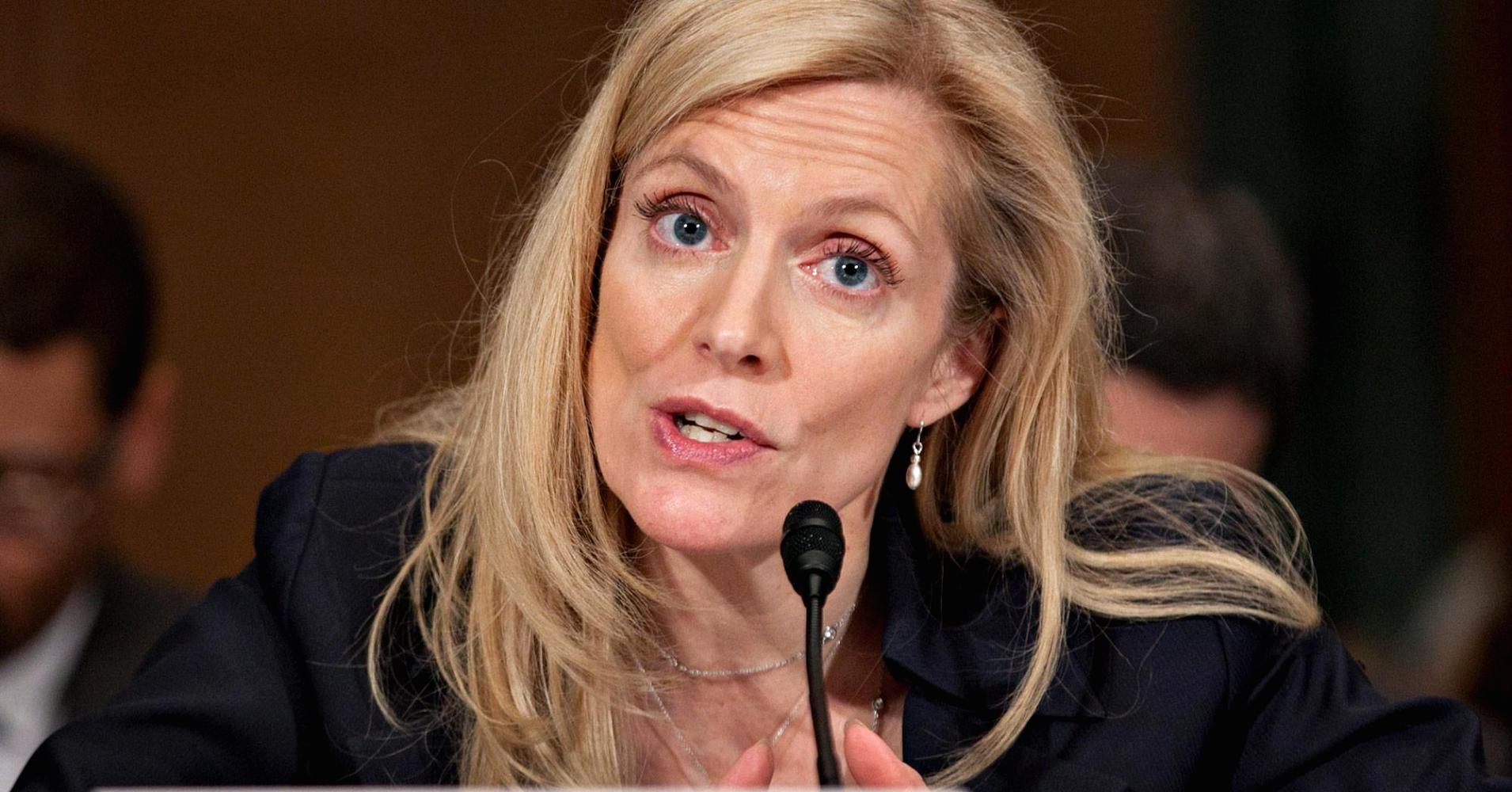 “Right now, it’s very hard to say how current discussions might evolve, … but if we saw broadening and retaliatory measures spreading, that could dent global confidence,” Fed Governor Lael Brainard told CNBC’s Sara Eisen on “Power Lunch.” “It could disrupt global supply chains, so it’s certainly a material uncertainty to the outlook.”

Trade tensions between the U.S. and China have increased recently as the Trump administration takes a more protectionist stance. Earlier this month, President Donald Trump asked U.S. Trade Representative Robert Lighthizer to consider $100 billion in additional tariffs against China. Last month, the U.S. slapped tariffs on up to $60 billion in annual Chinese imports.

These tensions have weighed on financial markets recently as investors fear a trade war between the two largest world economies may be around the corner.

“Right now, the discussions over trade are really ones that may be impacting individual businesses,” Brainard said.

However, Brainard also said the U.S. economy appears capable of handling tighter monetary policy. “The outlook looks consistent to me for continued gradual increases in the federal funds rate,” she noted. “My anticipation is that the outlook is for continued, solid growth.”

Her comments come as Treasury yields have climbed sharply this week. The benchmark 10-year yield rose to its highest level since Feb. 22, while the two-year yield traded at a 9½-year high.

The Fed expects to raise rates three times this year, according to its latest set of economic projections.