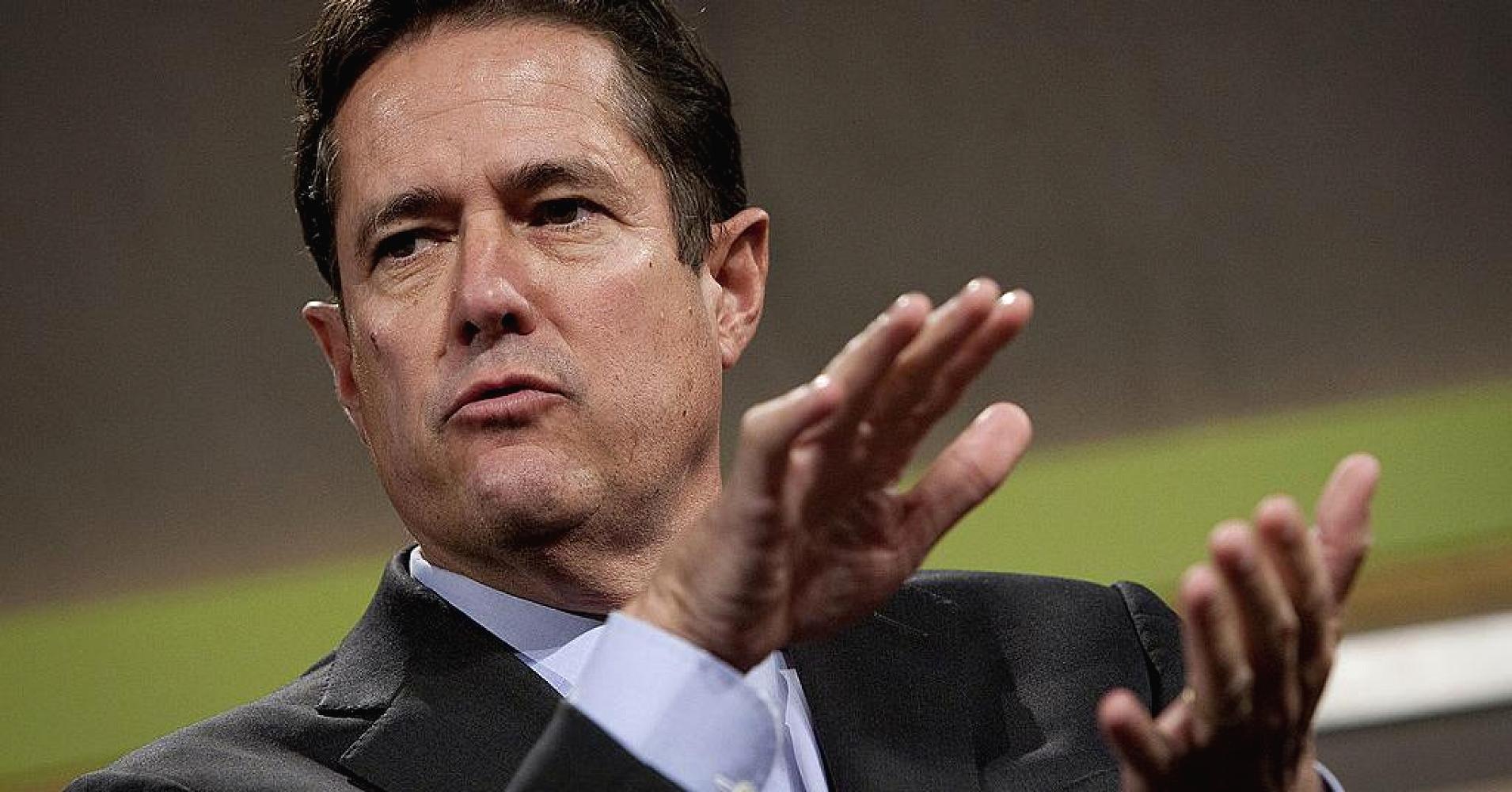 Barclays CEO Jes Staley will likely not pay more than $2 million in total fines to UK regulators for his attempt to discover the identity of a whistleblower, according to people familiar with the situation.

The Financial Conduct Authority and Prudential Regulation Authority have concluded that Staley’s efforts to find out who wrote an anonymous letter represented a breach of individual conduct, Barclays said Friday.

“The FCA and PRA are not alleging that he acted with a lack of integrity or that he lacks fitness and propriety to continue to perform his role as Group Chief Executive Officer,” the company said Friday, adding its board “continues to have unanimous confidence in Mr. Staley.”

Staley must pay a financial penalty, while the company itself received no punishment, according to a release.

In late March, Barclays agreed to pay just $2 billion in settling its case around mortgage-backed securities with the U.S. Justice Department.

In April 2017, Barclays announced UK regulators were investigating Staley and the bank after the executive attempted to discover who wrote a letter that “raised concerns of a personal nature” about a senior employee.

Barclays is scheduled to report earnings ahead of the U.S. market open on Thursday, April 26.

— With reporting by CNBC’s Wilfred Frost.