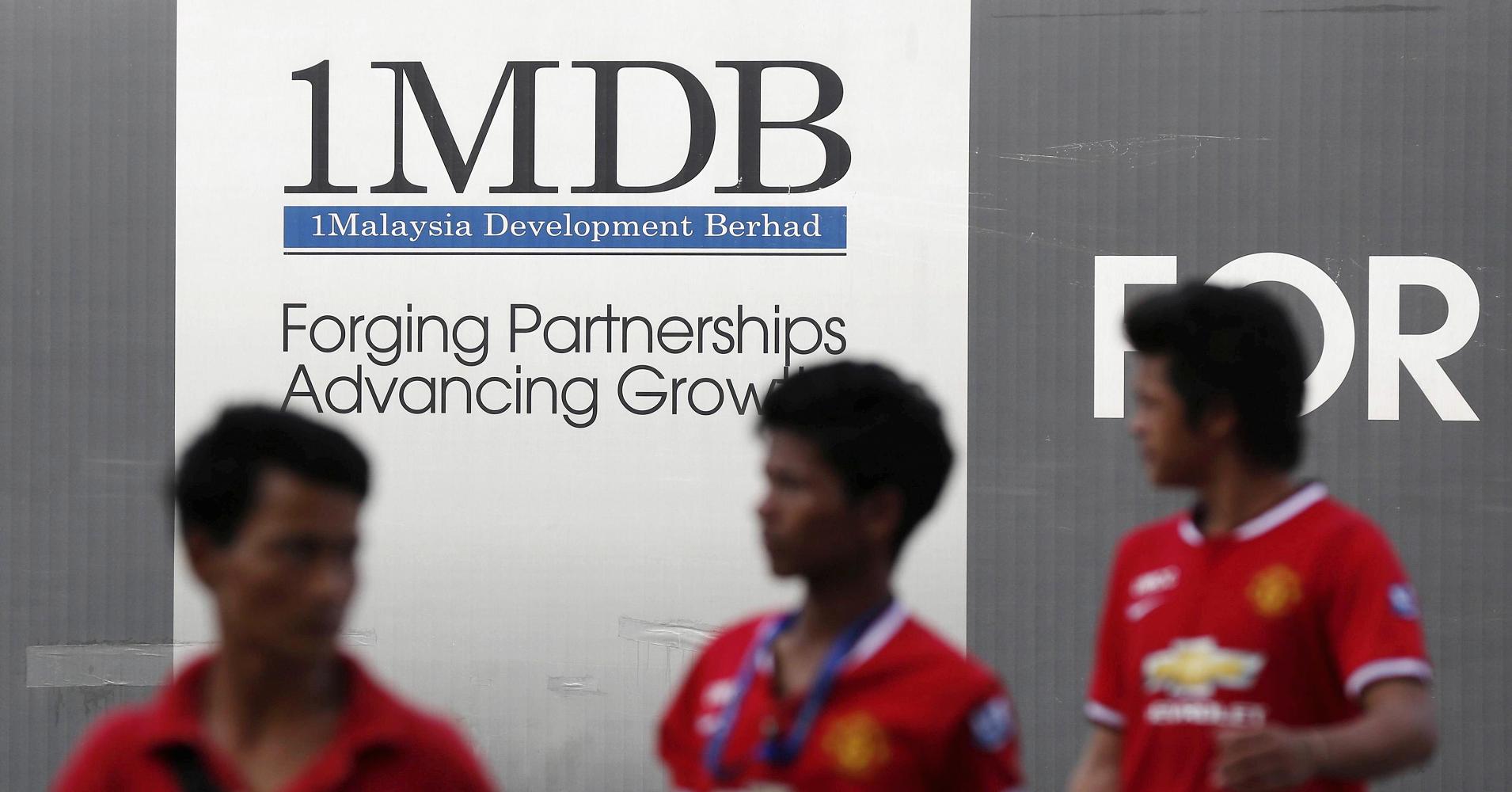 1Malaysia Development Berhad (1MDB), the investment firm owned by Malaysia’s government that’s connected to money laundering probes in at least six countries, has not been contacted by any international investigators, according to the head of the company.

“The company has not been contacted by the DOJ,” CEO Arul Kanda Kandasamy told CNBC’s “Street Signs” on Friday, referring to the U.S. Justice Department. “While we remain open and we’ve expressed our willingness to cooperate, at this point in time, none of those international authorities have contacted 1MDB.”

The Justice Department’s criminal division, which handles money laundering cases, had not yet responded by publication time when CNBC requested comment on Arul Kanda’s assertion.

Explosive claims in 2015 that Malaysian Prime Minister Najib Razak received millions in his personal bank account from 1MDB’s coffers have resulted in investigations spanning the U.S., Switzerland, Singapore and others.

Najib — who was cleared of any criminality by Malaysia’s attorney general — and 1MDB have both denied any wrongdoing.

According to civil lawsuits filed by the U.S. Justice Department, about $4.5 billion was misappropriated from 1MDB by officials of the fund and their associates.

“Using fraudulent documents and representations, the co-conspirators allegedly laundered the funds through a series of complex transactions and shell companies with bank accounts located in the U.S. and abroad,” the department said in a 2017 statement. Those transactions include movie rights to the Hollywood feature “Wolf of Wall Street,” tens of millions of dollars of jewelry and artwork.

A $250 million yacht believed to have been purchased with 1MDB money and belonging to Malaysian tycoon Jho Low was recently seized in Bali.

The financial scandal — one of the world’s biggest — has rocked Malaysian politics and involves players as diverse as Goldman Sachs and Hollywood.

The state of 1MDB’s finances has been a major concern after a highly publicized default on a series of bonds in 2016, which triggering fears that Kuala Lumpur would have to bail out the fund.

Arul Kanda, however, claimed to CNBC: “I’m very proud to say that 1MDB has not defaulted on any of its payment obligations. We continue to service the debt.”

The company’s debt, he said, stands at around $7.75 billion, while 1MDB has nearly $11 billion in assets.

The company’s last bond matures in 2039, but depending on the pace and speed of asset development, the debt could be paid earlier, he said.

“In 2015, we laid out a rationalization plan in order to monetize assets over time and meet the company’s debt obligations,” the executive said.

That’s boosted confidence among international investors, he said, adding that they are now “satisfied with transparency and openness of the company and have now committed to invest in projects that were originated by 1MDB.”