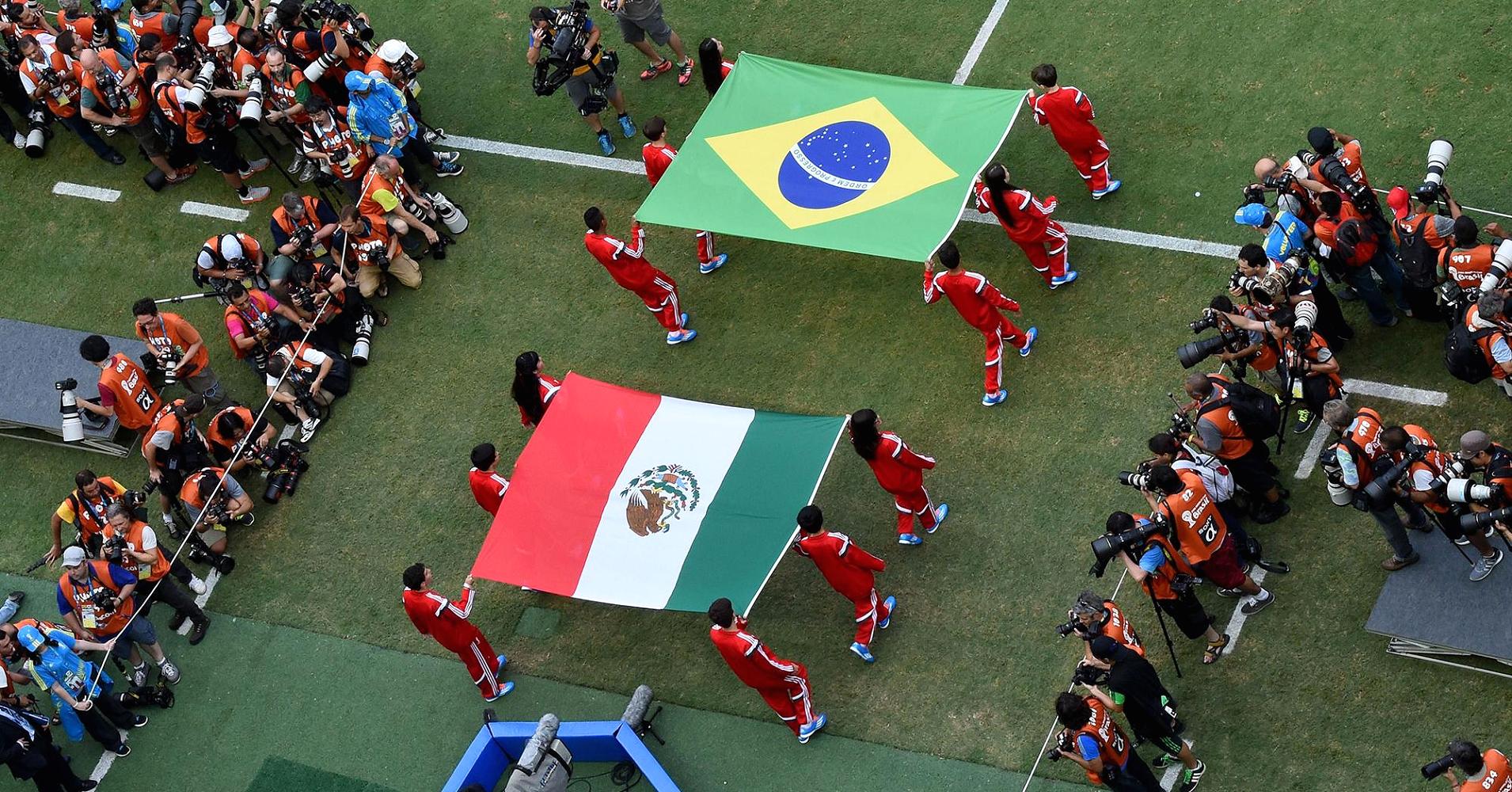 Brazil and Mexico have caught the eye of U.S. executives as investment destinations after a sharp economic turnaround in Latin America.

U.S. executives expect their companies to make deals in both Brazil and Mexico over the next 12 months, according to a survey conducted by EY.

“As we approach full employment in the U.S., companies are looking to acquire more talent and are looking to Latin America for this,” said William Casey, vice chairman of Transaction Advisory Services at EY.

Economic growth in Latin America totaled 1.3 percent last year after a contraction of 0.8 percent in 2016, according to data from the Economic Commission for Latin America and the Caribbean.

“When you look at the macro environment in Latin America, it definitely improved last year,” said Alberto Ramos, head of Latin American Economics at Goldman Sachs. “We see things getting better in Latin America as we expect inflation to remain low” in the region.

The EY survey of more than 2,500 executives was conducted between March and April.

Dealmaking activity in Latin America surged 37.5 percent last year, to more than $153 billion, the highest since 2014, according to a report from S&P Global Market Intelligence. The jump was mainly fueled by a 47 percent spike in dealmaking in Brazil, the report said. In Mexico, dealmaking rose 1.5 percent last year.

The surge in interest in Brazil and Mexico as deal destinations comes at a tricky time for both countries, which are the two largest economies in Latin America. Both have elections scheduled for this year that could change their political and economic landscapes.

Brazil is set to elect its next president in October. The race broke wide open earlier this month after former president President Luiz Inacio Lula da Silva was sent to jail for corruption.

If Brazil elects a candidate who opposes reforming the country’s pension plan, its economic recovery could be at risk. The country’s current pension plan was a contributing factor in Brazil’s deficit rising to 10 percent of GDP in 2015. Current President Michel Temer pushed to reform Brazil’s pension plan, but failed.

In Mexico, presidential elections are scheduled for July. The winner, who would not take office until January, will have to contend with negotiations on a new North American Free Trade Agreement (NAFTA) deal if one is not reached by year-end. The front-runner in Mexico’s contest is Andres Manuel Lopez Obrador, a leftist who has repeatedly bashed U.S. President Donald Trump.

Sources told CNBC on Wednesday that the U.S. is aiming to reach a NAFTA deal in principle with Mexico and Canada in the next three weeks. To be sure, there is no guarantee a deal will actually be reached.

That said, this is par for the course in Latin America, EY’s Casey said. “None of this is really new for the region,” he said.