Wells Fargo said to be target of $1 billion US fine 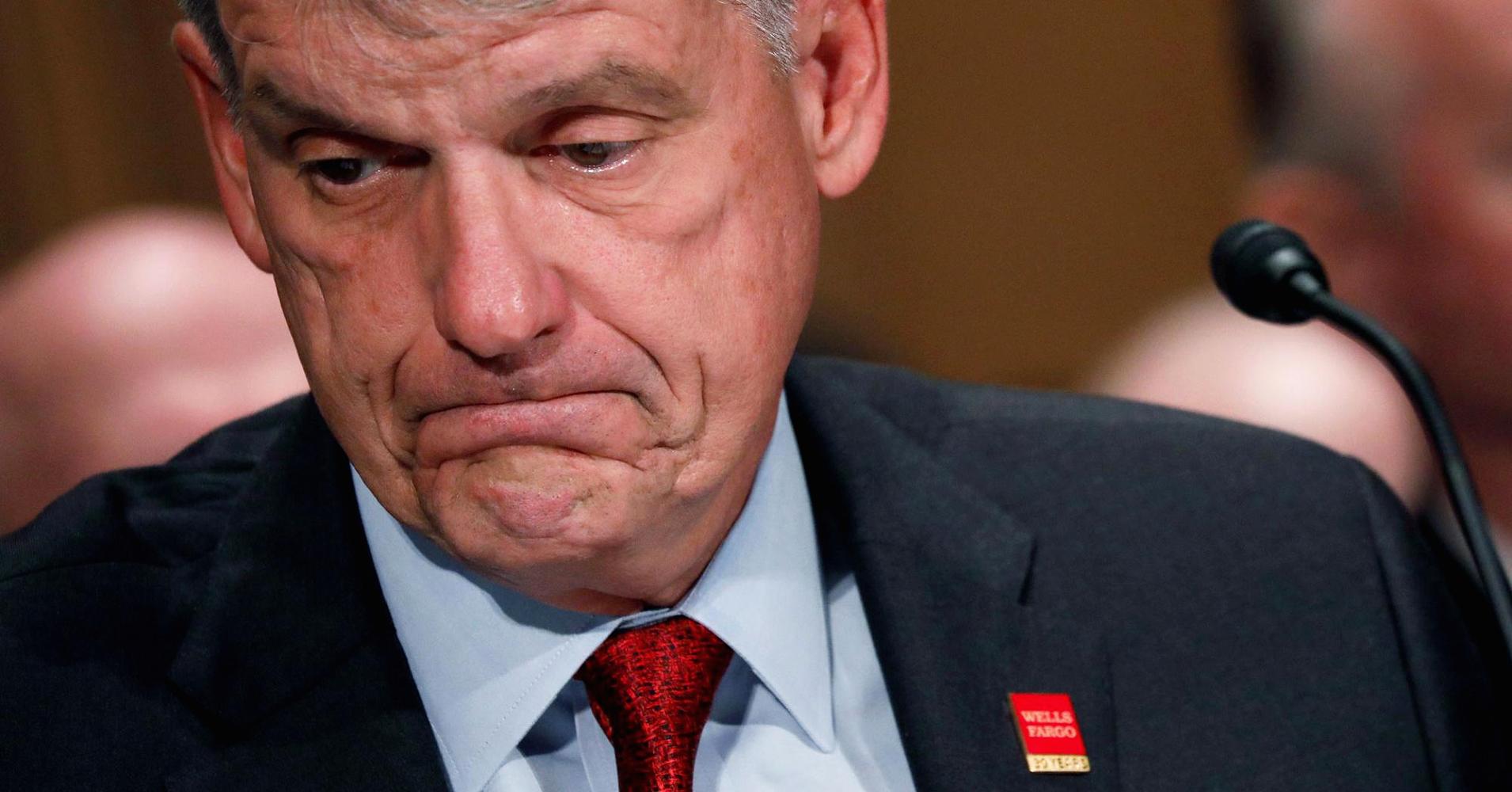 Federal regulators are poised to impose a $1 billion penalty on Wells Fargo for a variety of alleged misdeeds, including forcing customers to buy auto insurance policies that they didn’t need, according to people briefed on the regulatory action.

The expected penalty, levied by the Consumer Financial Protection Bureau and the Office of the Comptroller of the Currency, is likely to be announced Friday.

It would mark the toughest action that the Trump administration has taken against a major bank. And it is the latest blow to Wells Fargo, which for years was regarded as one of the country’s best-run banks but lately has been reeling from a string of self-inflicted crises.

President Trump has advocated a rollback of regulations on the banking and other industries. He has nominated industry-friendly officials to oversee key government agencies, including the consumer bureau, which is being run on an interim basis by Mick Mulvaney. Mr. Mulvaney has pledged to defang the agency, criticizing it for wasteful spending and overzealous oversight that is strangling banks and other lenders.

At the same time, though, Mr. Trump has pledged to be especially tough on San Francisco-based Wells Fargo. “I will cut Regs but make penalties severe when caught cheating!”

The C.F.P.B.’s portion of the $1 billion penalty is likely to represent the largest fine the agency has ever levied. The bureau was created as part of the Dodd-Frank law enacted in response to the global financial crisis.

In addition to punishing Wells Fargo for forcing auto insurance on customers, the regulatory action is expected to cite the bank for improperly charging mortgage customers and for failing to maintain adequate risk management and compliance practices, according to one of the people briefed on the action.

The bank already has been handcuffed by federal regulators. In February, the Federal Reserve barred the bank from expanding until it cleans up its internal financial and risk systems. The Fed also pushed for Wells to bring new blood onto its board of directors.

Friday’s expected settlement is likely to intensify pressure on Wells Fargo’s chief executive, Tim Sloan. Mr. Sloan, a veteran of the bank, took over as C.E.O. after his predecessor, John Stumpf, resigned after the eruption of a scandal involving Wells Fargo’s creation of fake accounts.