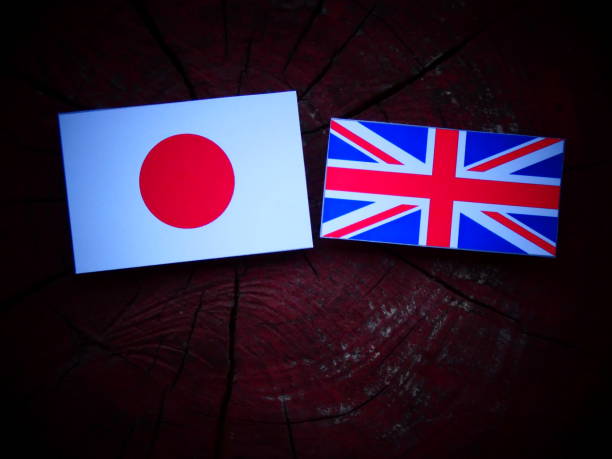 GBPJPY is trading more than 300 pips above 139.88, its lowest in a year hit on August 15. Current price action is also not far below 143.23, the pair’s highest in nearly three weeks touched on Friday.

The RSI is on the rise in support of positive short-term momentum. Notice, though, that the indicator does not maintain a steep positive slope, the implication being that the bullish bias may be easing. Turning to the stochastics, the %K line has just moved below the slow %D one, which is a bearish signal in the very short-term.

Further advances may meet resistance around the 23.6% Fibonacci retracement level of the donwleg from 156.60 to 139.88 at 143.80, including the 144 round figure; given of course that price action successfully breaks above the zone around Friday’s peak of 143.23 first. Stronger bullish movement would turn the attention to the current level of the 50-day moving average at 144.93.

On the downside, support could occur around the 142 and 141 handles, before the area around the one-year nadir of 139.88 from mid-August comes into scope.

Turning to the medium-term picture, it remains bearish: GBPJPY is in a downtrend, recording lower highs and lower lows, with trading activity taking place below the 50- and 100-day MA lines.

Overall, the near-term bias appears mostly bullish, with a negative signal being in place in the very short-term. The medium-term outlook continues to be negative at the moment.