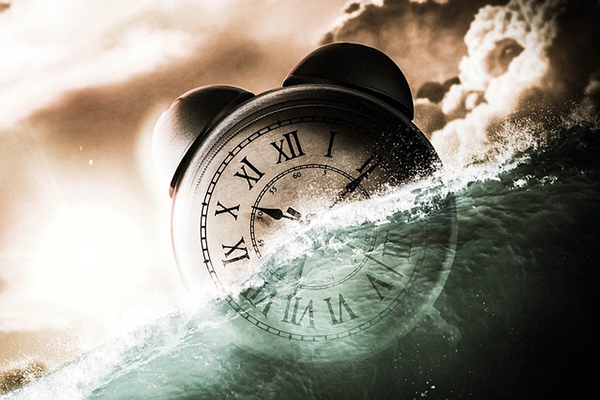 In the post-Brexit vote uncertainty plaguing the UK, it is no surprise that mid-market bank lenders are being more cautious.

Recent research from Alix Partners Corporate Finance reveals that the volume of lending by banks to mid-market borrowers in the UK was down 3% last year, following a 7% slump in 2016 immediately after the vote.

But the trend is not uniform. While market leaders HSBC and RBS have seen substantial falls in lending activity (down 12% and 30% respectively), Lloyds and Santander are making gains. Lloyds saw deal count rise 25% to 40, while Santander’s tally was up 29% to 29. In terms of the number of deals, Lloyds is now only seven behind the long-dominant RBS.

Lloyds and Santander have both targeted small and medium-sized enterprise lending with vigour in recent years, and the numbers seem to show that this strategy is paying off. It is interesting that both banks, one with a very domestic SME lending strategy and the other with a global SME approach, have both made such big inroads into the business of the incumbents.

Bank lenders face a growing threat in the mid-market, not just from each other but from the non-bank lenders that the regulators have been so keen to encourage since the financial crisis. Mid-market deal activity in Europe was up 21% to 558 deals in 2017, but this rise was driven by a material increase in private credit.

Fund deal count was up 35% to 352 deals, and it is clear that the more flexible capital on offer from the funds means that they are taking market share from banks. Several are now operating with lower return hurdles and they offer stretched senior products such as unitranche loans, which many borrowers are clearly finding increasingly competitive with the banks’ offerings.

Unitranche lending now accounts for 27% of all deals in the European mid-market, and these loans are getting bigger; last year there were 17 unitranche deals valued at over €150 million in the region. This is now real competition for the banks. In the UK, unitranche volumes troughed in 2016 but returned with a vengeance in 2017, up 52%.

The most active direct lender in Europe is Ares, which closed its third European direct lending fund, in June 2016 at its hard cap of €2.5 billion. The firm wrote 41 deals last year, followed by French lender Tikehau Capital with 31. Tikehau now has €2.9 billion in direct lending in Europe under management.

Bain Credit, Permira Debt Managers, Barings and French specialist Capzanine all doubled their transaction count last year, according to Alix Partners, and ICG nearly did: writing 19 deals in 2017 versus 10 in 2016.