Global trade has an issue with trust, IMF’s Lagarde says 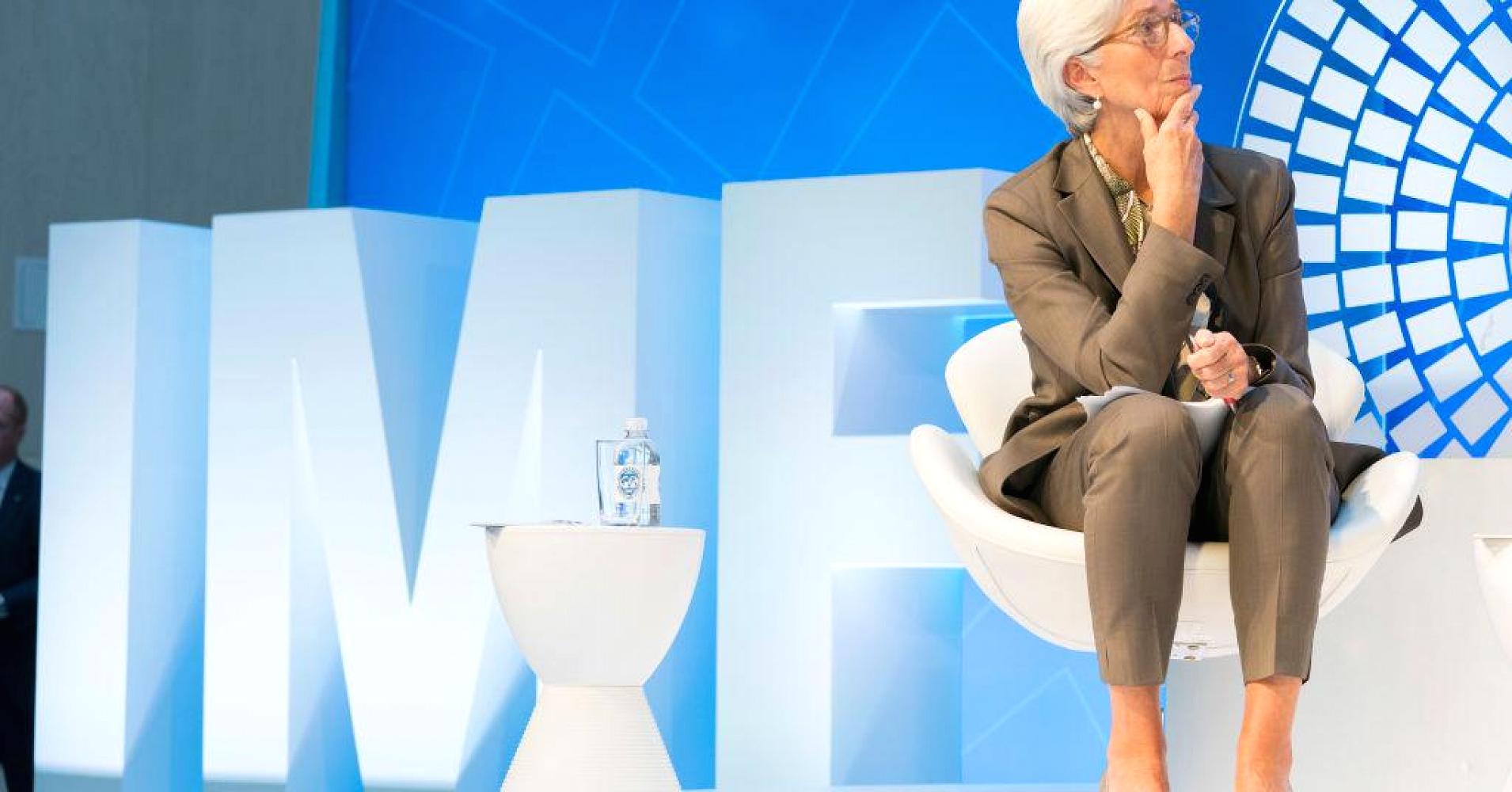 The lack of trust among global trade partners must be fixed, Christine Lagarde, managing director of the International Monetary Fund (IMF), told CNBC on Thursday.

Tensions in global trade have spiked in recent months, with the U.S. imposing new metal tariffs on countries including allies. Donald Trump’s administration has since announced duties specifically on Chinese goods for breaking intellectual property rules in the U.S. Beijing prepared retaliatory measures, but said it is willing to talk trade with the United States. Trump has since threatened to impose further tariffs worth $100 billion on China.

When asked if imposing duties was a successful way to force partners to negotiate trade terms, Lagarde told CNBC’s Sara Eisen: “I believe there is an issue of trust that needs to be preserved.”

Speaking at the World Bank’s and IMF’s Spring Meetings 2018 conference in Washington, she added: “And when operators, investors, companies are uncertain about terms and conditions under which to organize the supply chain, terms and conditions under which they are going to trade, types of tariffs that they are going to have to pay, they step back and they don’t invest, they delay, they wait.”

Trump said Wednesday that the U.S. and Japan would be discussing ways to boost their trade partnership. The president added that this is his favorite approach to trade — bilaterally.

However, Lagarde told CNBC that in order to deal with trade imbalances “all countries have to be at the table.”

Calling for a “determined” attitude to address trade issues, Lagarde said: “At the end of the day, enterprises, companies, corporates — they operate on a cross-border basis, they know no boundaries. … We know from history that unilateral barriers, measures, tariffs decided unilaterally are not particularity effective.”