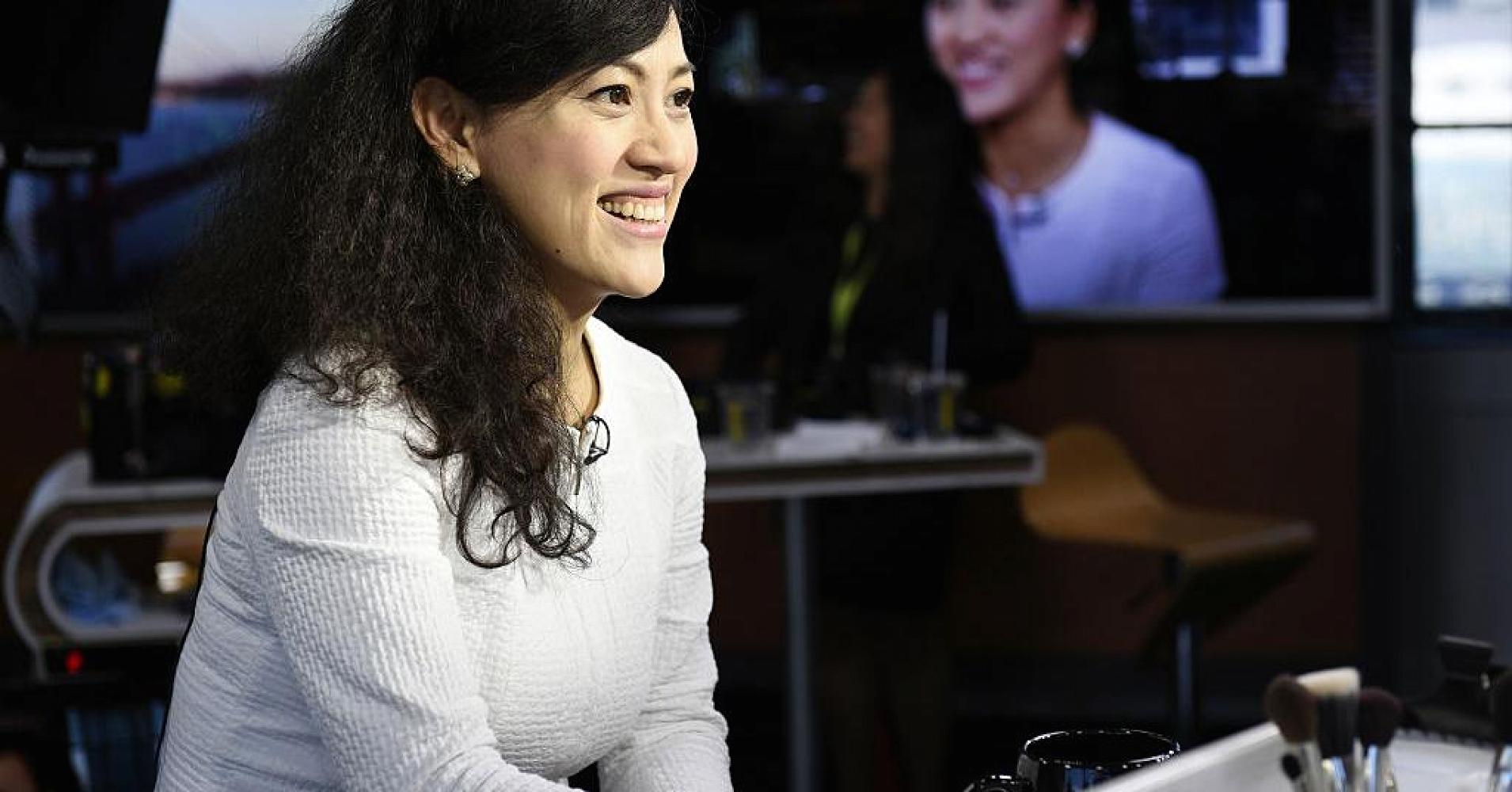 Chinese ride-hailing giant Didi Chuxing is holding talks about an initial public offering (IPO), according to a report.

Didi Chuxing was last valued at more than $50 billion in December, after raising $4 billion from investors including Japanese conglomerate SoftBank. It now wants to reach a valuation of between $70 and $80 billion through an IPO, The Wall Street Journal reported, citing unnamed sources.

The company could go public as early as the second half of 2018, sources told the WSJ, but as talks are in the early stages a set date for the listing is not entirely clear.

Didi Chuxing declined to comment on the report when contacted by CNBC.

Didi said Tuesday that it was expanding its service to Mexico, a move that pits the company directly against Uber. Didi has also said it wants to enter Taiwan.

The company has previously partnered with international rivals to expand its reach to markets beyond China. But its move into Mexico marks the first instance of a direct expansion outside of its home market.

Didi Chuxing bought Uber’s business in China in 2016. Uber has been planning its own IPO, but CEO Dara Khosrowshani has said this will likely not take place until 2019.