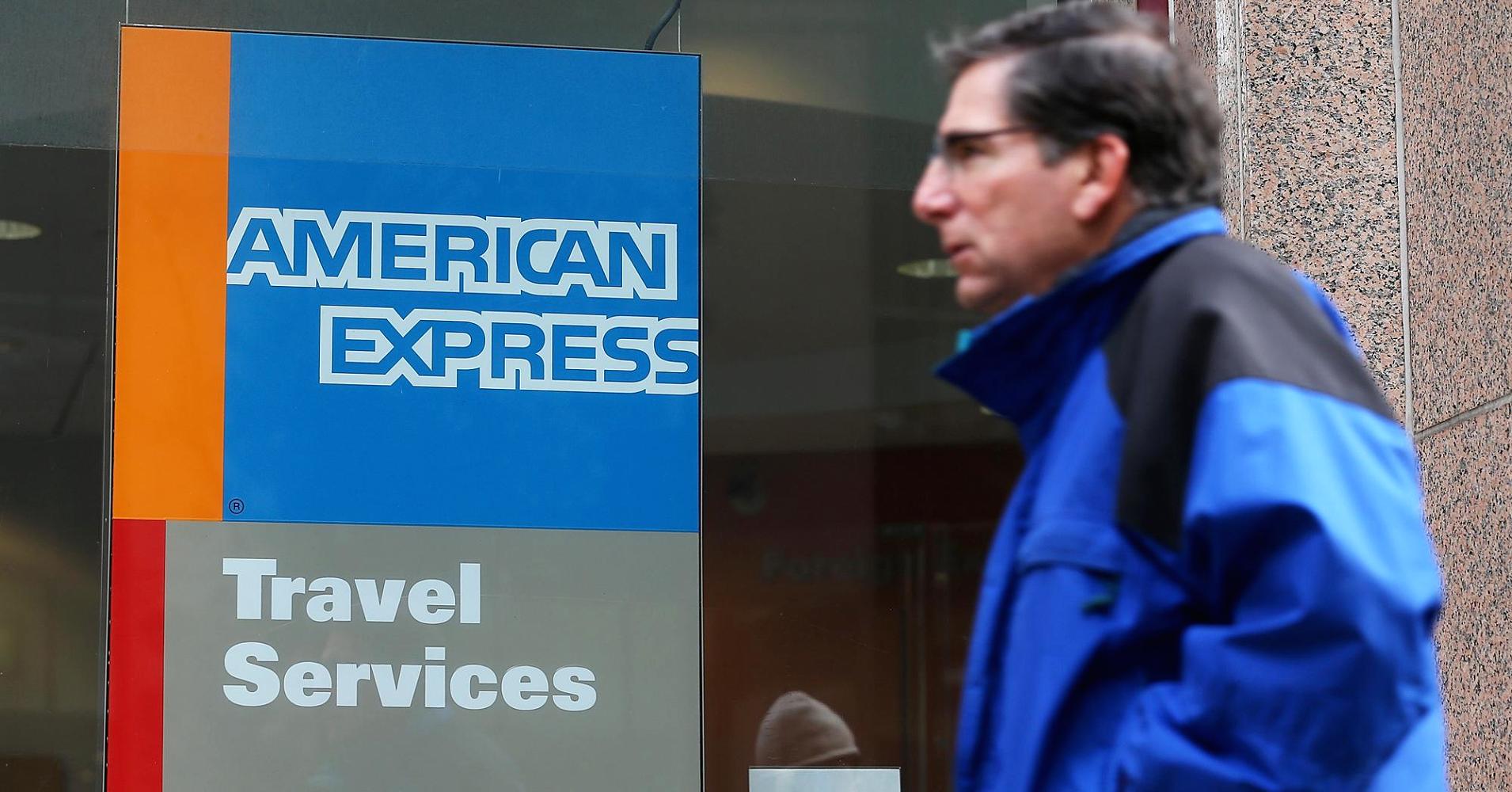 The People’s Bank of China has accepted the New York-based credit card company’s application to clear and settle bank card transactions in China, the Journal said, citing an American Express spokesperson and confirmation from the central bank.

The card company formed a joint venture with Chinese mobile payments company Lianlian in order to file the application, the report said. In 2012, American Express announced it will license its “Serve” commerce technology to Lianlian, and make an equity investment in an overseas subsidiary of the Chinese company.

Chinese authorities hope to use American Express’ progress as an example of Beijing opening up its markets when Trump administration advisors visit the country to negotiate on trade, the Journal said, citing people involved in China’s decision making.

Once American Express completes the entire application process successfully, “it gets them into the market and perhaps provides them an outlet to get card acceptance through Lianlian Pay,” KBW analyst Sanjay Sakhrani said in a phone interview.

However, “I don’t know that it’s going to be material in a very short time period,” said Sakhrani, who has an outperform rating on the stock. He noted American Express’ success in China depends on how much of a head start the company has versus Visa and MasterCard, and how card networks overall compete with popular mobile pay services from Alibaba and Tencent.