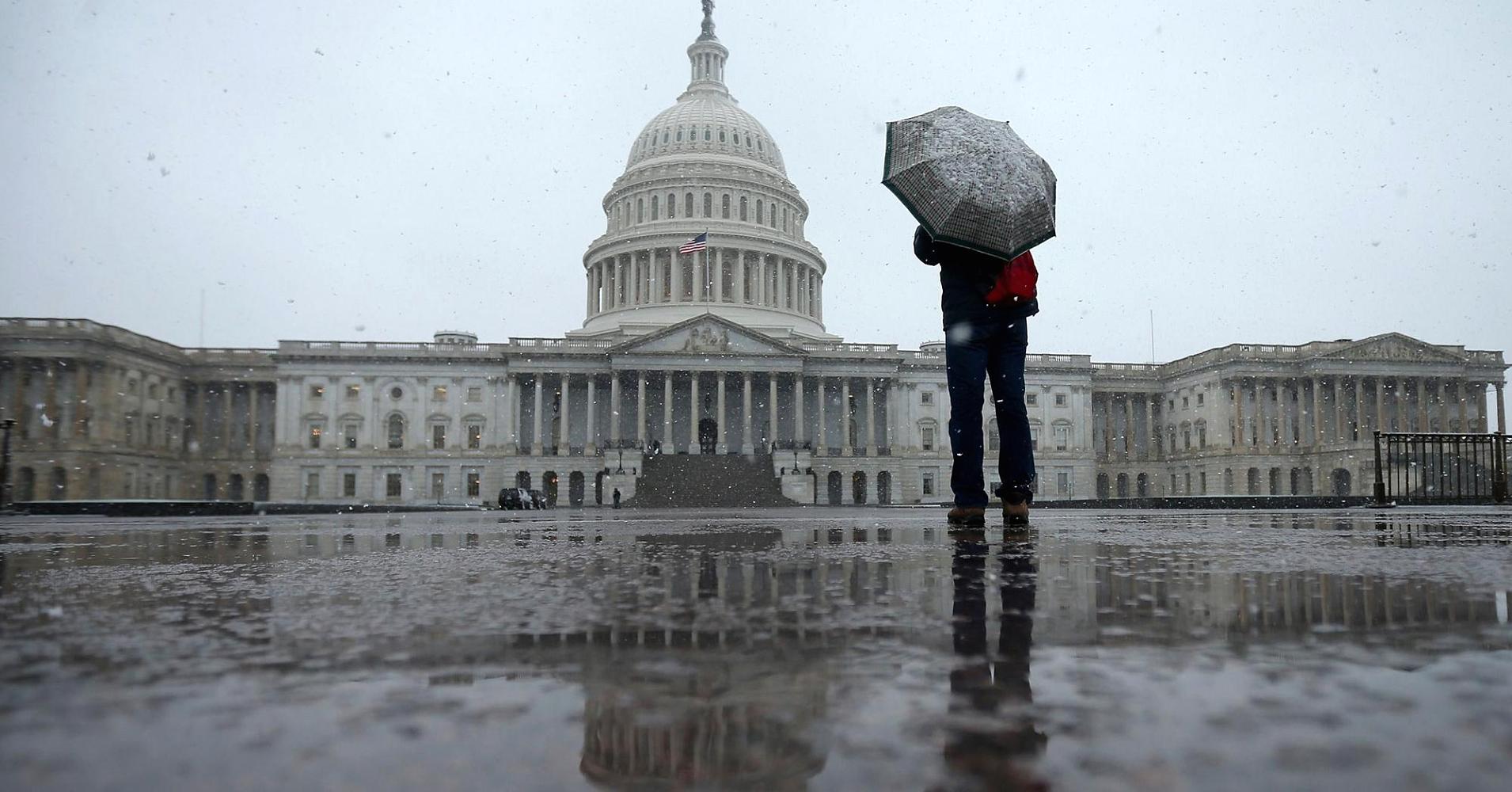 The new tax law is helping households weather the blow from the recent volatility in the stock market, according to data released Thursday by a financial trade group.

The American Institute of Certified Public Accountants said its index of personal financial satisfaction reached another record high during the first quarter despite the dramatic swings in equity prices. Instead, the positive mood was driven by a significant drop in households’ tax burdens.

“You see the benefits coming through on the new tax bill, which is fully landed,” said Dave Stolz, a member of AICPA. “There’s a decrease in the pain relative to the taxes.”

The index measures financial satisfaction by combining eight sets of data. In addition to taxes and stock valuations, it considers such data as inflation, underemployment, job openings and home equity. Index readings above zero are considered positive, a milestone hit in 2014 as the economy recovered from the Great Recession.

The index has been steadily climbing ever since and hit a high of 26.1 during the first quarter of 2018.

The group’s findings echo results from a Harris poll it commissioned to survey consumers’ moods. That poll found 68 percent of Americans are satisfied with their personal finances, up 4 points from last year. Fewer Americans say they are unhappy, 28 percent this year compared with 35 percent last year.

Even though the tax law may be helping households’ bottom line, it has been a tough sell politically. An NBC/Wall Street Journal poll this month found support flagging for the sweeping rewrite of the nation’s tax code. Just over a quarter of Americans thought the law was a good idea, down from 30 percent in January. Thirty-six percent felt it was a bad idea, while the rest had no opinion.

Democrats have slammed the law as primarily benefiting large corporations while only modestly helping middle-class Americans.

“The bill mortgages your future by adding $2 trillion to the national debt,” House Minority Leader Nancy Pelosi, D-Calif., told students during a town hall at Georgetown University this week.