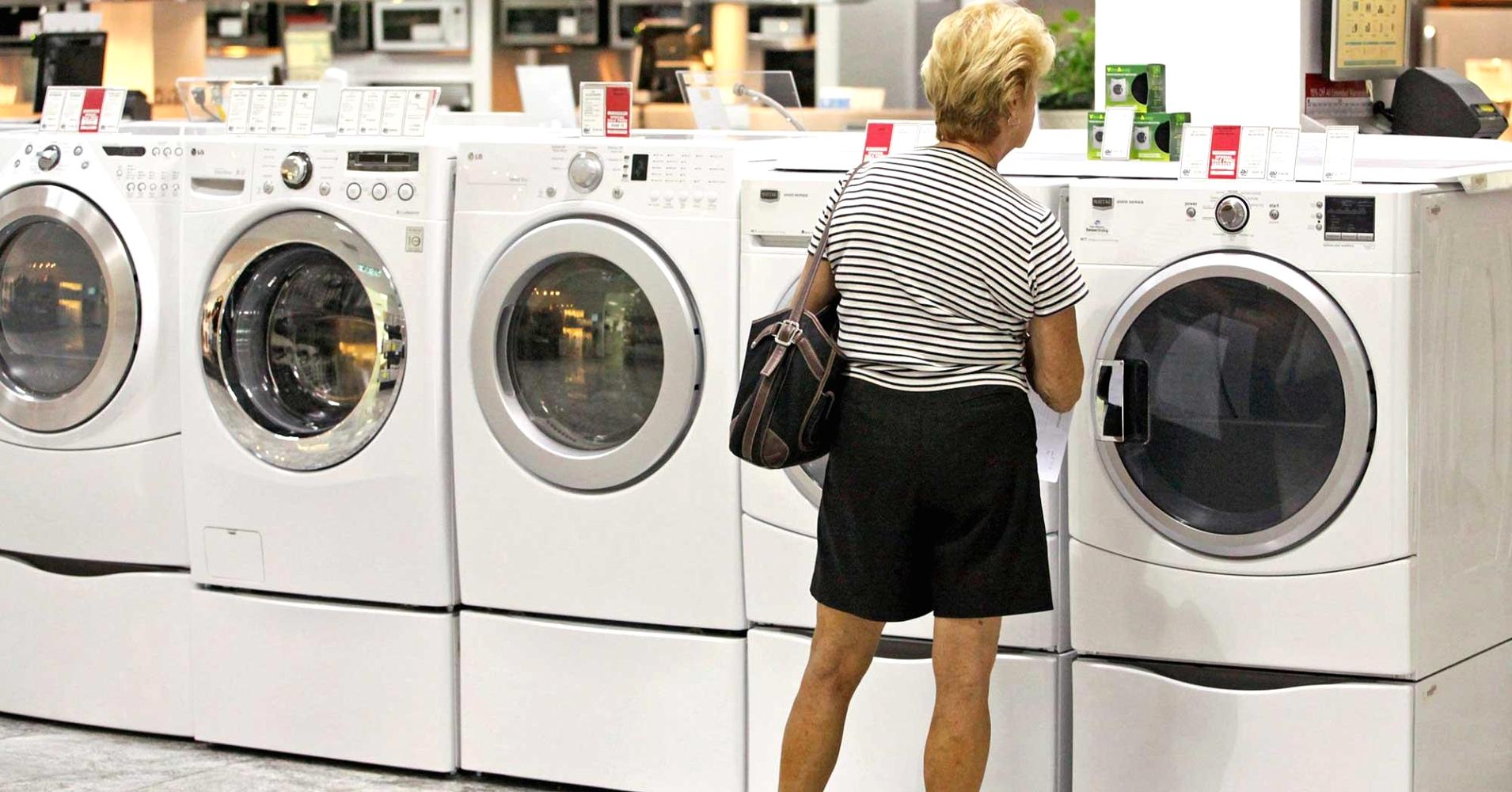 New orders for key U.S.-made capital goods unexpectedly fell in March, weighed down by the biggest drop in demand for machinery in nearly two years, and a decline in shipments suggested business spending on equipment slowed in the first quarter.

But other data on Thursday showed the economy remains on a strong footing. The number of Americans filing unemployment benefits dropped to the lowest level in more than 48 years last week and the goods trade deficit tumbled in March on strong export growth.

Last month, orders for machinery fell 1.7 percent, the biggest drop since April 2016, after gaining 0.3 percent in February. There were, however, increases in orders of primary metals, computers and electronic products, fabricated metals and electrical equipment, appliances, and components.

Overall orders for durable goods, items ranging from toasters to aircraft that are meant to last three years or more, increased 2.6 percent in March as demand for transportation equipment rose 7.6 percent. That followed a 3.5 percent surge in durable goods orders in February.

They were previously reported to have jumped 1.4 percent in February. Business spending on equipment likely cooled in the first quarter after double-digit growth in the second half of 2017. The moderation in investment in equipment is expected to have combined with a sharp slowdown in consumer spending to hold back economic growth in the first quarter.

U.S. Treasury yields held at lower levels after the data. The dollar was weaker against a basket of currencies while U.S. stocks were trading higher.

According to a Reuters survey of economists, GDP growth likely slowed to a 2.0 percent annualized rate in the first three months of the year. The economy grew at a 2.9 percent pace in the fourth quarter. The government will publish its advance estimate of first-quarter GDP on Friday.

The anticipated slowdown in economic growth is likely to be temporary against the backdrop of a robust labor market that is expected to underpin consumer spending. The economy is also expected to get a boost from the Trump administration’s $1.5 trillion income tax cut package as well as increased government spending.

In a separate report on Thursday, the Labor Department said initial claims for state unemployment benefits dropped 24,000 to a seasonally adjusted 209,000 for the week ended April 21, the lowest level since December 1969. Economists polled by Reuters had forecast claims falling to 230,000 in the latest week.

The labor market is considered to be near or at full employment. The unemployment rate is at a 17-year low of 4.1 percent, not far from the Federal Reserve’s forecast of 3.8 percent by the end of this year.

The claims report also showed the number of people receiving benefits after an initial week of aid dropped 29,000 to 1.84 million in the week ended April 14.