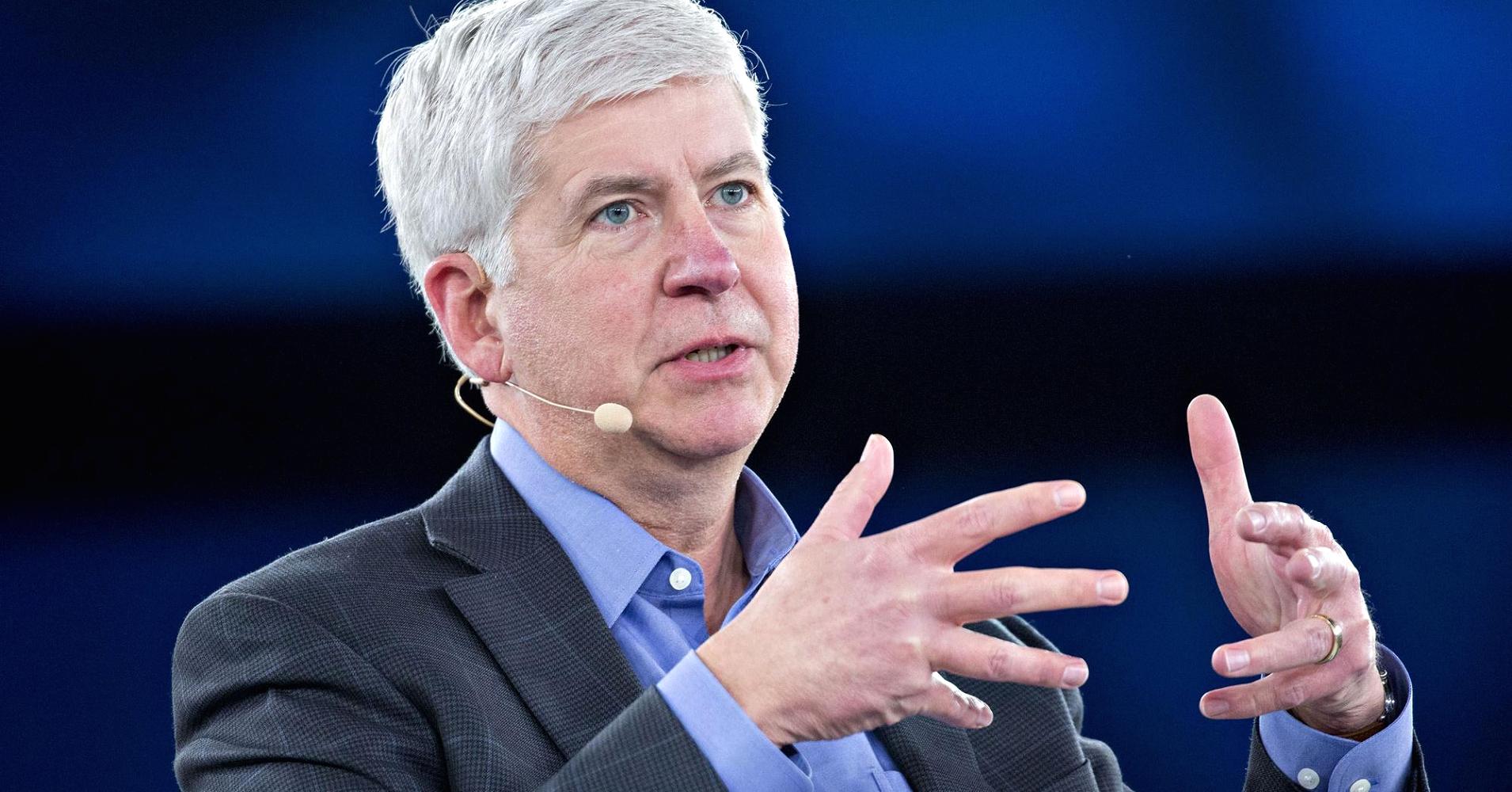 Detroit gained the freedom on Monday to oversee its own finances, another sign that city has staged a comeback, said Michigan Gov. Rick Snyder.

The move came nearly 3½ years after the city exited what was then the biggest-ever U.S. municipal bankruptcy.

“It’s the comeback city in our country. The bankruptcy had to take place. We needed to get better services to the citizens,” the Republican governor told CNBC’s Brian Sullivan on “Closing Bell” Monday from the Milken Institute Global Conference.

“They’ve earned their way out of it. They’ve been running surpluses three years in a row,” he added.

In December 2014, Detroit ended its municipal bankruptcy after shedding about $7 billion of its $18 billion of debt and obligations.

Michigan’s largest city is now free of any state or federal oversight of its finances, police, water, housing and other departments for the first time since 1977, according to the mayor’s office.

It expects a $36 million operating surplus for fiscal 2018.

Snyder called it an exciting time, noting “young people around the country” want to come to Detroit. He said new building projects are being announced and jobs are coming not only to the city but to the state.

“We’re in the sweet spot. The biggest challenge now in Michigan is making sure we have more opportunities to get great training and skills for our young people because we have open jobs,” he said.

Meanwhile, he’s not concerned about Detroit managing its finances and said it won’t be left to fail again.

“If they start running deficits again, that oversight can come back,” he said. “It’s dormant by the release. Really this group goes to sleep but it can reactivate.”

— Reuters and The Associated Press contributed to this report.