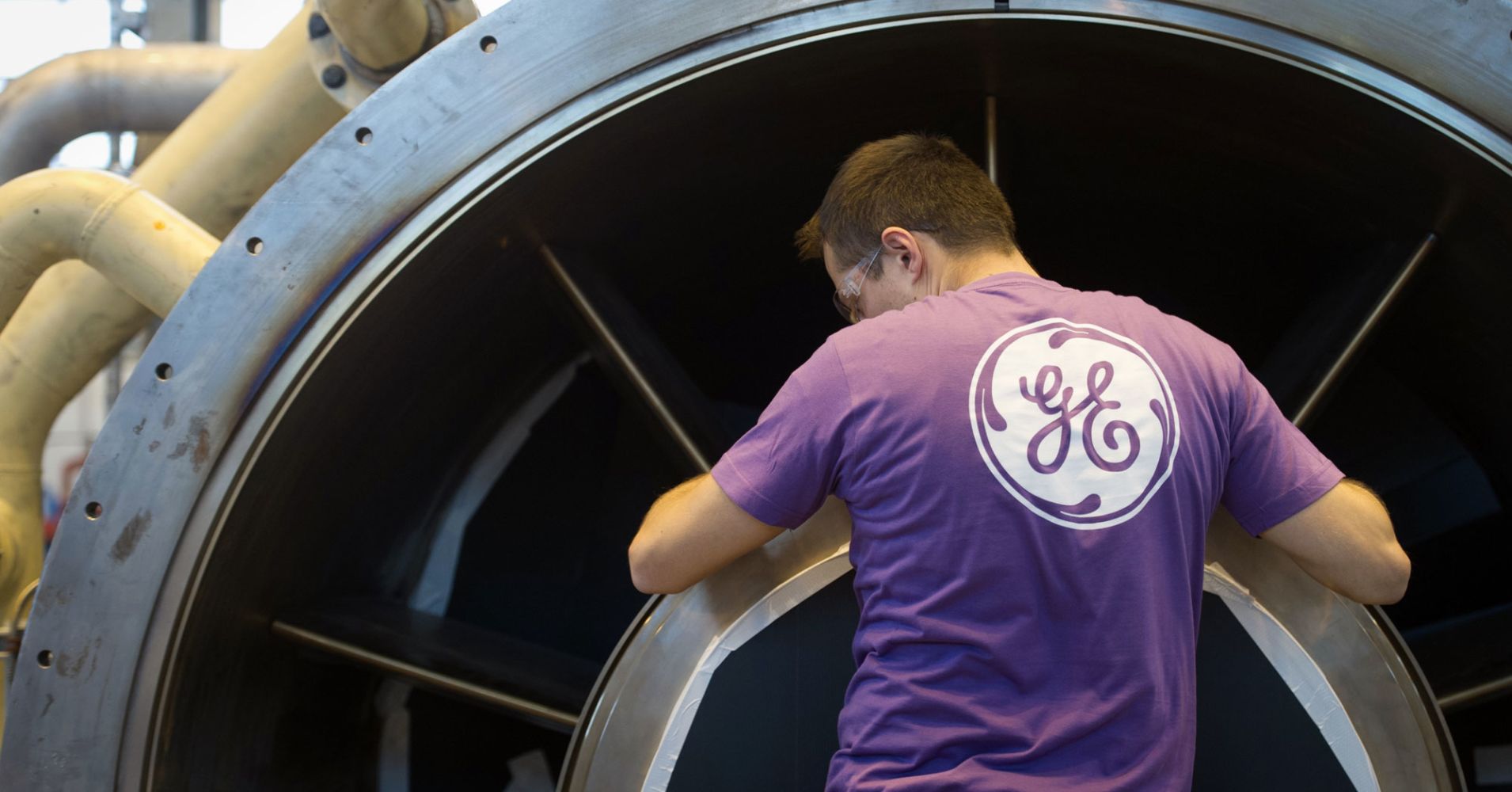 J.P. Morgan warned General Electric shareholders that the industrial conglomerate’s turnaround strategy will not lead to a higher stock price.

Last week the company announced plans to spin off its health-care unit and separate its stake in oil services company Baker Hughes over the next two to three years. GE said it will focus its operations on the aviation, power and renewable energy businesses. Its shares rose 7.8 percent on the day of the announcement Tuesday.

“2019 promising to be another ‘transition year,’ with heavy restructuring and little relief at Power, on which implied multiples show significant disconnect vs peers, particularly on cash metrics,” analyst Stephen Tusa said in a note Monday to clients entitled “It’s Not That Complicated: Simplified SOTP [sum of the parts valuation] Suggests Remainco GE Significantly Overvalued.”

“Perhaps not well understood is that 2019 is shaping up to be much like 2018, with management now messaging no decline in cash restructuring and only a modest decline in book restructuring,” he added.

GE’s stock is down 0.8 percent Monday after the report.

The analyst said at stock’s current valuation, the remaining GE company after the upcoming health-care business spinoff is trading at 26 times estimated 2019 earnings per share.

GE’s stock has significantly underperformed the market. The shares have declined 50 percent in the past 12 months through Friday versus the S&P 500’s 12 percent return.

Tusa also said he expects General Electric will “meaningfully” reduce its dividend in the future on CNBC’s “Halftime Report” Friday.

When asked for comment, General Electric referred to its conference call and press release last week.

“We are confident that positioning GE Healthcare and BHGE outside of GE’s current structure is best not only for GE and its owners, but also for these businesses, which will strengthen their market-leading positions and enhance their ability to invest for the future, while carrying the spirit of GE forward,” CEO John Flannery said in a statement on Tuesday.