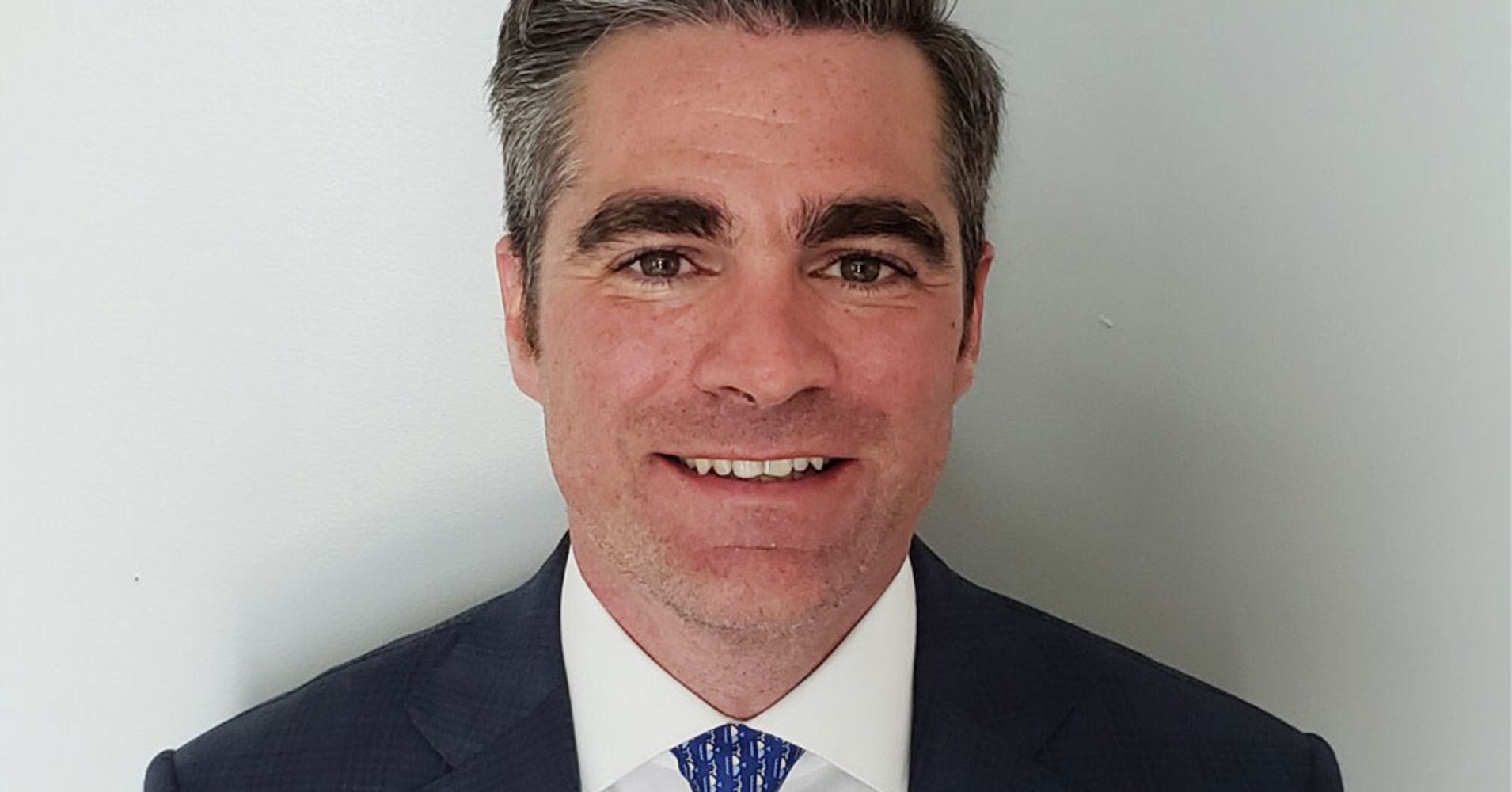 It began as an ordinary night for six Bank of America employees, who were out to celebrate the holidays. In mid-December, the members of the firm’s prime brokerage — a division that caters to hedge funds — had gathered at an intimate Lower East Side lounge called Et Al after leaving the team’s gift-exchange party around the corner.

They danced, drank and mingled with the club’s dozens of other patrons. Within weeks, Omeed Malik, the most senior of the bank’s employees at the impromptu event, left Bank of America. Soon after, media reports indicated the bank had investigated an accusation of inappropriate behavior by Malik that was lodged by one of the other employees present that night.

But within months, the witnesses were also gone. Two of them left recently. But before that, in late February, reports surfaced that the two other employees were let go after the bank determined they “interfered” with the probe into Malik’s behavior.

One of them, Joe Voboril, a 39-year-old former director within the prime brokerage unit, is fighting back, saying he did no such thing. He filed a claim on Friday alleging that Bank of America had retaliated against, wrongfully terminated and defamed him. The claim was filed with the Financial Industry Regulatory Authority, a self-policing regulatory body for financial firms.

Voboril, who says in the claim the bank ruined his reputation and stymied several opportunities for positions within Bank of America or at hedge funds, is seeking more than $20 million in damages, attorney’s fees and to have his record cleared. CNBC reviewed his claim, which will be handled through arbitration, outside the public domain. Voboril declined to comment.

After a series of prominent men in Hollywood and on television were ensnared in the #MeToo movement, in which detailed accounts of abuse from victims emerged, some in the media wondered aloud when the spotlight would turn to Wall Street.

But many of the high-profile cases on Wall Street have been met by bankers who are fighting back against claims of inappropriate behavior. Malik, in his own FINRA claim against Bank of America, is seeking $100 million for what he says was defamation tied to his dismissal. Harold Ford, a onetime senator-turned-investment banker at Morgan Stanley, was reportedly fired last year after a journalist said he harassed her. The firm ultimately put out a statement saying that he was not terminated due to sexual misconduct.

Voboril’s attorney, Brian Kennedy, says that his client was collateral damage in Bank of America’s move to use the #MeToo movement to remove employees.

“We stand by our decision to terminate Mr. Voboril,” said Bill Halldin, a spokesman for Charlotte, North Carolina-based Bank of America. “We will review the filing when we receive it.”

In his 60-page claim, Voboril paints the picture of a toxic culture within the bank’s equities division. Voboril began at Bank of America in September 2015; he was recruited from a San Francisco-based firm to help Malik bring in new clients to their unit, which works with hedge funds to finance their various trades — including borrowing shares to sell short and bundling securities for sale.

By aligning with Malik, Voboril says in the claim that he immediately made an enemy of Martina Slowey, who ultimately became his direct supervisor within the firm. The claim says she reduced his responsibilities and his compensation, despite positive performance reviews.

Both Malik and Voboril raised concerns that London-based Slowey did not have the appropriate FINRA licenses to be managing them — FINRA requires all individuals acting in a supervisory capacity to pass a so-called Series 24 exam. A search of FINRA’s public database, BrokerCheck.org., did not turn up anyone with her name.

Slowey didn’t respond to a request for comment, and Bank of America declined to make her available.

“The bank had appropriate supervisory structures at all times,” Bank of America’s Halldin said.

Malik is pursuing his own arbitration claim against the firm, alleging defamation, breach of contract and unjust enrichment over the cancellation of his bonus. He is planning to file a separate suit against Bank of America in New York state court, his attorney said.

“Mr. Malik was terminated by the bank not as a result of any of the sham and defamatory reasoning that the bank has noted to its primary regulator and to the news media, but rather, because he had complained about his direct supervisor being bereft of the requisite FINRA licensing,” said John Singer, Malik’s attorney.

In firing Malik, “the bank illegally retaliated against Mr. Malik and illegally discriminated against him on the basis of his race, religion and national origin,” Singer said of Malik, who is of Middle Eastern descent.

Voboril alleges in his claim that Bank of America was telling FINRA regulators that Malik was his manager, while in the firm’s internal organizational chart, Slowey served as his manager. FINRA declined to comment on the case.

These are the grounds in which Voboril believes the bank retaliated.

In early January, Voboril was called in to meet with Bank of America’s employee-relations staff who inquired about the night of Dec. 13-14. Voboril got to the gift-exchange party at about 9 p.m. after putting his two children to bed, rejoining colleagues who had been drinking since 6 p.m., according to a person with knowledge of the night. He left Et Al at about 2 a.m. Voboril told them that he hadn’t seen anything inappropriate from Malik or anyone else.

Days later, employee relations called Voboril in again and asked him if he wanted to change his account. Others who had attended the party had a different recollection, he was told, and sticking to his original version would have negative repercussions, according to the claim. He replied that he had told the truth from the beginning.

About a month after Malik was terminated, Voboril was called in for a third time by employee relations for questioning. He was asked if he wanted to change his story since Malik was gone, and he said no — that he had been telling the truth from the beginning.

Of the four witnesses to any potential misconduct, two were put on leave (Voboril and a younger associate). Both were terminated on Feb. 28.

Bank of America’s “false statement that Mr. Voboril and another 26-year-old female employee were terminated for ‘interfering’ with a sham review about yet another employee’s personal conduct was merely a convenient cover for the firm,” said Kennedy, Voboril’s lawyer.

Kennedy said that of the remaining two witnesses, one of them changed his story to appease the bank. It’s unclear what the fourth witness saw or said.

These remaining two employees were given high-profile roles in a Feb. 18 Bank of America conference in front of 60 of the firm’s biggest hedge fund clients and 350 of its largest investors, according to the claim. Then, within weeks, both employees left Bank of America to join hedge funds.

Within hours of hearing that he had been fired on Feb. 28, Voboril was contacted by reporters who said that sources told them that he and a colleague were let go for interfering with Malik’s investigation. Since the filing with similar language — “interfering” with an investigation — was filed 30 days later, Voboril’s claim alleges that the bank may have been involved in informing reporters about the dismissals.

Soon, articles linking him to the investigation into Malik were online. One piece cited sources saying that bank officials believed Malik and his former colleagues were coordinating stories to throw off investigators.

Voboril remains unemployed and says he is thinking about starting his own business.