PepsiCo gets downgraded by Deutsche Bank due to rising ‘cost inflation’ 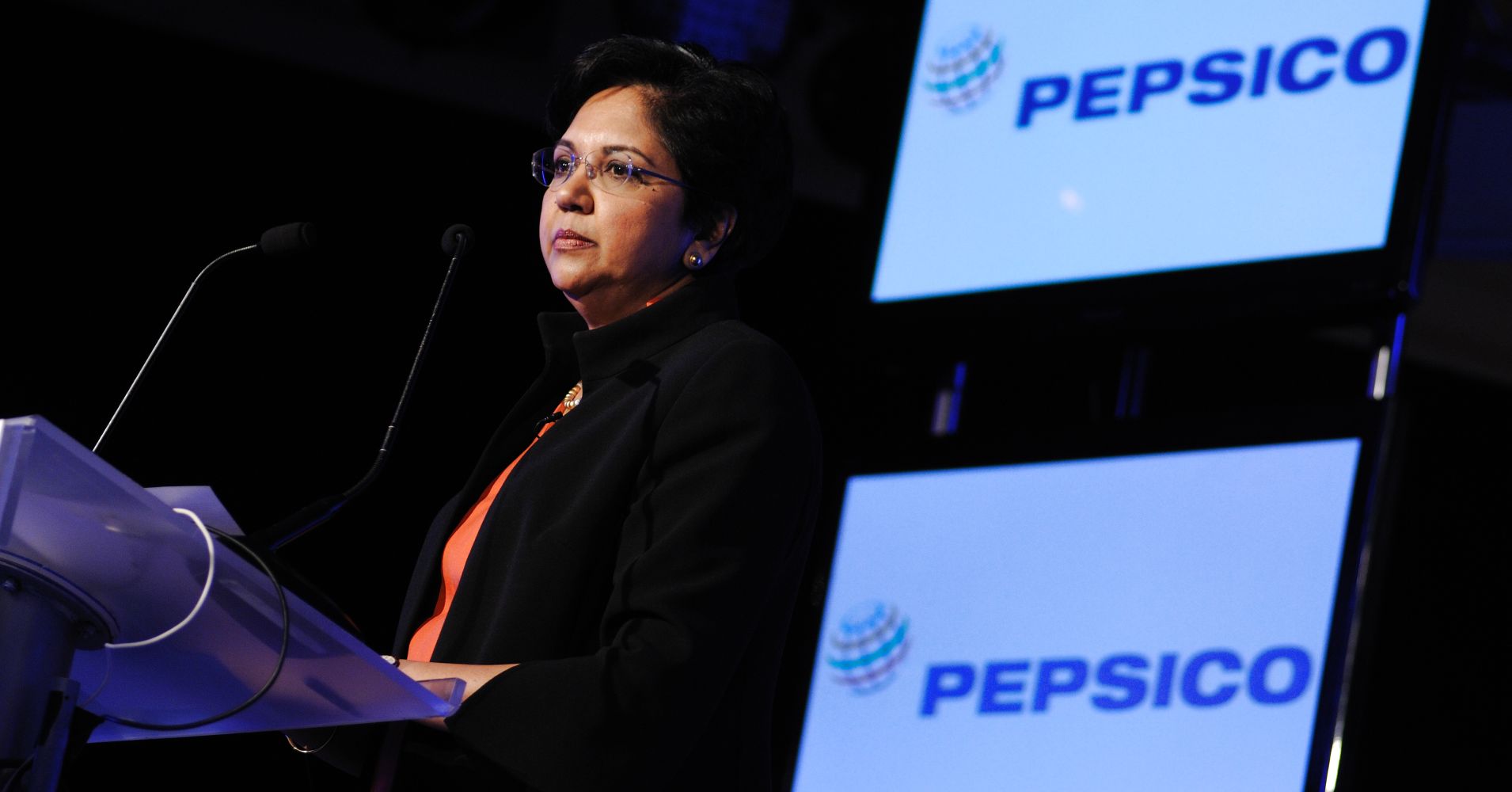 PepsiCo’s profitability will suffer due to commodity price inflation this year, according to Deutsche Bank.

The firm lowered its rating on PepsiCo shares to hold from buy, predicting the company will report earnings below expectations this year. Analyst Steve Powers reduced his earnings per share forecast for PepsiCo’s fiscal 2018 to $5.62 from $5.69 versus the Wall Street consensus of $5.67.

The company’s stock fell 0.7 percent Tuesday after the report.

The analyst predicts the company’s gross profit margin will decline by 75 basis points in its second quarter because of inflation in commodity prices.

“While the company does have hedges in place, given incremental sequential inflation (aluminum, corn oil, orange juice, diesel), we see limited optimism for a turnaround in gross margins in the near future,” he said.

PepsiCo shares are underperforming the market this year. The stock declined 9 percent year to date through Monday compared with the S&P 500’s 2 percent gain.

The company did not immediately respond to a request for comment.