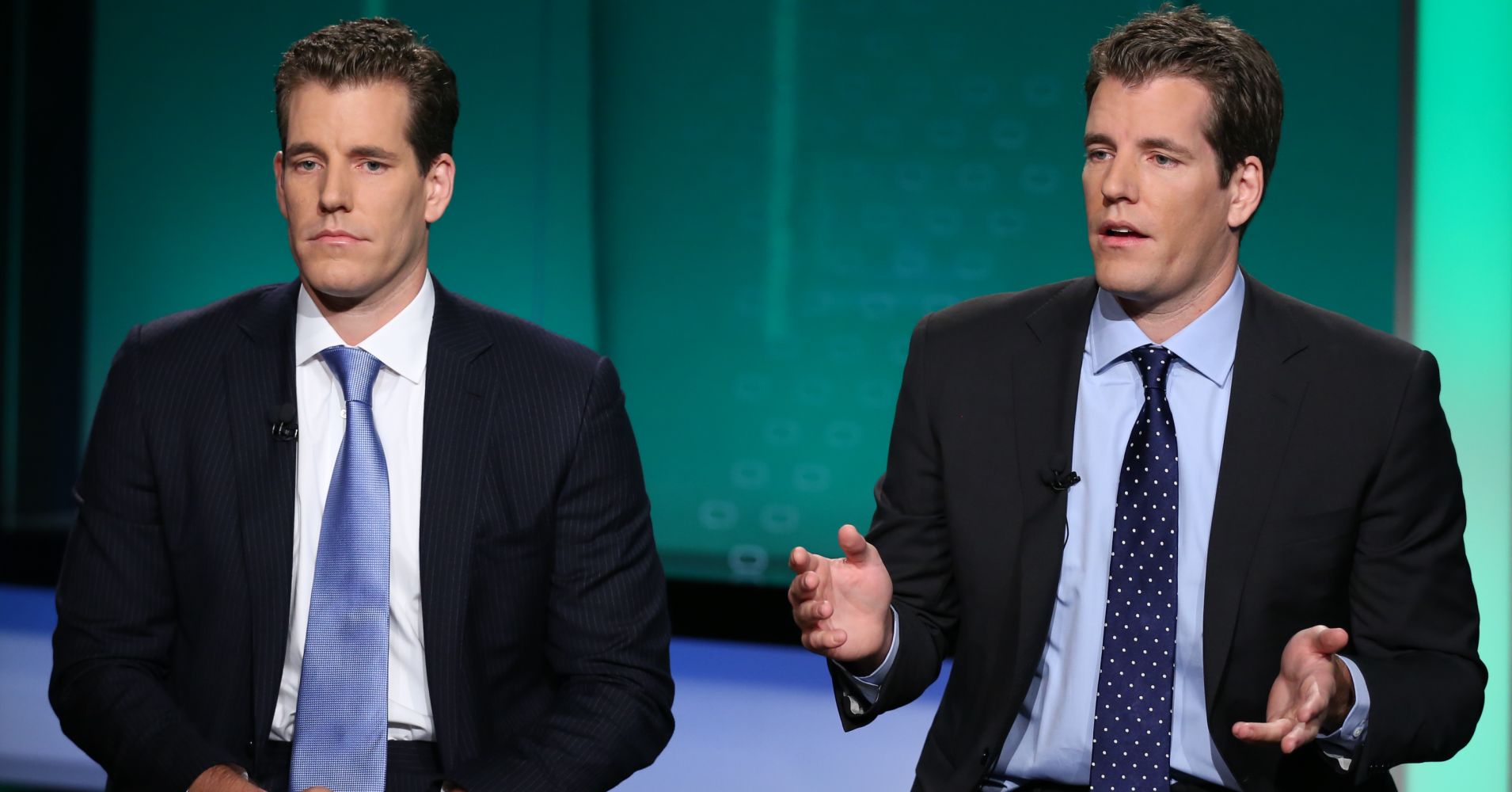 Robert Cornish was NYSE’s chief information officer, a role that oversaw the Big Board’s ongoing electronic trading overhaul. He joins Gemini later this month, according to the company’s announcement, where he will take over technology initiatives.

At Gemini, Cornish “will ensure that Gemini continues to deliver the best platform experience to our customers as possible and set the standards of excellence for the cryptocurrency industry as a whole,” Tyler Winklevoss, Gemini’s CEO, said in the statement.

Gemini recently won New York state regulatory approval to offer bitcoin cash and litecoin for trading and custody and is the first to receive a New York license for trading in Zcash, another cryptocurrency.