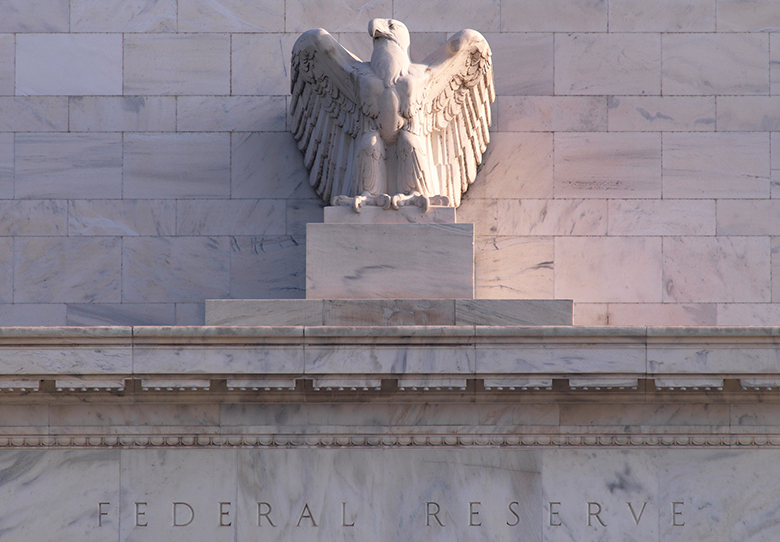 Bank M&A in the US is back and it’s something to be concerned about. When Fifth Third announced it was buying Chicago-based MB Financial in May, it heralded what many had suspected would happen after the Federal Reserve lifted the threshold triggering deeper regulatory supervision from $25 billion to $100 billion in assets – bigger banks.

That may be welcome news for regional players that are now free to expand and compete with the largest banks, but it is bad news for smaller banks. Even with the bank relief bill that passed into law in May, winding back some of the burdens that Dodd-Frank imposed on smaller banks, there is simply not enough time to give them a chance to recalibrate. A wave of regional mergers will be the nail in the coffin for the small banks and credit unions.

The US doesn’t need larger banks – it needs smaller ones. The country has lost 12,000 banks over the last three decades and since the last recession the three largest US banks by assets, for example, have added more than $2.4 trillion in domestic deposits, a 180% increase. There is less choice of banking for individuals than ever before – less choice of savings products and less choice of competitively-priced loans.

It is no coincidence that the number of underbanked in the US has increased as the number of players has declined. Nor is it a surprise that savings rates are low – large banks charge to open savings accounts and set high minimum balances that lower income households simply cannot afford. Typically, they also do not operate in minority communities that need banking services to survive.

Bank M&A is not good for the economy. Diversification among financial institutions is needed in order to prevent a growing wealth gap and to support small business growth – particularly if a recession is on the horizon. One reason the German economy fared better than many others during the financial crisis, was its large number of financial institutions. The country has about 1,600 credit institutions. When some German banks could not lend, others could and so the economy managed to chug along.

The UK government took note. It has tried to shore up the banking sector with the encouragement of challenger banks – although that has only had limited success. It is a wasted opportunity if bank regulation is wound back in the US only to create more large banks. Small banks and credit unions need to be supported too.