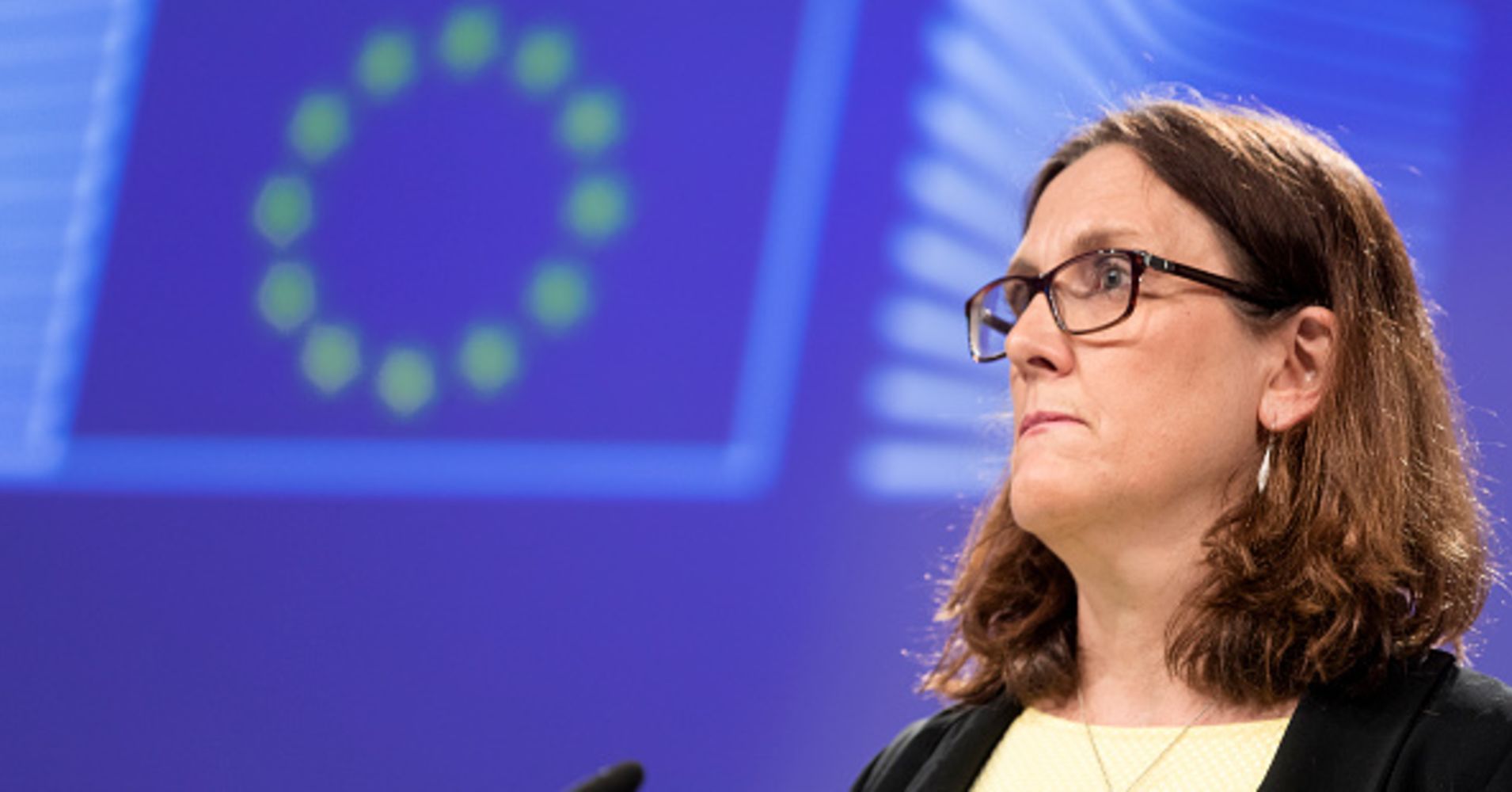 The European Union is making a list of goods it could target as a way to retaliate against potential tariffs on European cars, an EU official said Thursday.

“If the U.S. would impose these car tariffs, that would be very unfortunate. We are preparing together with our member states a list of rebalancing measures there as well. And this we have made that clear to our American partners,” Trade Commissioner Cecilia Malmstrom said at a conference in Brussels.

“It is done in the same way as with steel and aluminum,” Malmstrom also said.

Malmstrom’s comments come after U.S. President Donald Trump threatened to hike tariffs on European car imports to 20 percent from 2.5 percent last month. They also come ahead of a meeting between Trump and European Commission President Jean-Claude Juncker in Washington. The two are scheduled to meet next week and discuss trade between the U.S. and Europe.

Earlier this week, Bloomberg News reported that Juncker will likely convey to Trump the European Union’s willingness to lower auto tariffs between the two sides and other major car-exporting countries.

Tensions on the trade front between the U.S. and Europe have risen lately. The U.S. has slapped charges on steel and aluminum imports coming from Europe, while Europe has retaliated with tariffs on $3.25 billion worth in U.S. exports, including bourbon and motorcycles.