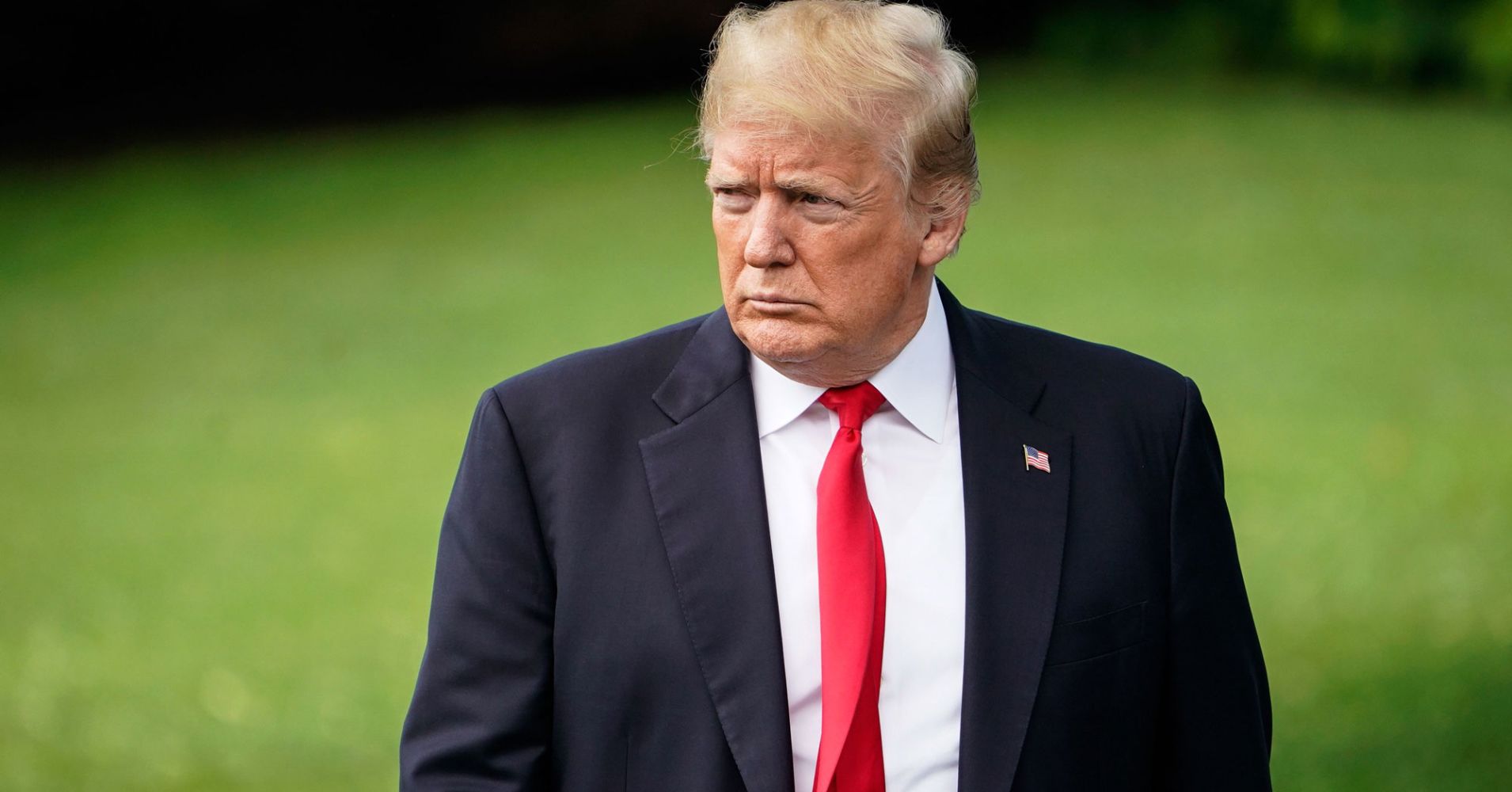 President Donald Trump has multiple reasons as to why he should take control of the . He will do so both because he can and because his broader policies argue that he should do so. The president is anti-overregulating American industry. The Fed is a leader in pushing stringent regulation on the nation. By raising interest rates and stopping the growth in the money supply it stands in the way of further growth in the American economy.

The Board of Governors of the Federal Reserve is required to have seven members. It has three. Two of the current governors were put into their position by President Trump. Two more have been nominated by the president and are awaiting confirmation by the Senate. After these two are put on the Fed’s board, the president will then nominate two more to follow them. In essence, it is possible that six of the seven Board members will be put in place by Trump.

The Federal Open Market Committee has 12 members and sets the nation’s monetary policy. Seven of the 12 are the members of the Board of Governors. Five additional are Federal Reserve district bank presidents. Other than the head of the Fed bank in New York, who was nominated by the president, the other four can only take their positions as district bank presidents if the board in Washington agrees to their hiring. One of these, the Fed Bank president in Minneapolis, Neel Kashkari, is already arguing for no further rate increases.

Following the passage of the Dodd Frank Act in July 2010, the Fed was given enormous power to regulate the banking industry. It moved quickly to implement a number of new rules. The Fed set up a system that would penalize banks that failed to obey its new rules. These rules included setting limits as to how big an individual bank could be; how much money the banks had to invest in fed funds and Treasurys as a percent of their assets; which loans were desirable and which were not; where the banks had to obtain their funding and many, many, more up to and including how much a bank could pay its investors in dividends.

These rules have meaningfully slowed bank investments in the economy (the Volcker Rule) and they have had a crippling effect on bank lending in the housing markets (other agencies have had an impact here also).

Thus, of all of the government agencies the Fed has been possibly the most restrictive. The president has already moved to correct these excesses by putting in place a new Fed Governor (Randal Quarles) to regulate the banking industry.

In the second quarter of 2018, the growth in non-seasonally adjusted money supply (M2) has been zero. That’s right, the money supply did not grow at all. This is because the Fed is shrinking its balance sheet ultimately by $50 billion per month. In addition, the Fed has raised interest rates seven times since Q4 2015. Supposedly there are five more rate increases coming.

This is the tightest monetary policy since Paul Volcker headed the institution in the mid-1980s. It will be recalled his policies led to back-to-back recessions. Current Fed monetary policy is directly in conflict with the president’s economic goals.

Moreover, the Treasury is estimating it will pay $415 billion in interest on the federal debt in this fiscal year. A better estimate might be $450 billion if rates keep going up. There are a lot of bridges and tunnels and jobs that could be created with this money.

Then there is inflation. It is likely to rise if the Fed eases its policies. If that happens paying down the federal debt becomes easier. On a less desirable note, higher interest rates lower real estate values. Lower rates that stimulate inflation increase real estate values.

The president can and will take control of the Fed. It may be recalled when the law was written creating the Federal Reserve the secretary of the Treasury was designated as the head of the Federal Reserve. We are going to return to that era. Like it or not the Fed is about to be politicized.