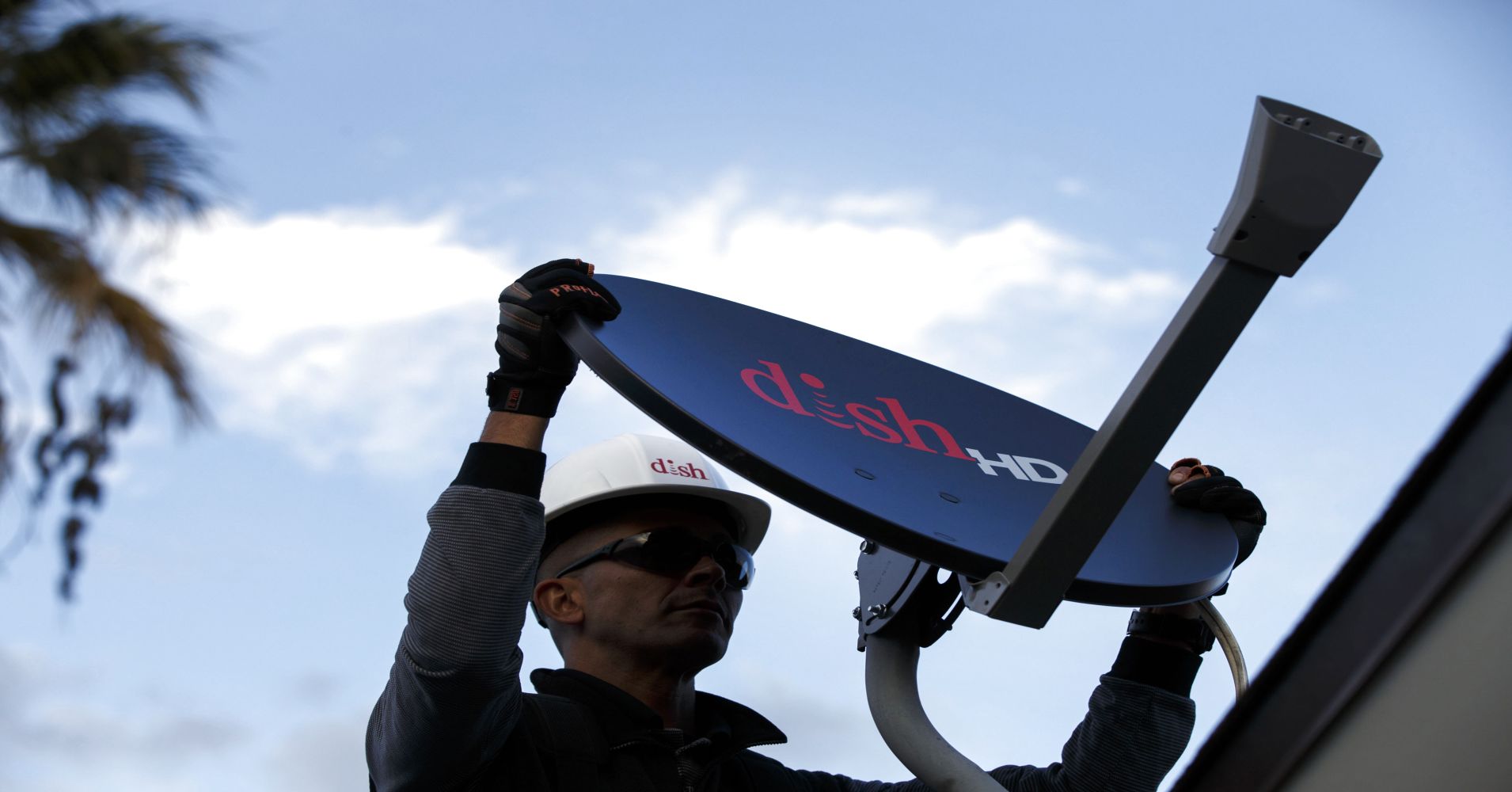 Dish posted June quarter earnings per share of 83 cents versus the Thomson Reuters consensus of 71 cents.

The company lost 192,000 Dish TV subscribers in its second quarter, which was “slightly” better than Prentiss’ 200,000 subscriber loss estimate.

The company’s stock has underperformed significantly this year as investors worried over its paid television subscriber losses to online streaming services like Netflix.

Dish shares are down 37.5 percent this year through Thursday versus the S&P 500’s 5.8 percent gain.