Stocks are facing a ‘horrible concoction’ of risks and are in need of a reset, strategist warns 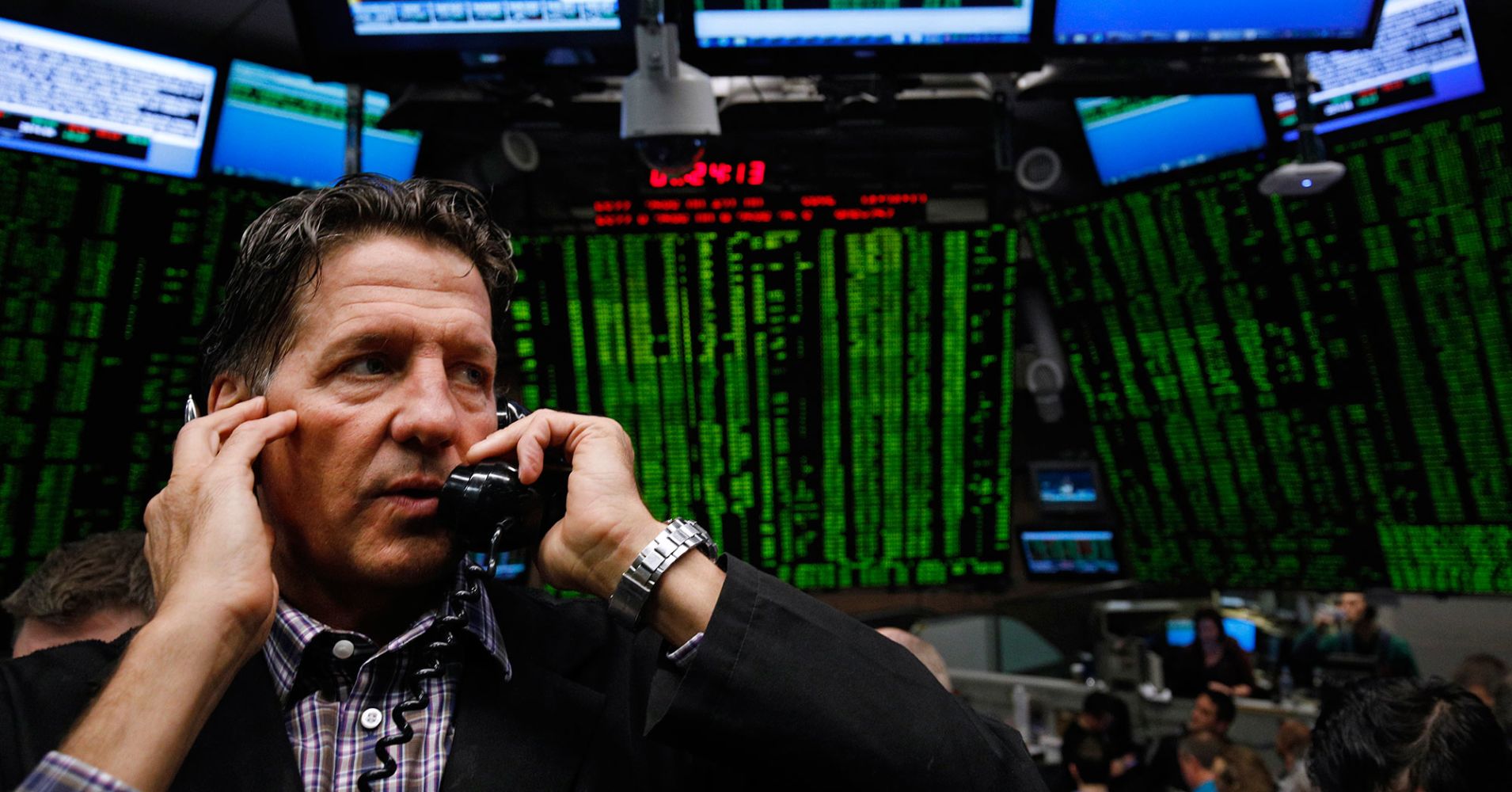 “We’re starting to see a much more challenging picture from a very high level; we are starting to see very narrow markets; we’ve got very high expectations and we’ve got high valuations. That’s a pretty horrible concoction to have effectively in terms of markets,” Roger Jones, head of equities at London Capital, told CNBC’s “Squawk Box Europe.”

He noted that risks in stocks markets are elevated. Traders have very high expectations for corporate earnings, for instance.

At the same time, valuations — the current worth of a company — are at very high levels, only below the records registered during the tech boom in the 2000s, a period of high speculation.

Apple became the first publicly-traded company to hit a $1 trillion market cap last week. Jones told CNBC that investors keep buying into companies like Apple because they think they are the future. “Which they might well be, but that does not necessarily make them great investments,” he said.

Also, there are geopolitical risks, including trade frictions, that could affect stock prices, and the economy seems to be in a late cycle, meaning that a recession could be imminent, Jones said in a note Friday.

“I think we need a reset… in terms of expectations to some extent and in terms of valuations. When we get that, there’s definitely a revaluation required in terms of growth outlook at that point and if that’s a good opportunity to get into markets,” Jones told CNBC on Tuesday.

However, some analysts do not believe that there’s a recession around the corner. In fact, James Bullard, a member of the U.S. Federal Reserve, told CNBC on Monday that just because the current economic expansion has been one of the longest in the U.S. history, a recession isn’t guaranteed.