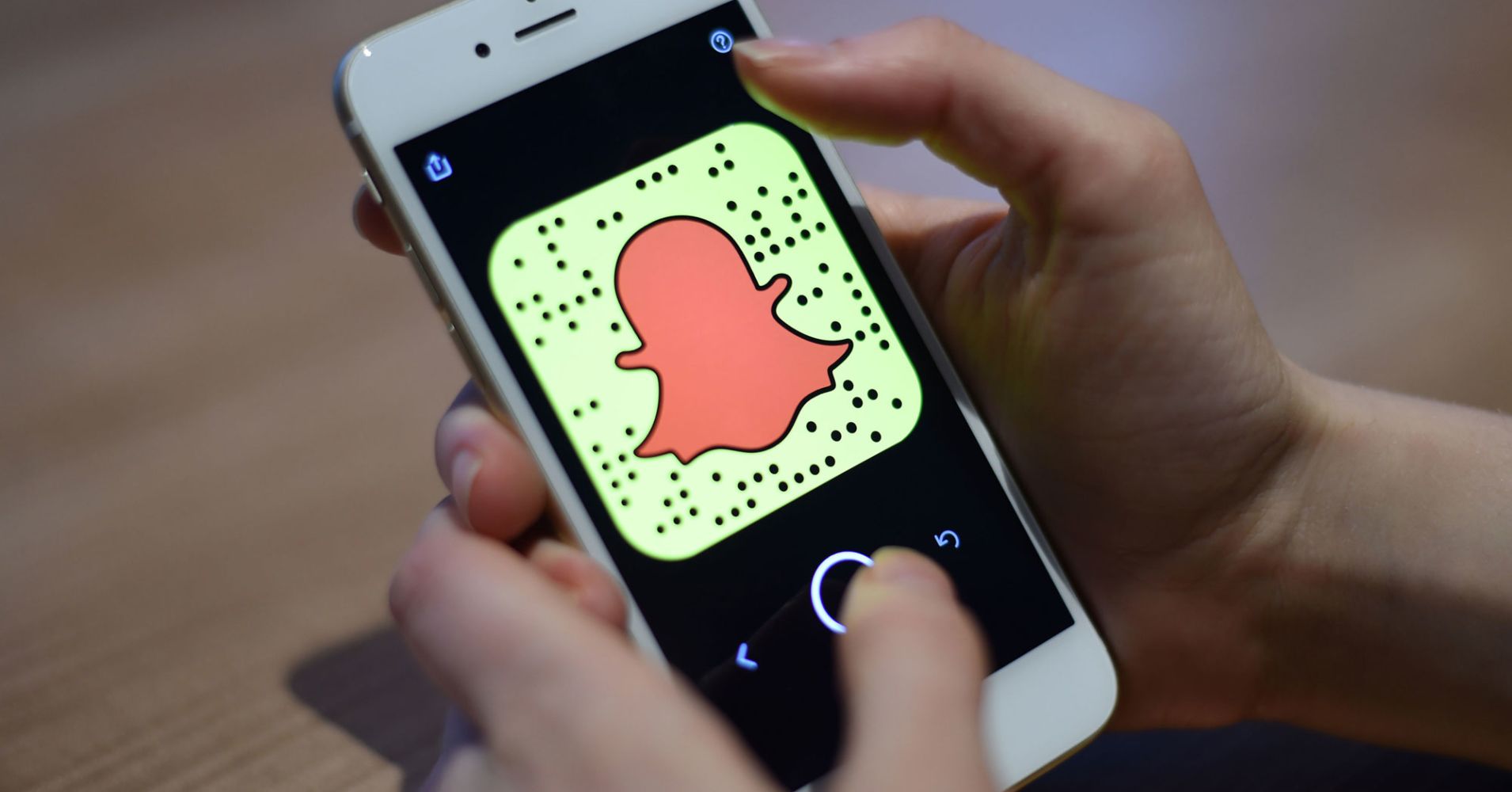 Snap stock rose as much as 11 percent in the extended session after reporting a smaller-than-expected loss of 14 cents per share for the second quarter, 3 cents less than the 17 cent loss per share expected by Wall Street. It also reported revenue for the quarter of $262 million, beating the $250 million estimated by analysts.

Snap, however, gave up some of its post-market gains after Saudi Prince Alwaleed bin Talal announced that he acquired a 2.3 percent stake in Snapchat. The $250 million investment was finalized on May 25, according to a statement from the Saudi prince.

Papa John’s shares dropped nearly 10 percent in after-hours trading after the company’s second quarter results disappointed on both the top and bottom lines. The pizza chain reported second quarter earnings of 49 cents per share, but analysts expected the company to earn 54 cents per share. It reported revenues of $408 million, versus the $426 million that Wall Street expected.

The company, still dealing with the fallout from former chairman and CEO John Schnatter using a racial slur on a conference call, also lowered its annual earnings forecast to $1.30 to $1.80 per share. Wall Street expected the company to earn $2.05 per share for 2018.

Disney shares dropped 2.21 percent during after-hours trading following a third-quarter earnings miss, but later regained those post-market losses. The entertainment giant earned $1.87 per share, down about 8 cents from Wall Street estimates of $1.95 per share. It also missed on the top line, reporting $15.23 billion in revenue against analysts’ estimates of $15.34 billion for the quarter.