Target CEO raves about the US economy: This is the best consumer environment I’ve ever seen 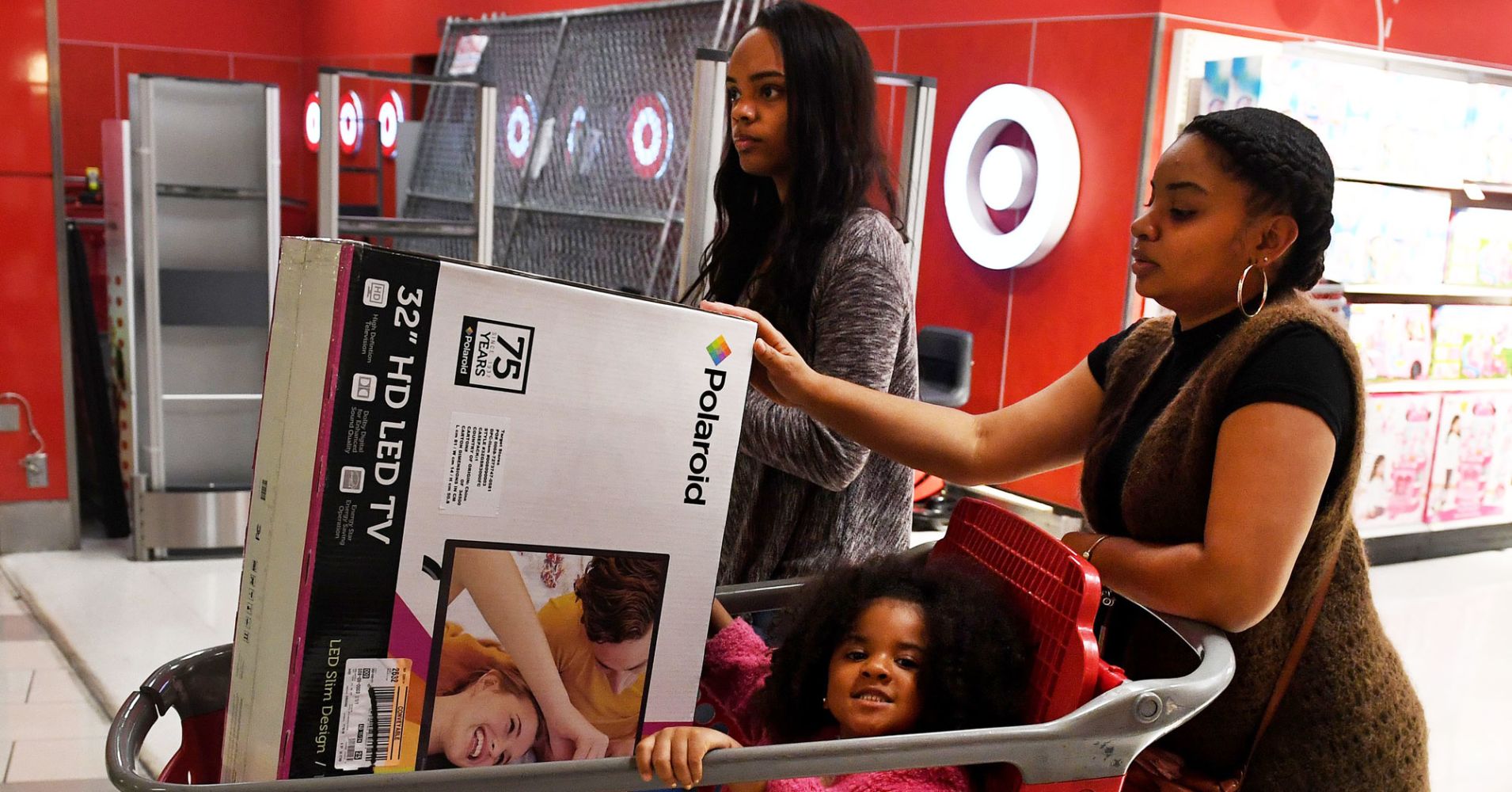 Consumer spending is back and has never been better as far as Target CEO Brian Cornell is concerned.

“There’s no doubt that, like others, we’re currently benefiting from a very strong consumer environment — perhaps the strongest I’ve seen in my career,” Cornell told analysts on a call Wednesday.

The retailer’s shares are surging after reporting fiscal second-quarter results that beat on earnings, revenue and comparable store sales. Just when many investors have written off brick-and-mortar retailers in the era of Amazon, Target is seeing a huge jump in foot traffic.

The big-box retailer also said digital sales skyrocketed more than 40 percent during the second quarter, as it’s been investing in adding more items to its website and adding more delivery options for online orders. Building on that momentum, Target raised its earnings outlook for the full year.

Its shares climbed more than 5.5 percent in early trading on the news, hitting an all-time intraday high of $88.89.

Target has been focused on reinvesting in its business ever since it laid out a strategy at the start of last year to pour $7 billion into expanding its e-commerce platform, bulking up its lineup of in-house brands, opening new small-format stores and remodeling existing locations. Cornell said those investments appear to be paying off, with Target on Wednesday reporting its strongest same-store sales growth in 13 years.

“On any given day, 90 percent of retail sales are done in physical stores,” the CEO said.

“I think what you’re seeing right now from a macro basis is well-run retailers with strong balance sheets that generate cash … are winning right now,” Target’s Cornell told analysts and investors. “And there’s obviously others right now that can’t afford to invest in their store experience, or build capabilities or drive differentiation. And they’re giving up share. So there’s clearly winners and losers. We certainly think we’re migrating to the winners column.”

Also reporting quarterly results this week, names like Kohl’s and TJ Maxx owner TJX said more shoppers were visiting their stores, spending on everything from jeans and handbags to home goods.