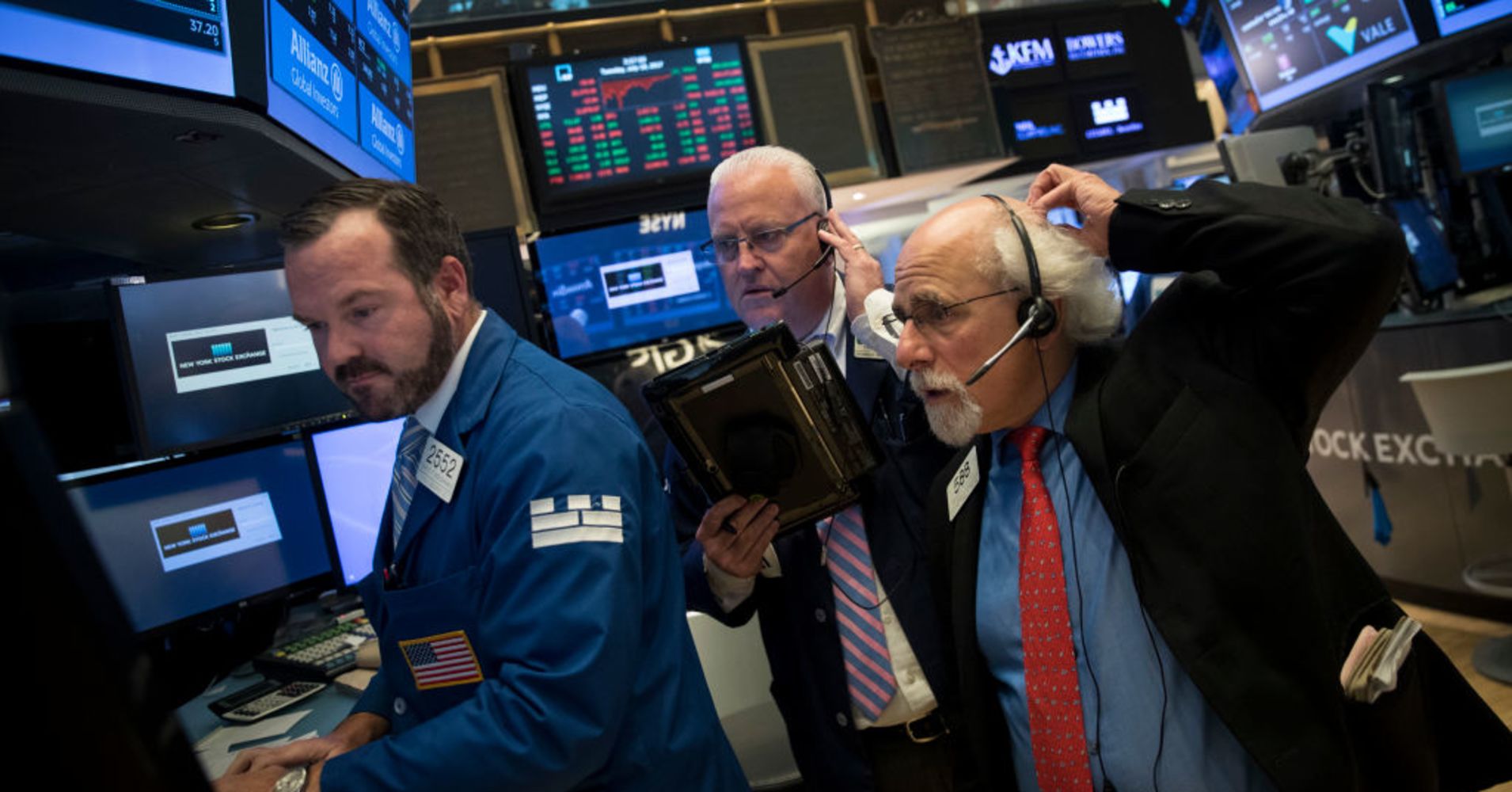 Coca-Cola – Coca-Cola struck a deal buy Costa, the world’s second-largest coffee chain, from Britain’s Whitbread for $5.1 billion, including assumed debt. Costa has nearly 4,000 locations across a variety of international markets.

Lululemon – Lululemon reported second-quarter profit of 71 cents per share, well above the consensus estimate of 49 cents a share. The athletic apparel maker’s revenue also beat Wall Street forecasts. Lululemon’s results were helped by a big boost in online sales, and the company gave an upbeat outlook for both the current quarter and the full year.

Ulta Beauty – Ulta beat estimates by 5 cents a share, with quarterly profit of $2.46 per share. The cosmetics retailer’s revenue matched Street forecasts, however Ulta gave weaker-than-expected guidance on both earnings and comparable-store sales.

Ambarella – Ambarella nearly doubled the consensus estimate of 13 cents per share for its second quarter, reporting profit of 25 cents per share. The chip maker and GoPro supplier’s revenue came in slightly above forecasts, however shares are being pressured by a revenue outlook that falls well below analysts’ estimates.

Campbell Soup – Campbell is facing an accelerated effort by shareholder Third Point to replace the food maker’s board members, according to a Reuters report. Third Point is said to be unconvinced that the food maker adequately explored selling the entire company, after its announcement Thursday that it was putting its international and refrigerated foods units up for sale.

Tesla — BlackRock funds voted in favor of a recent shareholder proposal to replace Tesla CEO Elon Musk with an independent chairman, according to a Securities and Exchange Commission filing by the asset manager. The proposal was unsuccessful, and would not have affected Musk’s status as the automaker’s CEO.

Nutanix – Nutanix lost an adjusted 11 cents per share for its fiscal fourth quarter, compared to the 21 cents a share loss that Wall Street had been expecting. The cloud computing company’s revenue exceeded Street forecasts, although it did predict lower-than-expected revenue for the current quarter, as well as a bigger-than-expected loss.