When Wall Street looks to Washington, it gets scared 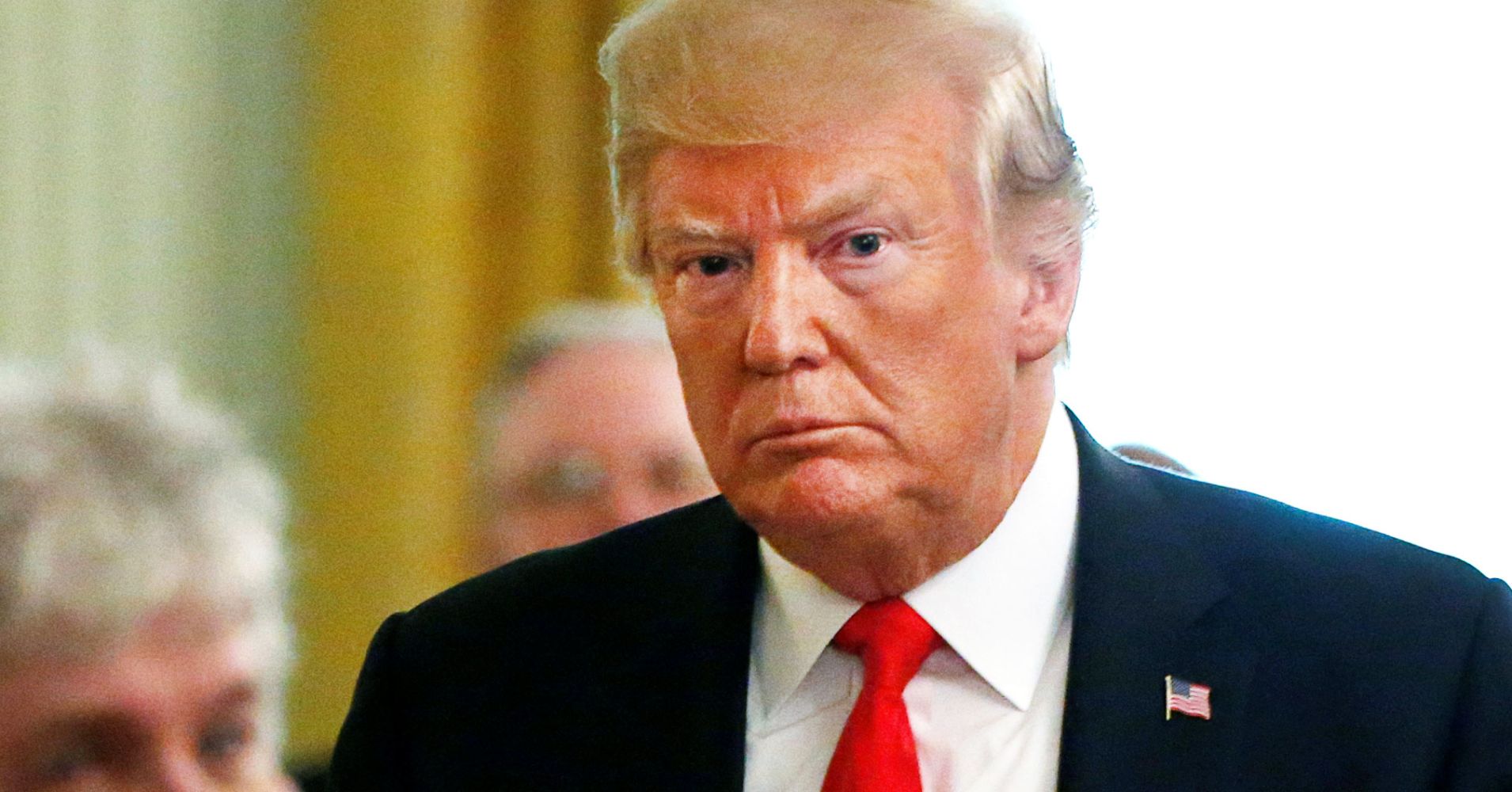 It was Wall Street that scared the markets as storied institutions failed during the financial crisis, and now as stocks fall into bear market territory, it’s Washington that’s getting the blame.

Making matters worse is that when financial markets are in trouble, market pros turn to Washington’s lawmakers and regulators for help, and now they find no solace.

“Normally you would expect Washington to be the cure, then you’re remembering they are the cause,” said Sam Stovall, chief investment strategist at CFRA.

The Federal Reserve’s interest rate policy has taken the brunt of criticism for shaking up markets. In a Christmas Eve tweet, President Donald Trump said the Fed is “the only problem” the economy is facing. But strategists say the president too has become a source of volatility, and his once positive impact on stocks has now become mostly a negative.

The Trump administration over the weekend denied reports that the president wanted to fire Fed Chairman Jerome Powell. Even so, his long-running critique of the Fed chairman has created anxiety for markets and is one of the many reasons Trump too has become a factor for uncertainty.

“The market can’t have it both ways. It doesn’t like Powell raising rates, and it doesn’t like Trump threatening to remove Powell for raising rates. Nothing makes the market happy at this happiest time of the year,” notes Chris Rupkey, chief financial economist at MUFG.

Stocks Monday fell sharply in a half-day session, with the S&P 500 now joining the Nasdaq in a bear market — a decline of 20 percent or more based on its intraday high. The S&P fell 2.7 percent to 2,351, in the worst Christmas Eve performance ever. For the month, the S&P is now down 14.8 percent in its worst December ever.

Strategists point to Trump’s actions in just the past few weeks, including his trade policy and comments about being a “tariff man” after he met with Chinese President Xi Jinping. They also point to his bravado and willingness to shut down the government over the border wall in a meeting with Democrats. Several days later, it appeared he would agree to a deal, then he seemed to do an about-face, leading to the shutdown Friday night.

“We don’t have a recession forecast next year, but we will if the stock market doesn’t rally back from these extreme lows. This stock market is doing exactly what it is supposed to do right before a recession, and it will be a miracle if the economy avoids one, because no one down in Washington has a clue what to do to calm markets down and make the country’s economic future turn out all right,” said Rupkey.

Trump’s sudden decision to withdraw the military from Syria spooked markets even more, particularly since it led to the resignation of Defense Secretary James Mattis, one of the most respected members of the Cabinet.

“Trump seems to be increasingly erratic. That is one of the factors, not the only factor,” said Greg Valliere, global market strategist at Horizon Investments. “The markets need to see some stability and predictability, and they’re not seeing anything like that.”

Treasury Secretary Steven Mnuchin, in a seeming effort to reassure markets Sunday, may have stirred up even more uncertainty when the Treasury issued a statement after his calls with major bank CEOs. Mnuchin said growth remains strong, and there’s robust activity from consumers and business. But the statement went further, saying there was “ample liquidity” available for lending to consumers and business.

“We are in the U.S. enjoying record financial liquidity availability, and that’s still the case. You can’t count Mnuchin’s maneuver as pragmatic or policy driven. There’s no case for that,” said Kim Wallace, policy strategist at Eurasia Group. He said the Fed may be tightening financial conditions with its rate hikes, but the markets are months away from seeing much impact.

“Since Friday, we had the Treasury Secretary raise questions about financial stability, reports of the President asking if he could fire the Fed chairman, and a government shutdown,” wrote Cowen policy strategists. “Our broad concern is that Team Trump might trigger the very downturn it wants to avoid.”

Strategists see little chance for a near-term change that could calm volatility.

“The first place would be that the Democrats and Republicans at least are talking about how they’re going to end the shutdown, and maybe the dawn comes from a different horizon…meaning don’t expect any kind of enlightenment from Washington,” said Stovall, adding maybe it would be a corporate-driven event, as earnings season approaches.

Wallace said there could be a change in sentiment if both Republicans and Democrats look beyond how their actions affect their base ahead of the 2020 election, and put the U.S. first.

“Why in the world would you, if you were the president of the United States, why would you actively meet with a very narrow slice of the 535 members of Congress to conclude that shutting down the government for any reason is good politics during the Christmas season?” said Wallace. “That shows a complete, abject lack of understanding of stewardship of government.”

“The markets will figure out what the fundamentals mean in real time and in the future,” he said. “What they rarely anticipate is that policy will actively in a discretionary, unprovoked basis, add to the wall of worry.”

Valliere said if Trump were able to show some real progress with China on trade, that could help to steady markets.

“If he is so tied to the stock market’s performance, if he’s so concerned, he has to show the markets more stability…He’s part of the problem,” said Valliere.

WATCH: Watch Trump’s casino company IPO on the NYSE in 1995…then file for bankruptcy