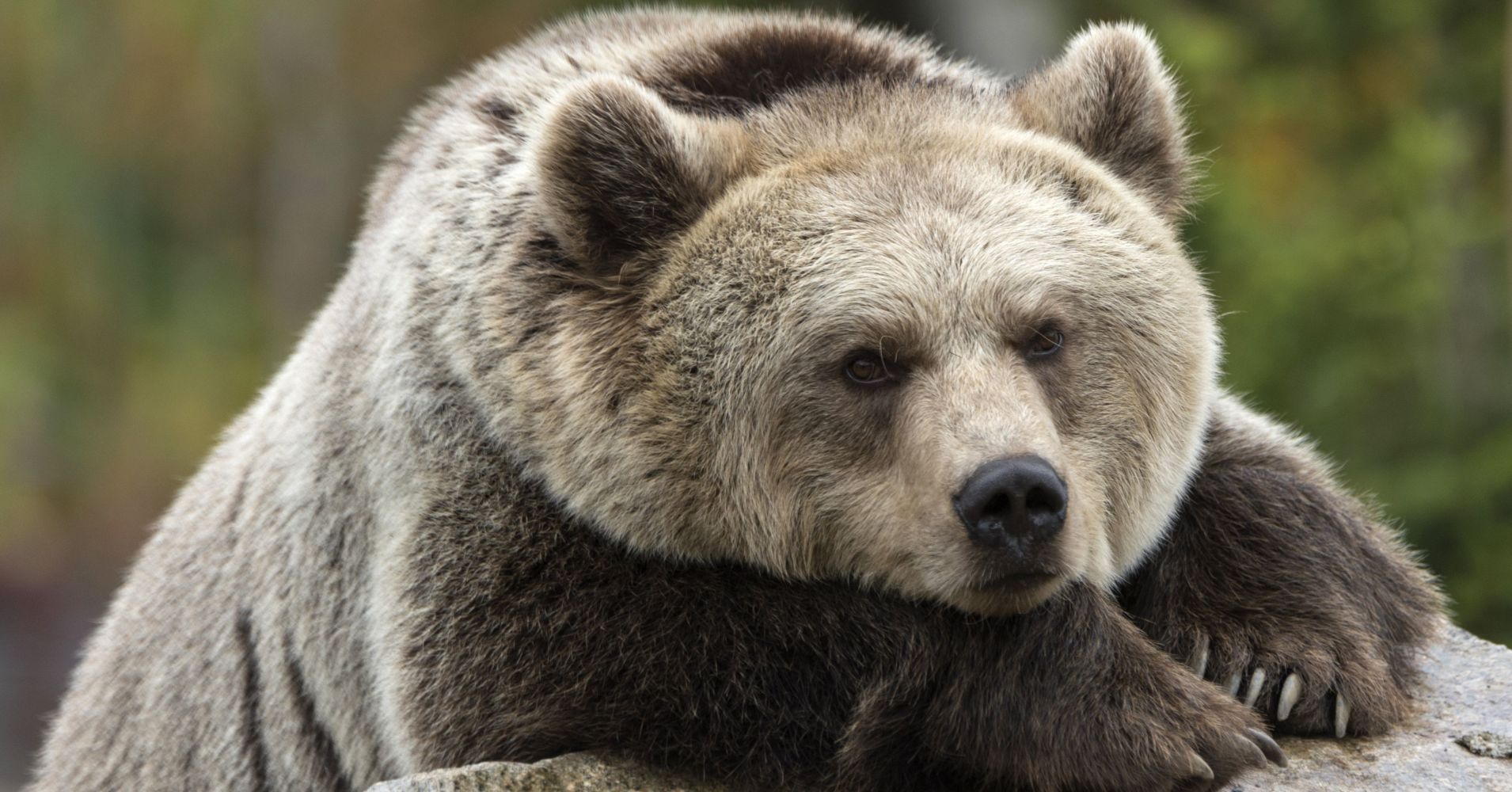 The S&P 500 entered bear market territory Monday, dropping just more than 20 percent from its 52-week intraday high. The Dow Jones Industrial Average and the S&P 500 are now on track for their worst December performances since the Great Depression. If history is any guide, the downturn will last about a year as bear markets have lasted 13 months on average since World World II.

As investors desperately hope for any good news — whether from the administration or the Federal Reserve — to stop the stocks from their free fall, there is still value in the market to profit from.

At a time when almost nothing is profitable, investors are forced to sit on a lot more cash than they are used to. The flip side of the stock market’s worst rout is that its valuations are getting cheap, creating attractive buying opportunities. The question then becomes when is a good time to go in again.

“It is a balancing act. Long-term investors should be sitting with above-average amount of cash but at the same time, having a plan to deploy it over the next 12 months if the bear market intensifies,” said Peter Boockvar, chief investment officer at Bleakley Advisory Group.

While there are so many uncertainties that could drag down stocks further, they do offer attractive valuations. The forward price-earnings ratio for the S&P 500 fell to 13.57 on Wednesday, the lowest since March 2013.

“This is an opportunity to look for potential buying opportunities and follow them, looking for an attractive entry point. In particular, tech and emerging markets may present some opportunities,” said Kristina Hooper, chief global market strategist at Invesco.

“Most importantly, investors should not panic. Once a stock market enters bear territory, most of the loss has already occurred. Selling now merely locks in losses,” she added.

For billionaire hedge fund manager David Tepper, it’s already time to buy the dip. He told CNBC on Monday that he’s nibbling at some stocks after the market’s move lower.

While the overall market is beaten down this year, there are still some outliers that typically hold up well in an economic downturn, especially discounted retail stores. Shares of Dollar General have returned 10 percent this year, drastically outperforming the S&P 500 which has lost 12 percent in 2018.

“They did very well during the last bear market for obvious reasons because people still buy from there and they ratchet down in their spending. It’s consistent spending,” said Tom Essaye, founder of Sevens Report Research.

“In bear markets, you want to go high quality and reliable revenue streams. Consumer staples is the one group that should continue to be able to grow their business regardless of what is happening,” he added.

Aside from holding cash, it might also be a good time to look at safe havens gold and silver, which will likely benefit from a weakening dollar next year. The Federal Reserve’s interest rate hikes had been supporting the greenback until the central bank’s somewhat dovish signal at its last meeting pared back its strength.

“That is an asset class that is going to benefit in this type of an environment, especially if the Fed is probably done hiking interest rates in this cycle. I wouldn’t buy them just for the sake of being safe haven. I would buy them because I expect dollar weakness next year. The strength in the dollar this year has really been the only thing that kept them from rallying further,” Boockvar said.

Gold rose to its highest in six months on Wednesday as worries over the partial government shutdown and President Donald Trump’s criticism of Fed Chairman Jerome Powell drove investors toward the safe haven metal.