Is the buyback surge over? Don’t bet on it 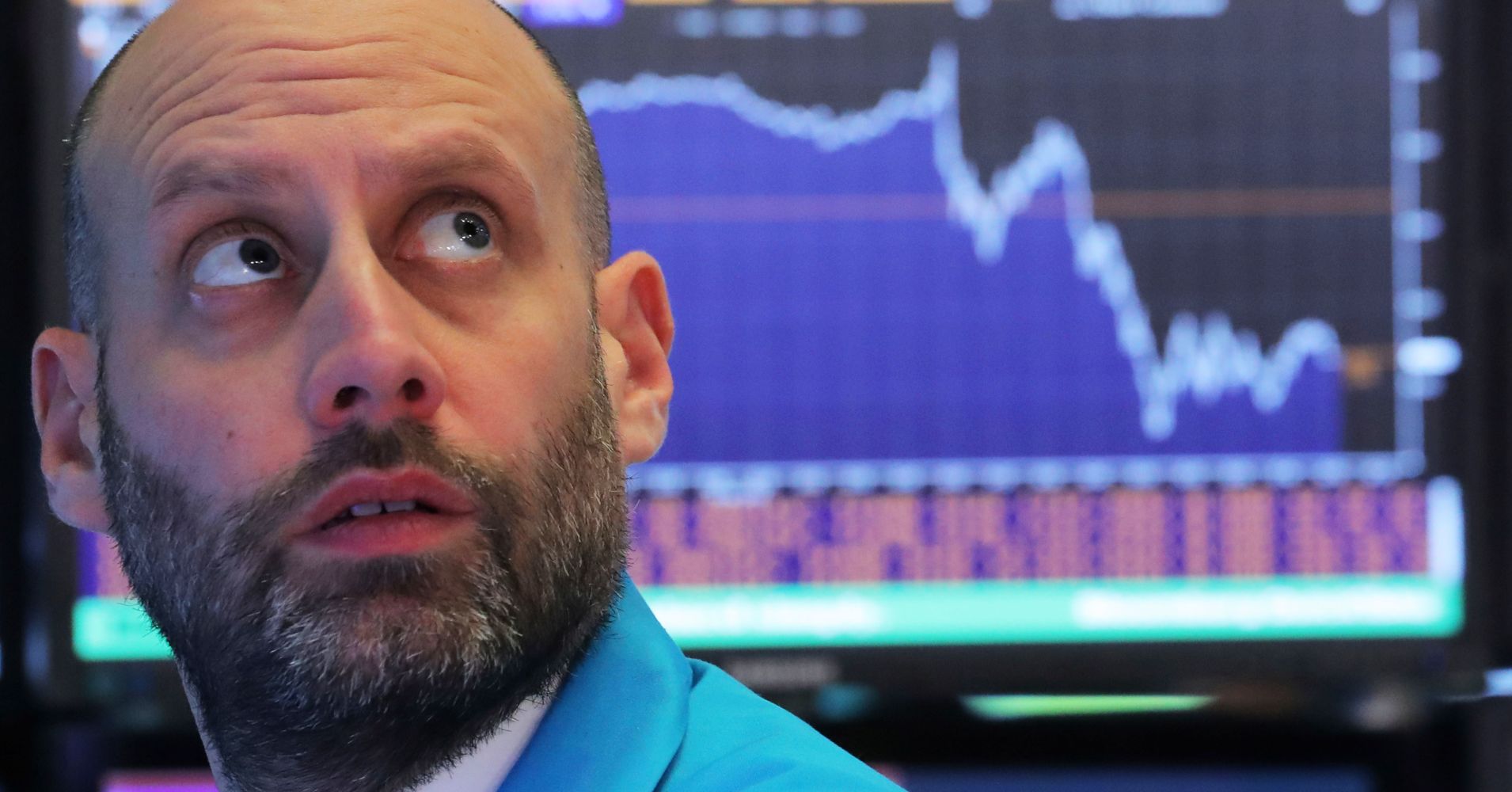 The Wall Street Journal reports Apple has lost nearly $9 billion this year buying back its own stock. Apple is one of those buyback monsters that has spent significant money to buy back their stock, not just this year but since 2013 Apple’s share count has declined from 6.5 billion shares to 4.5 billion — a drop of 31 percent. There are other major players who have bought back their stock Oracle and Walgreens have also significantly reduced their shares outstanding this year, as have Wells Fargo and Applied Materials.

Forget that Apple may have lost money this year: Beyond the fact that none of these companies are market timers, Apple has been aggressively buying back stock for five years, and it is certainly above water in its purchases in that longer time frame.

But the broader issue of how companies should spend their cash is a legitimate policy question.

This plays right into the hands of two groups: First those who have been critical of the tax cuts in general, arguing the money is used for buybacks and dividends that only enrich shareholders, and, second, those who dislike the whole trend toward what is called financial engineering — using money to make earnings and earnings growth look better through essentially an accounting trick of reducing share count — rather than actually growing revenues, and deflecting money from investing in capital expenditures to grow the business.

There is some truth to both these arguments. So will these criticisms coupled with this the decline in the stock market suddenly make all these corporations stop their buybacks and embrace capital expenditures?

Don’t bet on it. With prices down, more buybacks are likely to be announced during earnings season, and the short-term thinking of most of corporate American makes it far more likely that the immediate gratification of stock buybacks will continue to prevail over longer-term investments.

I’d also note that this is not an all-or-nothing proposition. Research indicates that corporate cash usage this year will likely end up with roughly 47 percent going to buybacks and dividends, and the balance going to investment for growth: capital expenditures, research and development, and mergers and acquisitions.

Bottom line: Corporations are using their cash for more than just buybacks. Whether they should devote even more of it to other endeavors is a worthy discussion.