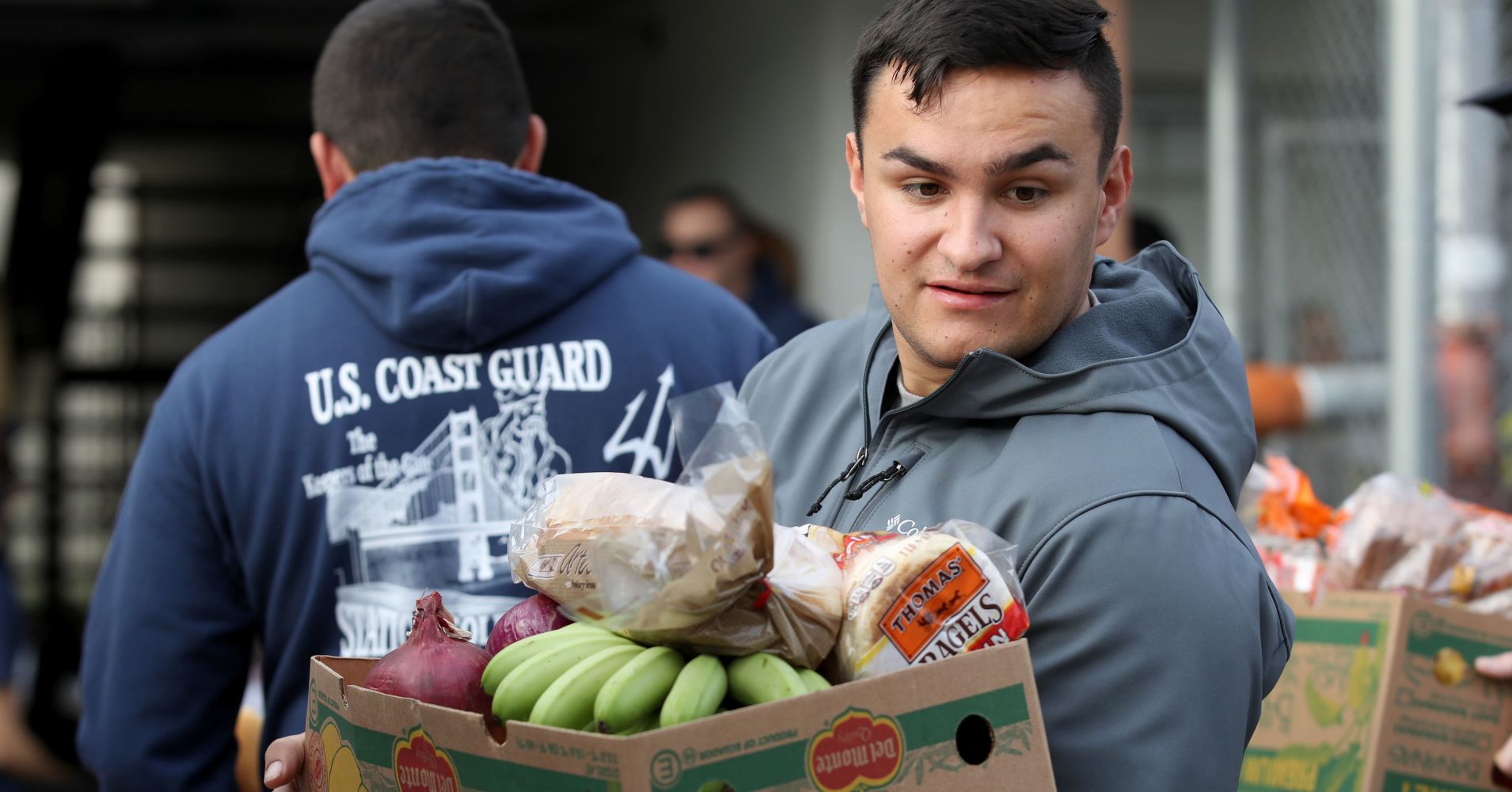 Companies are stepping up their relief efforts for the 800,000 federal workers who have just marked their second missed paycheck.

J.P. Morgan Chase, the largest U.S. bank by assets, said Friday that it would donate $1 million to charities to provide food and other assistance, as CEO Jamie Dimon told employees he wanted to see an “immediate” end to the shutdown.

Earlier this week, Intuit, a maker of tax preparation software, said it would give $2 million to food banks in states where a lot of federal workers live. And ride-hailing firm Lyft said it was giving gas cards to federal workers who are driving for it and expanding its work with United Way to provide food, rent and mortgage aid to federal workers.

In recent days companies large and small have pressured Washington to end the impasse. On Friday afternoon, President Donald Trump announced an agreement that would reopen the government for three weeks. Congress will have to vote on the agreement before he can sign it.

J.P. Morgan’s move comes a day after Commerce Secretary Wilbur Ross acknowledged in an interview on CNBC that unpaid federal workers were seeking assistance from shelters, but he didn’t understand it.

“I know they are [going to homeless shelters] and I don’t really quite understand why,” he told CNBC’s Andrew Ross Sorkin. The workers will get their back pay once the government restarts, he noted. “So the 30 days of pay that people will be out – there’s no real reason why they shouldn’t be able to get a loan against it and we’ve seen a number of ads from the financial institutions doing that.”

On Friday, in a televised speech, U.S. Chamber of Commerce CEO Thomas Donohue said that while the shutdown drags on “human suffering intensifies.” He estimated lost wages at $3 billion, not including government contractors who are also losing out on work and pay.

On Wednesday the Business Roundtable, a trade group representing the CEOs of the largest companies led by Dimon, put out a statement saying, “The shutdown is harming the U.S. economy and American workers, both federal employees and those in the private sector supporting government functions.” It urged Congress and the administration “to work together to end the government shutdown.”

Lyft riders can join in the relief efforts through the app, which will round up fares to the nearest dollar and donate the difference.

On Thursday, ride-hailing firm Uber said it was giving rides to federal workers so they can get to and from centers that provide food, household supplies and financial guidance.

Several banks, including J.P. Morgan, are waiving fees, extending loan repayment terms and working with customers to remove some of the financial strain.

Airline CEOs have also raised concerns that the strain on the Transportation Security Administration and air traffic controllers will eventually cause widespread travel disruptions. “It’s going to have a huge impact on air travel before too long if we can’t figure out how to get this resolved,” Doug Parker of American Airlines said Thursday.

“We are close to a tipping point,” JetBlue’s CEO Robin Hayes said on a conference call Thursday.

The Chamber of Commerce’s Donohue said there was collateral damage spreading out beyond government. Locally in Washington, the Hay Adams Hotel, for example, is down 21 percent on its revenue, he said. And the effects are felt across the country. “Entrepreneurs are stuck in limbo,&