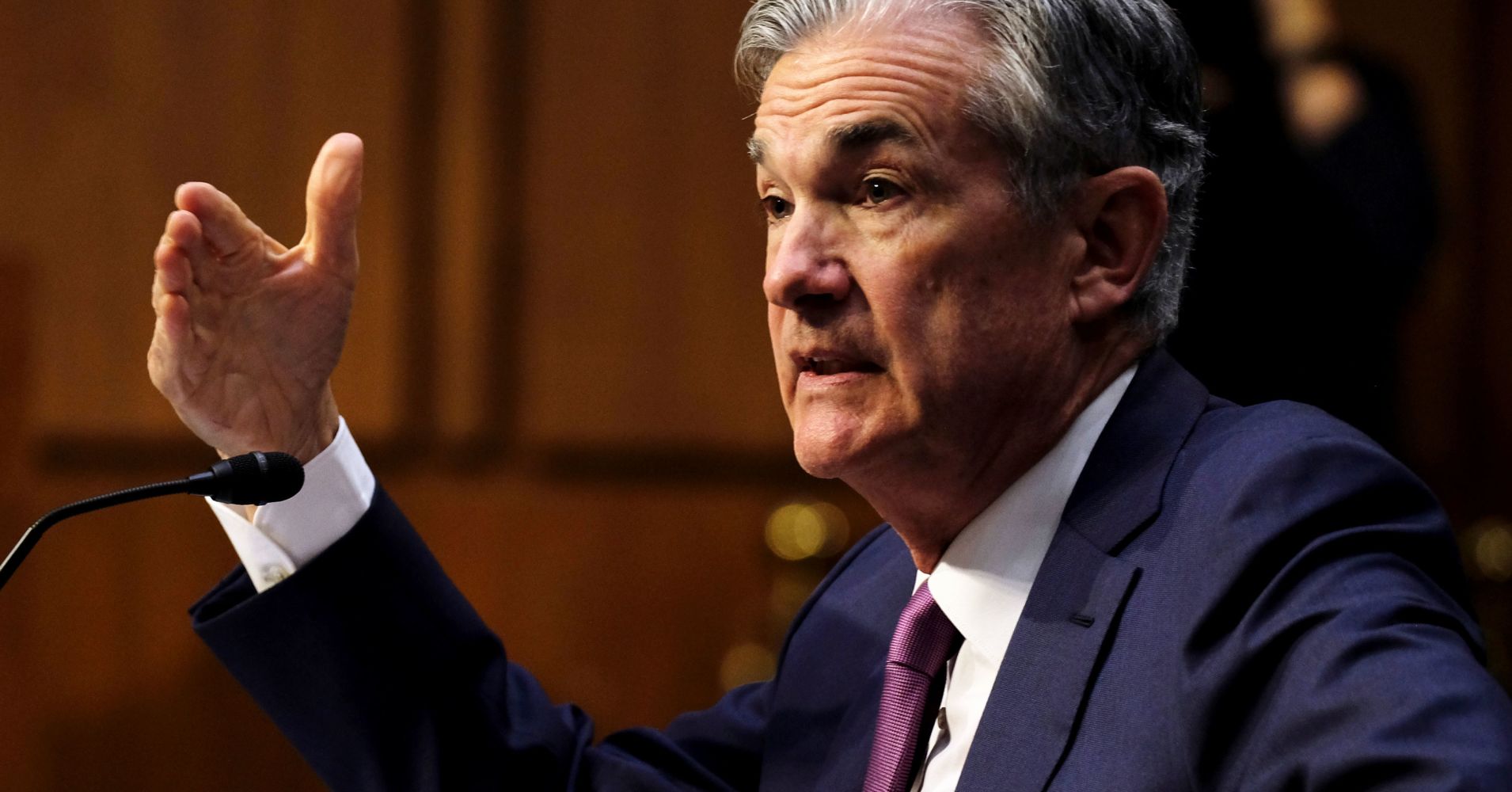 Federal Reserve officials are nearing a decision on when to end the reduction of the bonds it is holding on its balance sheet, a key consideration for investors watching how far the central bank will go in tightening monetary policy, according to The Wall Street Journal.

The Fed began the balance sheet roll-off in October 2017 after it had reached more than $4.5 trillion. Wall Street has worried that the operation is adding to market pressure stemming from a series of interest rate hikes that began in 2015.

Further consideration of when to end the roll-off is likely to come up at next week’s Federal Open Market Committee meeting, according to the report. The policymaking body has been weighing the balance sheet reduction during its last several meetings, with officials noting in December that the central bank’s benchmark funds rate could become volatile as the operation proceeds.

“A lot of the heavy lifting has been done,” Kansas City Fed President Esther George told the Journal in a Jan. 15 interview. “We’re waiting for the committee to be satisfied that they have reached sufficient understanding of what all the moving pieces are.”

The Fed has been reducing its balance sheet by allowing a set level of proceeds from the bonds to roll off each month, while the rest has been reinvested. The maximum roll-off is $50 billion a month, though it is rarely, if ever reached — December saw about a $34 billion reduction in the Treasurys and mortgage-backed securities that are involved in the program. In total, the bond reduction has been about $400 billion.

The central concern is what level of reserves the banking system is comfortable holding. A higher level of reserves in the system corresponds with a higher balance sheet, meaning the Fed could curtail the roll-off earlier than expected.

While Fed officials initially thought the balance sheet reduction could be done with little disturbance to markets, that hasn’t been the case. Stocks opened higher Friday, though it wasn’t clear whether the Journal’s report was feeding into the positive sentiment.

Regardless, Wall Street is likely to be relieved at indications that the end could be near for the balance sheet reduction. Markets have reacted negatively at various points to balance sheet news, with a sell-off in December after Fed Chairman Jerome Powell said the operation was running smoothly and likely would not be changed.

“In our view this is the natural play for the Fed, which had to abandon the position that the balance sheet is on autopilot after the adverse market reaction in December but remains unconvinced by theories that [quantitative tightening] is causing an outsized tightening of financial conditions via liquidity channels,” Krishna Guha, head of global policy and central bank strategy team at Evercore ISI, said in a note reacting to the Journal report.

Guha said he does not anticipate an imminent announcement from the Fed on where it will take the balance sheet, with expectations that the issue will be resolved over the March-to-June period. He expects the final size to be around $3.5 trillion, or about $600 billion less than the current level.

Indeed, officials at the December meeting discussed how to communicate the complicated issue to the public.

The balance sheet expansion happened during three rounds of bond buying that began during the financial crisis and continued as the economy continued to expand at a sluggish pace. The purchases ultimately ended in October 2016, and the roll-off started a year later.

NOTE: You can not find the right trading strategy? if you have no time to study all the tools of the trade and you have not funds for errors and losses – trade with the help of our autotrading mt4 forex robot developed by our professi