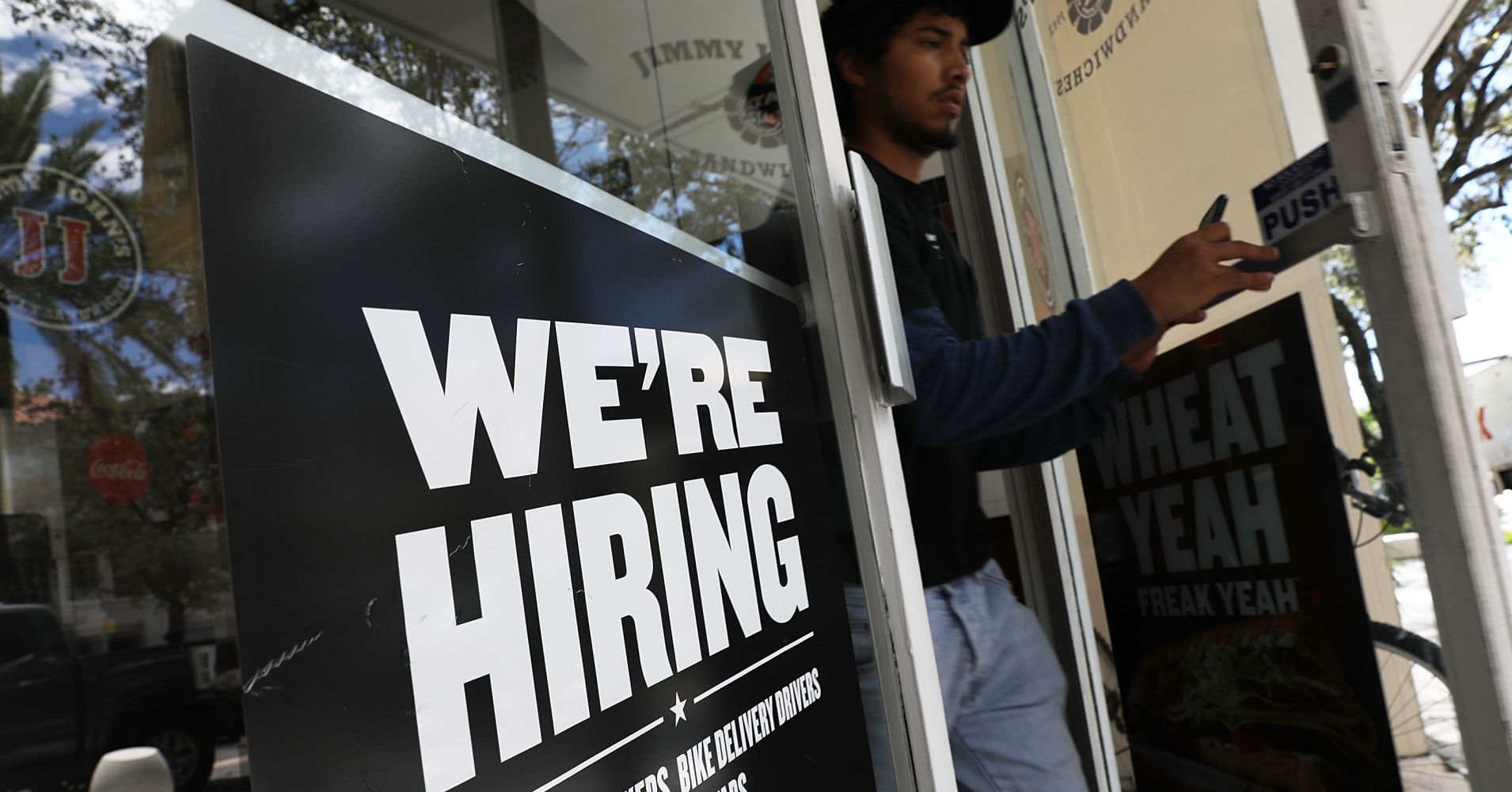 Job creation at the company level cooled in February after a sizzling start to 2019, according to a report Wednesday from ADP and Moody’s Analytics.

Though the number marked a deceleration, it came with some good news: ADP and Moody’s sharply increased their count for January, raising the originally reported number of 213,000 all the way up to 300,000.

Still, one economist thinks the decline in February could indicate that the jobs market has peaked.

“The economy has throttled back, and so too has job growth,” Mark Zandi, chief economist at Moody’s Analytics, said in a statement. “Job gains are still strong, but they have likely seen their high watermark for this expansion.”

In a subsequent interview on CNBC, Zandi said he sees first-quarter economic growth coming in around 0.3 percent, “so it’s going to start showing up in the payrolls numbers.”

The report comes amid robust job creation in an economy that was expected to be slowing but continues to crank out new employment opportunities. The number of unemployed — 6.3 million in December — continues to fall short of the amount of job openings, which stood at a record 7.3 million as 2018 came to a close, according to Labor Department figures.

Monthly nonfarm payroll gains have averaged 240,000 over the past three months, the fastest pace since mid-2016.

On the private payroll side, the ADP/Moody’s report showed the biggest gains coming from professional and business services, with 49,000 new hires, while education and health services added 39,000. Construction contributed 25,000, Wall Street positions increased by 21,000 and manufacturing rose by 17,000.

Broadly speaking, service industries accounted for 139,000 of the total, and goods producers were responsible for 44,000.

“Midsized companies have been the strongest performer for the past year,” said Ahu Yildirmaz, vice president and co-head of the ADP Research Institute. “There was a sharp decline in small business growth as these firms continue to struggle with offering competitive wages and benefits.”

The report comes two days ahead of the Labor Department’s nonfarm payrolls report, which is expected to show an increase of 180,000 and a tick down in the unemployment rate to 4 percent. Economists occasionally will use the ADP/Moody’s count to adjust their estimates, though the closeness of the two numbers makes that seem unlikely.