Morgan Stanley CEO James Gorman: A trade deal will not lead to a ‘meaningful rally’ in stocks 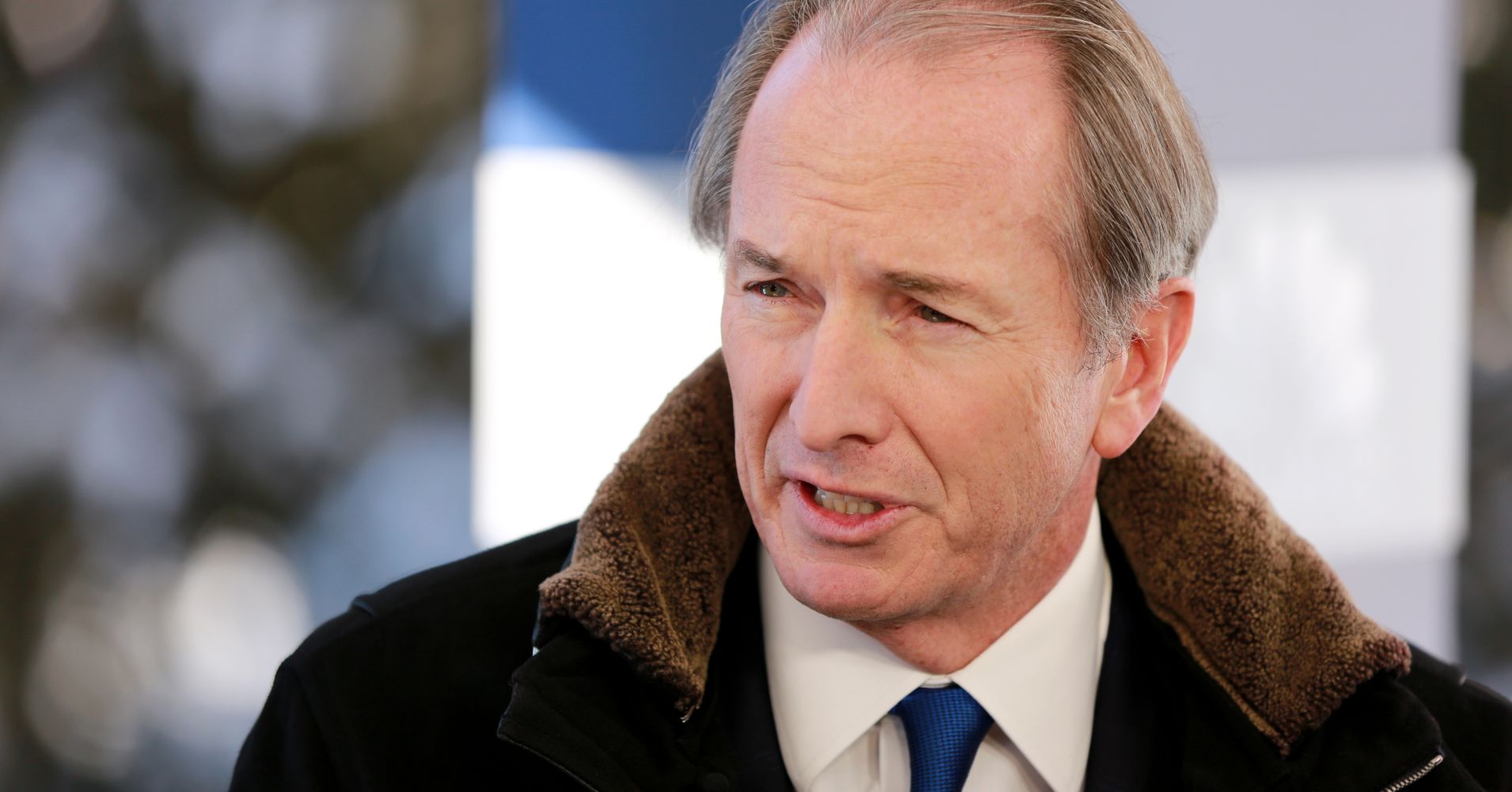 Don’t expect a significant boost to stocks if and when the U.S. and China strike a deal on trade, Morgan Stanley CEO James Gorman said Friday.

Stopping the trade spat from turning into a true trade war “is clearly a positive. I think the market would rally on the news of that,” Gorman said during an interview at the Council on Foreign Relations. But “would it be a meaningful rally? I’d be very surprised.”

Gorman made his comments after President Donald Trump told reporters earlier in the day that he thinks a “very big spike” will take place in the stock market once a trade deal is reached.

Stocks are up sharply this year in part because of increasing expectations for a U.S.-China trade deal. Since the start of the year, the S&P 500 is up more than 8 percent.

However, stocks have struggled this week partially due to worries that most positive news on trade was already priced into the market.

“I think the market has been observing the trade talks for a while. I think there will be some deal involving some set of victories on some sheets of paper, some warm hearts and handshakes, but the fundamental challenges on global trade will not be resolved in the next days, weeks or even months,” Gorman said. “These are multi-decade issues.”