China’s tech-savvy millennials are fueling interest in US stocks 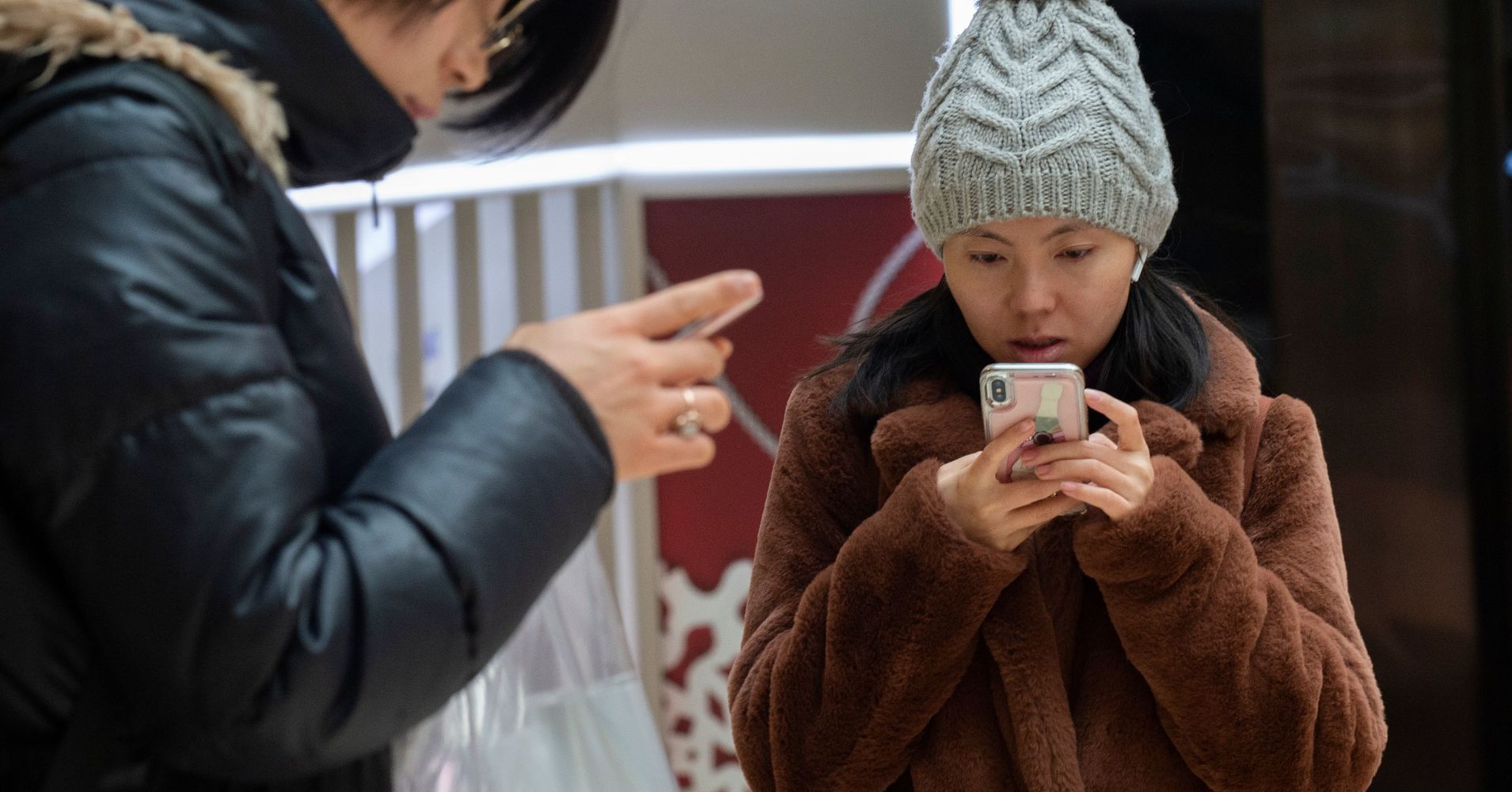 As China’s technology companies have become some of the largest in the world, they’re influencing the investing habits of their employees and customers, and spurring a new business of online stock trading.

Real estate remains by far the hottest investment in China, but young people are increasingly turning to new smartphone apps to trade stocks. Those are often shares of familiar Chinese tech giants such as Alibaba, or the host of other homegrown companies that have chosen to list in the U.S. or Hong Kong.

China’s domestic online retail securities market is already the largest in the world. For offshore assets, consulting firm Oliver Wyman predicts that the country’s online retail trading volume could triple from roughly $445.4 billion last year to about $1.36 trillion in 2022.

“Online brokers are playing a critical role to support mobile/online trading of offshore securities for Chinese investors,” Cliff Sheng, partner at Oliver Wyman, said in an email to CNBC. “(The) younger and educated population is clearly the mainstream of online/mobile stock trading. However we observe the ‘less techy’ population are quickly shifting away from traditional brokerage model to online/mobile ones.”

One of the start-ups at the forefront of the trend, Hong Kong-based Futu, raised $90 million in an initial public offering on the Nasdaq on March 8. The stock has surged more than 50 percent in the days since, giving the company a valuation of about $250 million.

Another app, Beijing-based Tiger Brokers, is expected to raise just over $100 million in a Nasdaq listing (with the ticker symbol TIGR) this week. The company, officially named UP Fintech, announced the pricing of its offering above the expected range at $8 a share on Wednesday Beijing time.

The valuations are a far cry from the tens of billions in market value for major U.S. online stock brokers such as TDAmeritrade and E-Trade. Still, having gained hundreds of thousands of customer accounts in just a few years, the Chinese players have captured the important demographic of young investors for whom more traditional U.S. financial firms are vying with start-ups such as Robinhood.

More than 70 percent of Tiger’s individual brokers were under age 35 as of the end of last year, according to the company’s prospectus. More than 85 percent made more than $40,000 annually, the document said.

Futu said in its prospectus that the average user age is 35 years old, and about 43.8 percent of clients work in the internet industry, information technology or financial services. Critically, the company said it has retained more than 90 percent of paying clients in the last two years, and that daily active users in December spent an average 24.1 minutes per trading day on the platform.

“If you look at our typical user profile, they are still in the early stage of their wealth creation,” Arthur Yu Chen, Futu’s chief financial officer, told CNBC in a phone interview the day the company went public. He said clients learn quickly, are more inclined to make decisions themselves, and are drawn to the app’s investor education games and social community.

Connecticut-based Interactive Brokers has noticed the Chinese mobile investing trend. The company announced a strategic investment in Tiger Brokers in September 2017, and a subsidiary has agreed to purchase 7 percent of Class A ordinary shares, or a stake worth up to $7 million, according to the prospectus. Tiger also said it relies on Interactive Brokers to “execute, settle and clear a substantial portion of the trades of the U.S. and Hong Kong stocks and other financial instruments.”

“Tiger Brokers have been one of our (i)ntroducing broker partners in the region for several years,” Interactive Brokers Chairman and CEO Thomas Peterffy said in an email to CNBC. “They are a very capable and efficient organization. It is a pleasure to work with them and we hope that they will continue to do well in this fast growing industry.”

Both Futu and Tiger Brokers are registered with the Financial Industry Regulatory Authority in the U.S. Still, there remains risk from opaque Chinese regulation, the firms noted in their prospectuses. Tiger noted that it “may be adversely affected by the complexity, uncertainties and changes in the (People’s Republic of China) regulations of Internet-related businesses and companies, and any lack of requisite licenses, permits or approvals applicable to our business may have a material adverse effect on our business and results of operations.”

Regardless, Chinese interest in stocks generally appears to be on the rise.

In a first-quarter survey of high-net-worth Chinese people, consulting firm Bain found that 36 percent said they would increase onshore asset allocation to stocks, and 23 percent who already had assets overseas wou