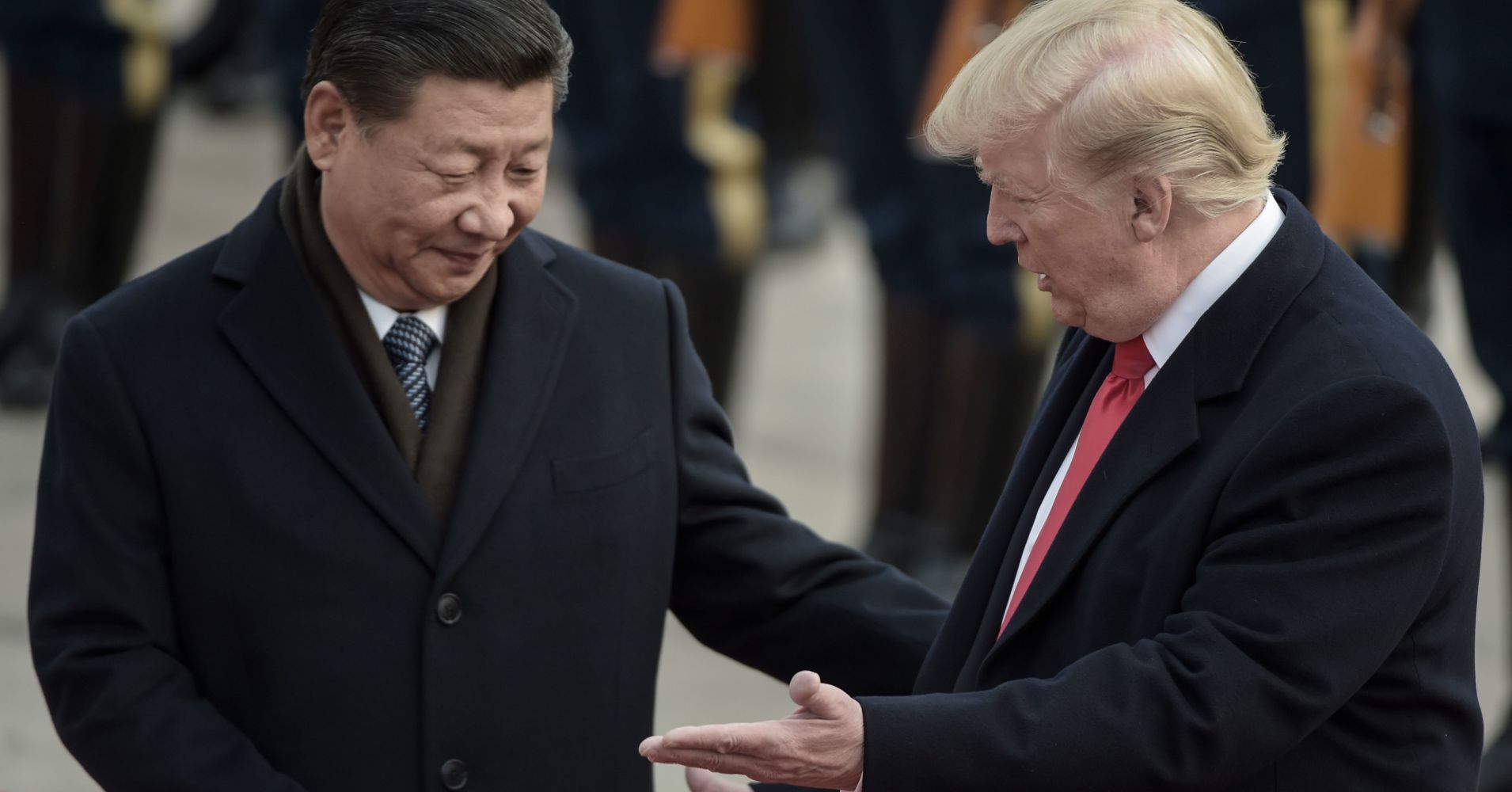 With President Donald Trump in a stronger position now that the Mueller investigation is out of the way, China has more incentive reach a deal on U.S. trade, analysts say.

Over the weekend, U.S. Attorney General William Barr said a nearly two-year investigation by special counsel Robert Mueller did not find enough evidence to make a case against Trump in obstructing justice, or running a campaign that coordinated with Russia’s efforts to influence the 2016 election.

“The Mueller report isn’t a game changer, but it should encourage China to keep up recent momentum in trying to finalize a deal with Trump,” Michael Hirson, Asia director at consulting firm Eurasia Group, said in an email to CNBC.

“China will still have redlines, and a deal is by no means guaranteed, but the fact that an impeachment looks less likely will be meaningful for Beijing’s calculus,” Hirson said. “One question now is whether Trump himself decides that he now has more leverage over Beijing and drives a harder line in negotiations.”

U.S. stock index futures initially rose after the news, which investors expect removes a distraction for an administration that can now focus on striking a deal with the world’s second largest economy. But Asian shares fell Monday, and U.S. futures followed suit, amid overarching concerns over slowing global growth. If the world’s two largest economies can agree on a trade deal, then that could help boost confidence in the economic outlook.

“It is notable that the Mueller report hasn’t really generated a lot of coverage in the Chinese press,” Duncan Innes- Ker, Asia regional director at The Economist Intelligence Unit, said in a phone interview Monday. “Certainly in comparison with the trade talks, (the report) hasn’t generated the same sort of buzz on social media.”

“The fact there wasn’t any smoking gun, indictment of Trump or Trump family members, puts the administration in a better position to fight for the 2020 election — and that has implications for the trade talks,” he said, noting the Chinese will have to give more weight to the idea that Trump may be the U.S. leader for another term.

The Mueller report has more implications for domestic U.S. politics than the geopolitical and economic issues that Washington and Beijing are dealing with.

Both countries have been embroiled in a trade dispute since last year, with each side applying tariffs on goods imported from the other. The disagreement initially centered on the American trade deficit with China, but the negotiations are seeking to address U.S. complaints that the Asian giant’s economic structure favors Beijing and creates an unequal playing field for foreign businesses.

Pascal Lamy, former director-general of the World Trade Organization, said Monday he expects a U.S.-China trade deal will likely include two parts: “managed barter” of goods from each country, and a focus on some structural issues.

Speaking at an event organized by the think tank Center for China and Globalization, Lamy also encouraged the Chinese negotiators to show greater readiness to move forward on reducing state control and addressing structural problems.

“I would do that because this is good for China,” he said. “Thirty percent of China under state command is a drag on state growth, a drag on productivity.”

U.S. Trade Representative Robert Lighthizer and Treasury Secretary Steven Mnuchin are set to travel to Beijing for trade talks on Thursday. The Chinese delegation under Vice Premier Liu He is expected to lead a team to the U.S. the following week.

Trump and Chinese President Xi Jinping were initially expected to meet at the end March, but that summit has now been pushed back to possibly May or June. The two leaders agreed late last year to a temporary trade truce and held off additional tariff increases. Trump later said both sides have made “significant progress” and that a hike in duties planned for March 2 would be delayed.

“Trump’s insistence that any deal be cemented in person with Xi is creating additional complexity,” Jeffrey Wright, U.S. analyst at Eurasia Group, said in a report Monday. “Chinese negotiators are insisting that Xi’s trip to the US be a formal state visit — not just a trip to Mar-a-Lago — to reciprocate for Trump’s ‘state visit plus’ in November 2017, but more importantly to provide political cover for Xi to agree to significant concessions. For the US to agree to these terms, the parties need an agreement that is both complete and robust.”

“This raises the bar for a prospective agreement,” Wright added. “If the two sides can’t get past the key hurdles and reach a conclusion grand enough to justify a Trump-Xi meeting before the June G20 meeting in Tokyo, it may be hard to regain momentum.”