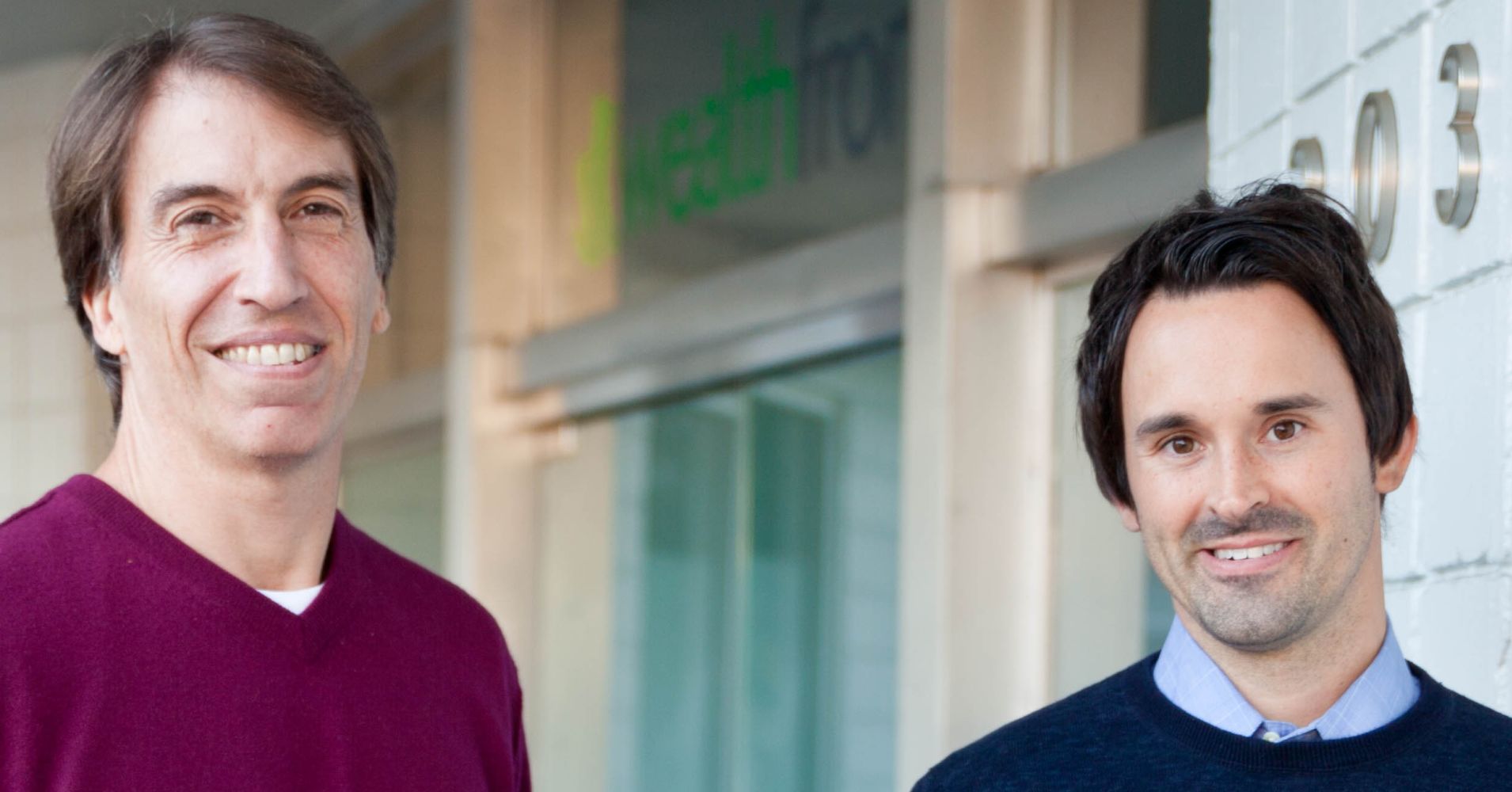 The terms “wealth management” and “viral sensation” are rarely used in the same sentence. Andy Rachleff, co-founder of the robo-advisor Wealthfront, is betting his retirement years he can change that.

After a career spent investing in Silicon Valley start-ups, Rachleff is looking to take robo-advising the way of household tech names like Netflix.

He and Wealthfront’s 37-year old co-founder Dan Carroll are measuring their success as a relatively new investment firm against companies that exploded in popularity from word of mouth among young adults. These are companies like Netflix, Twitter and Facebook, rather than against more obvious yardsticks like Charles Schwab or Fidelity.

Rachleff said he’s taking a page from Netflix’s own playbook. The streaming giant’s CEO Reed Hastings and he once served on a board together, and that’s how Rachleff learned the key to Netflix’s success. “The only way that you know that people love your product is if they tell their friends.”

Wealthfront is at once a tech startup and a financial company. Its sleek mobile app is designed to lure customers by promising an easy, low-cost way to invest in the market using popular investments like exchange traded funds. Originally designed for long-term savings goals, the the firm has ambitious plans to take on more bank-like functions, such as the interest-paying cash account it introduced in March and a debit card it plans for later this year.

The company, and other robo-advisors, face plenty of challenges — including the fact that major banks and brokerage firms control the majority of investment assets in the United States. Whether younger customers will continue to stick with Wealthfront as they age and their financial lives grow more complex remains to be seen. And a prolonged turbulent market could chase business away.

Wealthfront’s strategy is to automate an investment process that was once largely done by humans, from account set up to fund selection and account maintenance. All of this hinges on its customers trusting computers, hence, the firm’s target audience are tech-savvy millennial investors.

So far, Wealthfront has signed up 270,000 accounts, with roughly $13 billion in assets under management. It is what the founders call “self-driving money.” Similar to how humans use an autonomous car, people using the Wealthfront app are investing automatically in accounts that are doing the work for them, but they can take control when they want.

Roughly 90 percent of these customers are under the age of 45. Young people are largely ignored by traditional brokers, who usually want hefty account balances, and they are “desperate for something,” Rachleff said.

Like Charles Schwab and an earlier generation of discount brokers, Wealthfront and its fellow robo advisors are changing how the brokerage industry works. But it’s taken about a decade to get here.