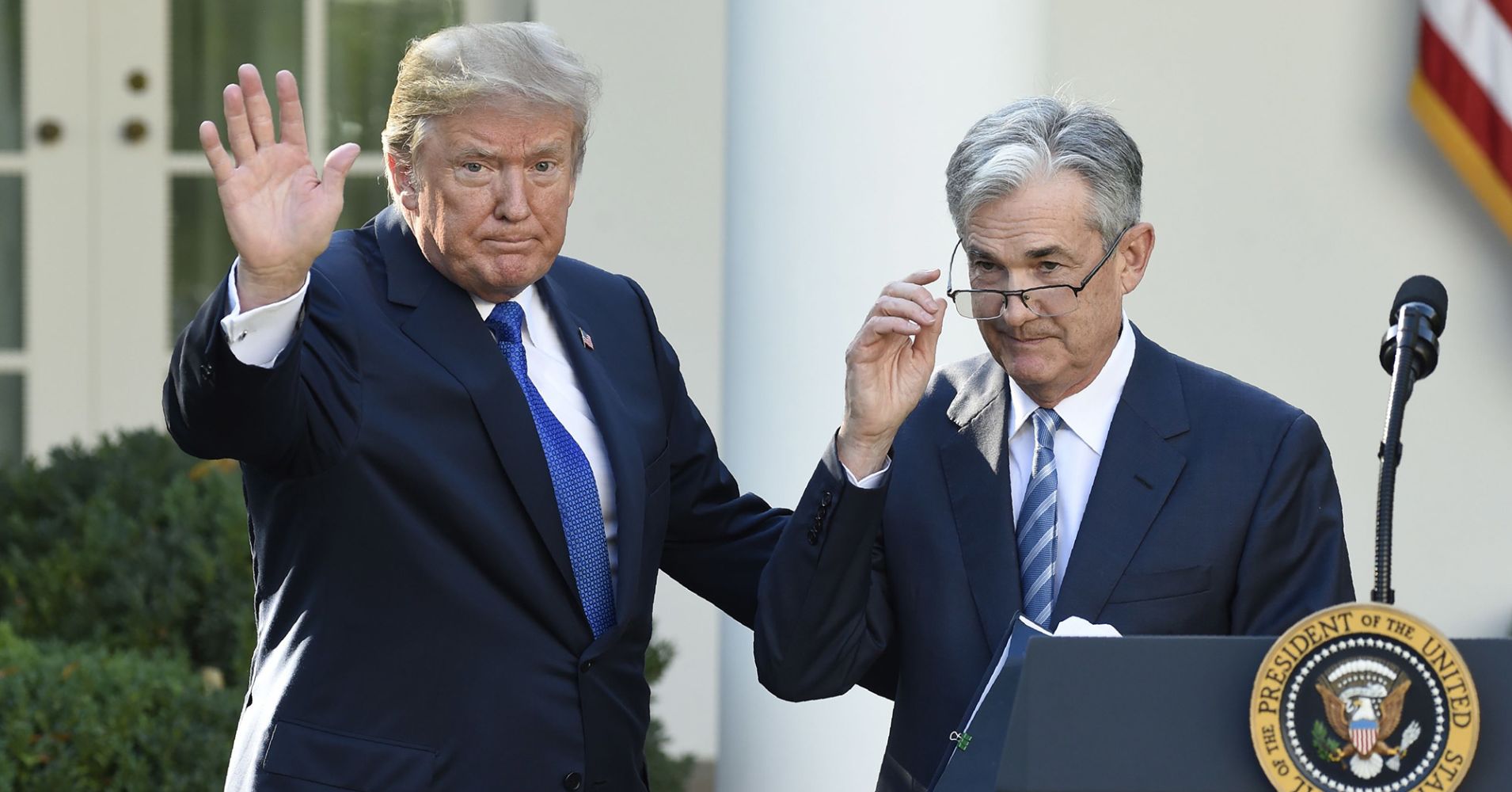 President Donald Trump is not warming up to Federal Reserve Chairman Jerome Powell.

Despite the Fed doing two key things the White House has called for — putting an end to shrinking its balance sheet and halting rate hikes — the president reportedly “blasted” the Powell at three meetings in the past week, the Wall Street Journal reported Tuesday.

In one meeting, Trump reportedly recalled a phone call he had with Powell in March. A person who attended that meeting told the Journal that the president said he told Powell, “I guess I’m stuck with you.”

One attendee who heard the president’s comments told the Journal that Trump was “pretty rough” and that he blamed Treasury Secretary Steven Mnuchin.

“Mnuchin gave me this guy,” Trump said in a meeting, the Journal reported. The person described Trump’s Fed criticism as the latest on a list of “greatest hits,” that the president has been harping on.

The President stepped up criticism of Powell and the Federal Reserve after a series of interest rate hikes in 2018. “The only problem our economy has is the Fed,” President Donald Trump said in a Christmas Eve tweet.

@realDonaldTrump:The only problem our economy has is the Fed. They don’t have a feel for the Market, they don’t understand necessary Trade Wars or Strong Dollars or even Democrat Shutdowns over Borders. The Fed is like a powerful golfer who can’t score because he has no touch – he can’t putt!

Despite repeated rebukes by Trump, Powell said in a recent “60 Minutes” interview that he does not think he can be fired by the president. He avoided commenting on the president’s criticism of the central bank’s interest rate policy during the interview. When asked directly if he thought Trump could fire him, he said, “no.”

“The law is clear that I have a four-year term, and I fully intend to serve it,” Powell told CBS.

The FOMC’s dovish turnaround began in January. The committee said it was considering winding down the balance sheet reduction, and would be “patient” in raising rates. In March, the FOMC was more explicit about its policy and indicated that its previous projections for two rate hikes in 2019 had been lowered to zero. It also signaled that the balance sheet reduction would end in September. Markets rallied on that news, with stocks bouncing back from their worst December performances since the Great Depression in 1931.

WATCH: How the Fed could fix its mistake