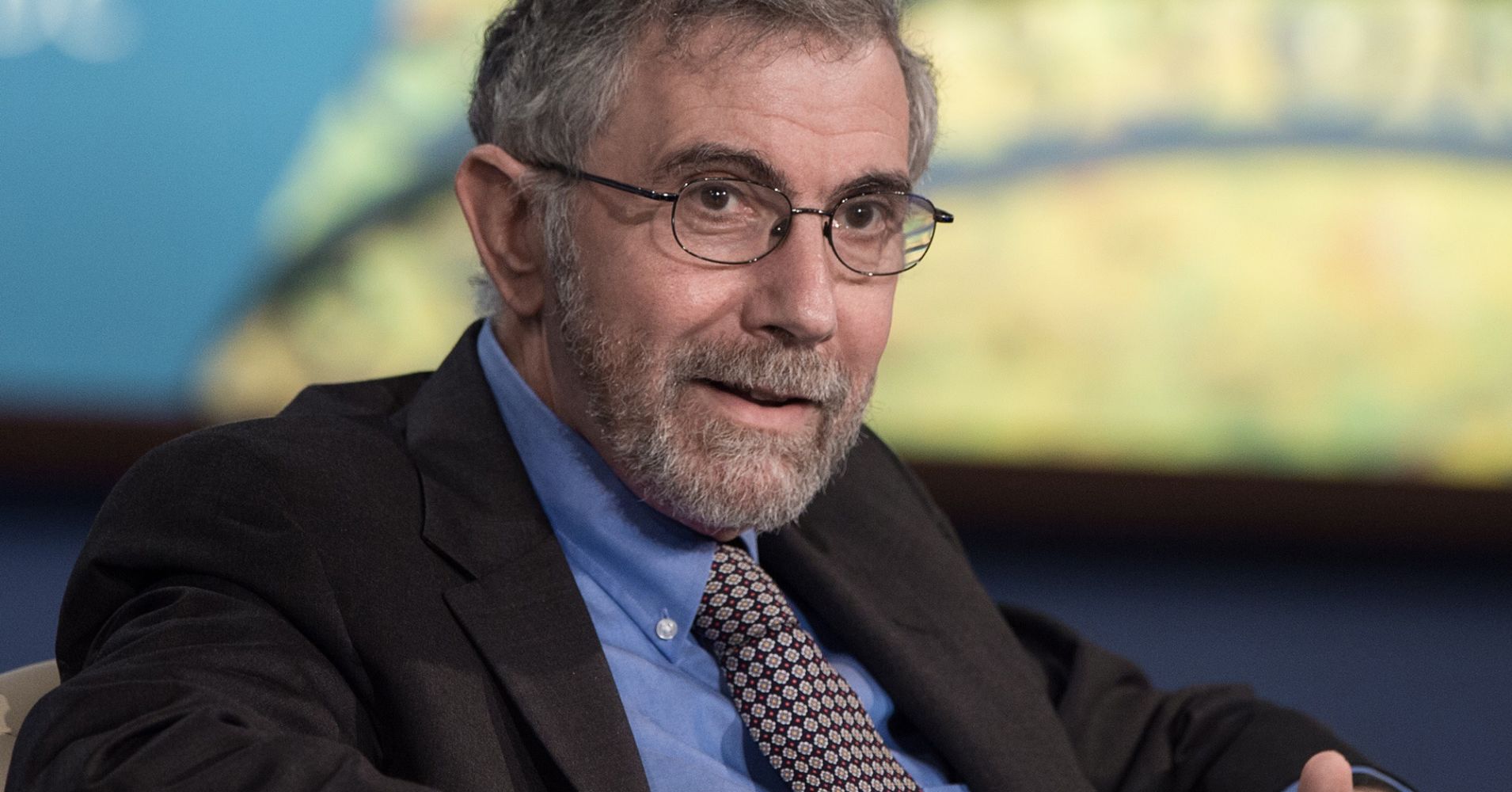 Nobel Prize-winning economist Paul Krugman says bond market signals are flashing “a pretty good chance of a recession sometime in the next year or so.”

He points out that China is struggling and Europe may already be in a recession.

But Krugman says it is unlikely that only one factor will cause the next financial downturn. The deflation of a tech bubble and corporate debt could also come into play.

While President Donald Trump boasts about the economy, Krugman insists U.S. GDP growth is not superb and simply within regular fluctuations.

Krugman says the average American cares less about GDP and more about their paychecks. Anemic wage growth, despite the low unemployment rate, is “something of a mystery.” He also highlights the weakening of unions as a result of “policy choices” in the United States, which he says, can change.

Watch the video above to hear more about Paul Krugman’s thoughts on the next recession.