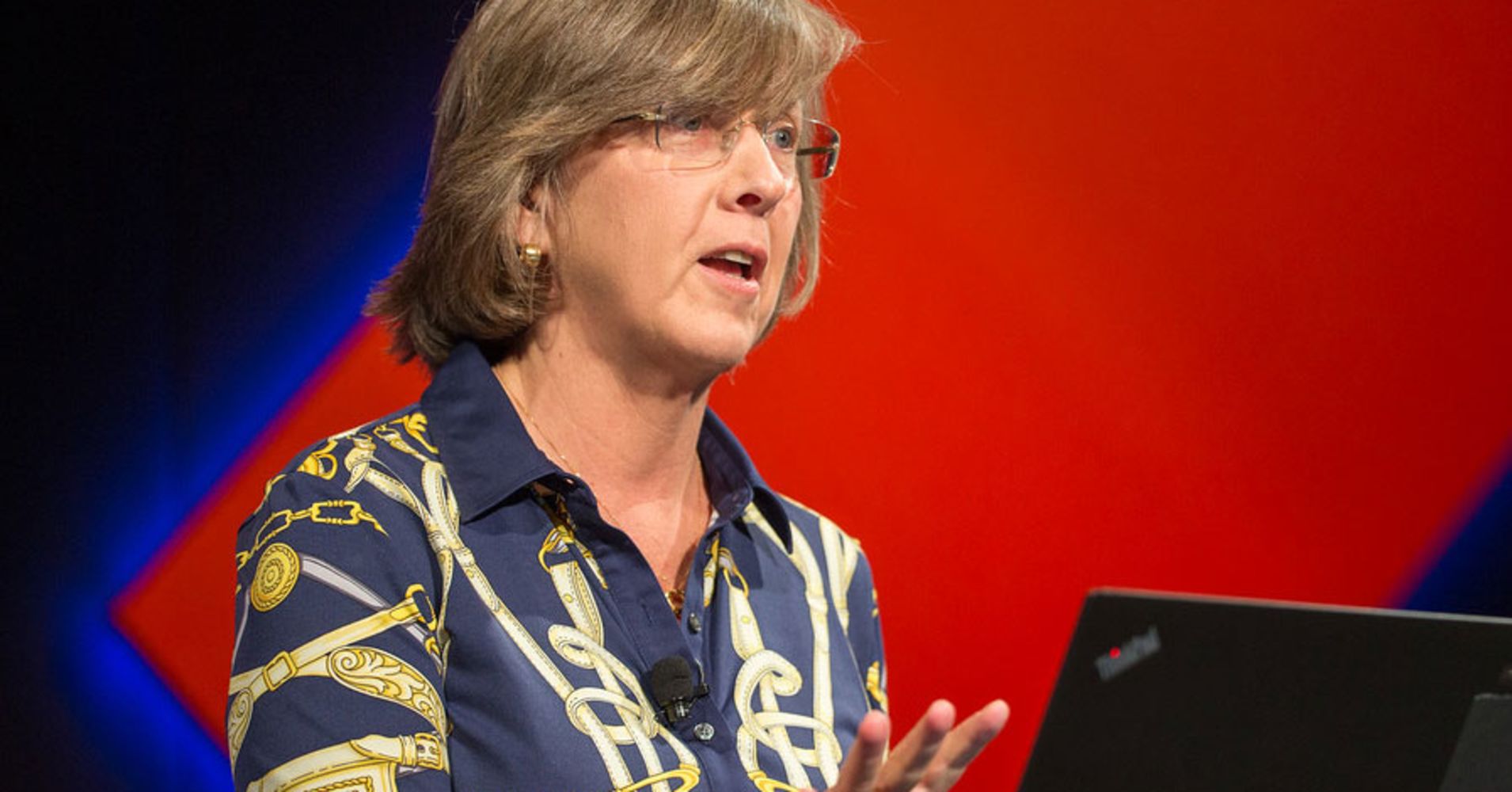 Mary Meeker, a household name in tech investing, has raised more than $1 billion to invest out of her new fund.

Meeker split with Silicon Valley investing giant Kleiner Perkins in September to start a new shop called Bond Capital. The venture firm has raised $1.25 billion, according to a regulatory filing this week.

The fund size, first reported by Bloomberg and Axios, is more than double the size of the one announced earlier this year by Kleiner Perkins Caufield & Byers. The fund’s total number may be higher because the firm has not held a final close, according to Axios.

Meeker’s annual internet trends report is required reading for tech investors. This year’s version highlighted the “paradox” of privacy and data collection for profit, as well as the rise of digital payments and friction-less mobile wallets.

She started as a Wall Street analyst during the late 1990s, betting on risky dot-com stocks even as the bubble burst. During her eight years at Kleiner, Meeker’s team invested in tech companies like Facebook, Spotify, Square, Twitter and Snap. Two of her tech investments, Slack and Uber, are slated to go public in coming months.

Meeker joined the board of fintech start-up Plaid in December.