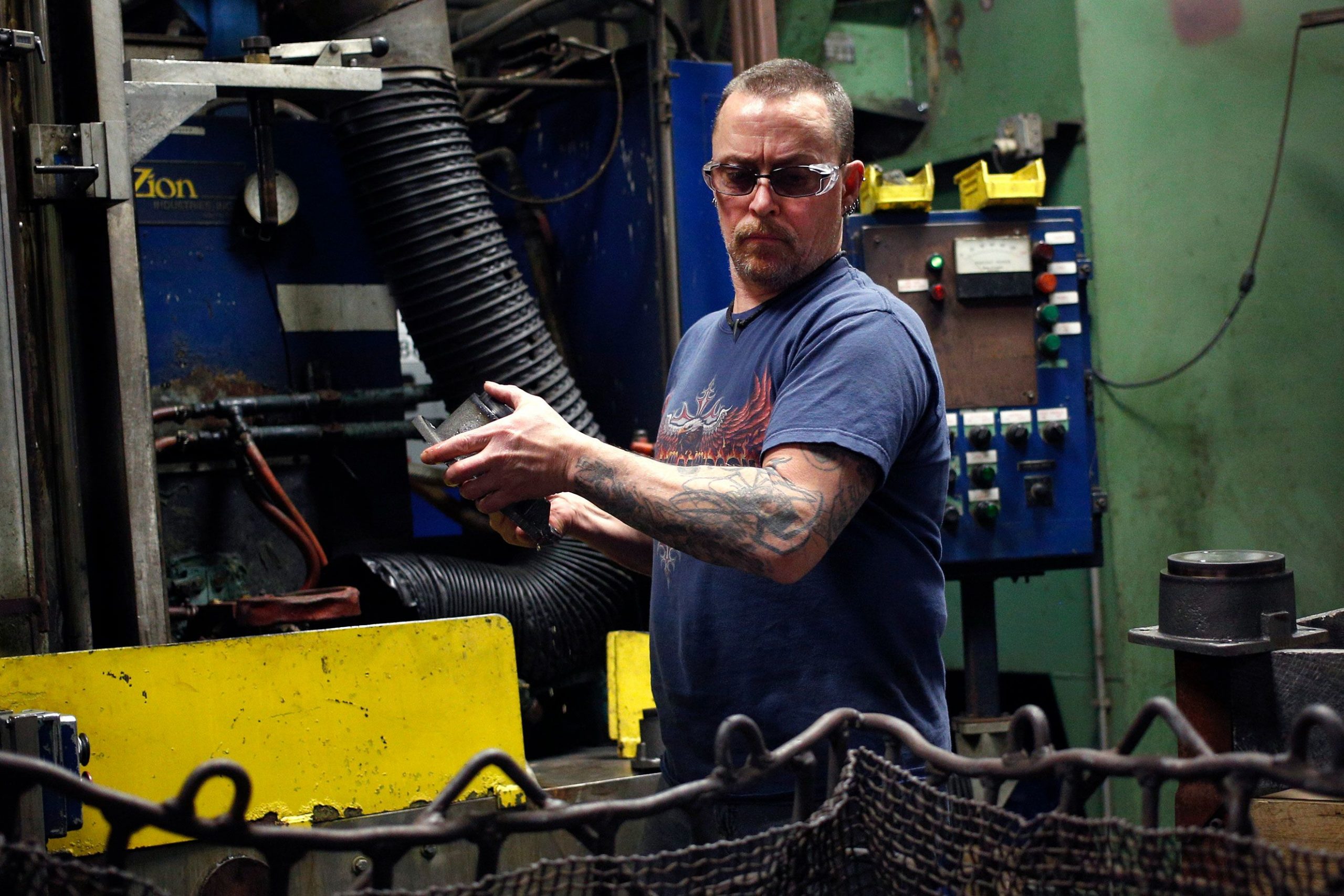 The economy was expected to have added a solid 180,000 jobs in May, but if the payroll number is much stronger or weaker than forecast, that could be a game changer for the markets and any consumers or businesses looking for a loan.

Coming amid a huge shift in expectations for Federal Reserve interest rate cuts, economists say a big miss either way in Friday morning’s May employment report could have a profound impact on markets and help decide the timing of the first Fed interest rate cut in more than 10 years.

“There’s clearly been a shift in Fed rhetoric,” said Joseph LaVorgna, chief U.S. economist Americas at Natixis. He said Fed Vice Chair Richard Clarida helped first stir the speculation that the Fed would lower rates when he discussed several weeks ago how the fact the central bank in the past had cut rates pre-emptively, or made an ‘insurance’ cut.

Other Fed officials, like St. Louis Fed President James Bullard, also made dovish comments about cutting rates. Then Fed Chair Jerome Powell told a Fed conference in Chicago this week that trade is having an uncertain affect on the economy, and the Fed “will act as appropriate to sustain the expansion.”

“What’s interesting about the employment report is it raises the chance that the Fed could move,” said LaVorgna.

The May jobs report follows April’s surprisingly robust 263,000 payrolls, but other data, like retail sales and manufacturing data have been sending mixed messages. Economists also expect hourly wages rose by 0.3% in May and unemployment was unchanged at 3.6%, according to Dow Jones.

On Wednesday, ADP’s May payroll report, a kind of warm-up act for the government report, came in with a stunningly low 27,000 private sector payrolls added in May. However, that report was seen as an anomaly and in general is considered an inconsistent barometer for the monthly Bureau of Labor Statistics report.

“What makes this report really, really interesting is the possibility that an ADP-like number actually could panic the Fed into a rate cut this month,” said LaVorgna. “If you look at the fed funds market, it’s pricing roughly a 20% chance of a June cut…The reason it’s not higher is because the bond market knows that ADP is at best a very inconsistent predictor of employment. Having said that, if the number turns out much weaker than expected I have to think the fixed income market would price a 50/50 chance of a June cut.”

A number of economists changed their forecasts in the past week to two rate cuts for this year, after President Donald Trump last Thursday threatened to put tariffs on all Mexican goods. The economy is already slowing, and more uncertainty could provoke a bigger downturn. In the week since then, the stock market has been volatile in both directions, and the bond market moved to price in a lower interest rate world.

Yields, or interest rates in the Treasury market have been moving lower in tandem with expectations for the Fed’s benchmark fed funds target rate. Bond yields move inversely to prices.

The 2-year Treasury note was yielding 1.84% Thursday, well off the 2.25% it reached in late May. That yield closely reflects Fed policy. The 10-year yield, which is the bench mark rate influencing mortgages and other loans, was at 2.10% Thursday, below the 2.40% level it was at last month.

Barclays chief U.S. economist Michael Gapen was one of those who went from expecting no rate cuts to now two, with the first a half percentage point cut in September. He expects 175,000 jobs were added in May and said a much better or worse jobs report could cause turbulence in the bond market and influence the discussion at the Fed.

“It might take a very large number 275,000, or better to have the front end [of the bond market] sell-off. If the number comes in 150,000 or below, it would reinforce expectations that the Fed could move as early as July,” said Gapen.

Citigroup economists wrote, in a note, that a “substantial surprise to May jobs in either direction would likely elicit a significant market reaction, with a downside surprise [less than 100,000] causing markets to further pull-forward rate cut expectations, but an upside surprise [greater than 200,000] pricing out near-term cuts.”

This week, the fed funds futures market has been pricing in more than two 25-basis point rate cuts for this year, but economists, for the most part, do not expect the first one before September.

“If it’s a bad number, it gets [the Fed] talking more concretely at the June meeting about what they’re going to do. i think they can still do an insurance cut, even on a good number,” Gapen said.

There are two Fed policy meetings before the September meeting, one on June 18 and 19, and the other July 30 and 31.

Economists said if the jobs report is as strong as expected, the Fed could still cut rates, but the Fed will be looking at other data, including inflation.

“Most of the comments I’ve heard from Fed officials, in interviews in the halls outside their Chicago meeting, most of that is about uncertainty from trade policy slowing growth, business spending, plus softness in inflation. If that’s what they’re relying on for an insurance cut, that’s still going to be there,” Gapen said.