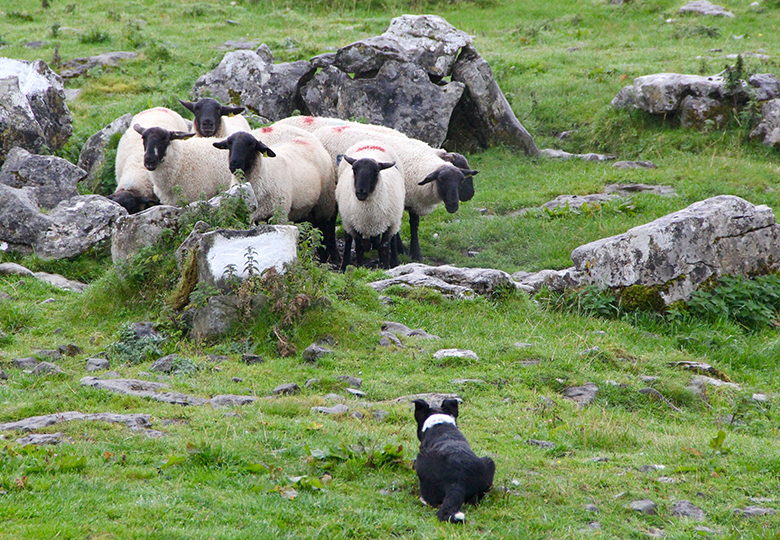 After the eurozone sovereign debt crisis, and Italy’s subsequent sluggishness in tackling its mountain of non-performing loans, northern Europeans have tended to think that the need for a stronger European Union financial regulatory framework was all about controlling chaos and corruption in southern Europe.

It has seemed as if the assumption by the European Central Bank of a supranational supervisory role over prudential risks, for example, was to fix problems elsewhere.

The past year’s money-laundering scandals in northern Europe, above all at Danske Bank – but also, for example, at Deutsche Bank – have underlined the error of such thinking. Italy and Spain, by necessity, have gained relatively strong capabilities in this area.

There is a question of how much the generally higher level of trust in public institutions in Denmark was part of the problem at the supervisory level there, perhaps putting Danske Bank’s Estonian branch at greater risk of exploitation by money launderers.

However, there is also a question of how much such trust is justified: and what special dangers arise from the influence of institutions, such as Danske Bank, when they become so important to the local banking sector in countries like Denmark.

We may never know how the relationship between the Danish Financial Supervisory Authority (FSA) and Danske really contributed to the latter’s money-laundering failures in Estonia.

Or how Henrik Ramlau-Hansen, who was Danske’s chief financial officer when some of the most egregious failures happened early this decade, might have then passively influenced the response to the reputational threats to Danske and himself, when he was the FSA’s chairman between 2016 and 2018.

After the horrifying scale of the recent failures, calls are now growing for a common European AML supervisor, which would have a less parochial approach: less servile to the local banking sector

It is hard, in general, to pinpoint exactly what quiet pressures institutions such as Danske, with all their resources, economic importance and social prestige in places like Denmark, can put on their local supervisors. Suffice to say, it is a lot.

However, the strength of institutions lies in them being subject to scrutiny, and it turns out to be relatively easy to hold banks to account. They are plugged into the international financial system, bringing them into the orbit of the US.

They also have tens of thousands of staff, hundreds of thousands of shareholders, and millions of customers. Danske has stuffed its top echelons with untainted executives from abroad, while national supervisors will retain a more local, longer-standing management.

Unfortunately, certainly in Denmark, it seems harder to lay blame at the supervisor than the bank – perhaps because to the general public the supervisor’s work seems highly technical in comparison to the welfare state, immigration and climate change.

Even worse is that the European Banking Authority – or, more precisely, the EBA’s board, which is made up of national supervisors – has stopped short of censuring the Danish supervisor.

The EBA’s technical staff, by contrast, had identified breaches of EU law in the Danish FSA’s oversight of Danske and its non-resident business in Estonia.

This fits a pattern. The EU’s new blacklist of countries to which its banks must pay particular attention for money-laundering risks did not go so far as to include any EU states.

The Financial Action Task Force (FATF), a 30-year-old multilateral body that monitors countries’ anti-money-laundering (AML) frameworks, is also headed by a European – David Lewis, who is British – and governed by mainly European members: none of which it has ever even grey-listed.

To that extent, something like this was always more likely to happen in Scandinavia.

However, this is not just a Nordic issue. Fines are lower everywhere in Europe than in the US.

Deutsche, which might hold a similar place in Germany’s financial sector to that of Danske in Denmark, has suffered much bigger AML fines from UK and US authorities than in its home country.

Meanwhile, for all the apparent success of the UK’s Joint Money Laundering Intelligence Taskforce (JMLIT) – a public-private information-sharing forum that is now spreading to Denmark, Germany and elsewhere – there are increasing worries it is morphing into outsourcing of AML policy to the banks.

After the horrifying scale of the recent failures, calls are now growing for a common European AML supervisor, which would have a less parochial approach: less servile to the local banking sector.

However, Denmark, Sweden and the UK are among those most likely to stay outside its remit, and their absence would greatly compromise its effectiveness.

These scandals highlight some of the unfounded pride and potential damage to the EU of Danish-style opt-outs. And it gives a flavour of how serious is the threat to Europe’s financial salubriousness from Brexit.