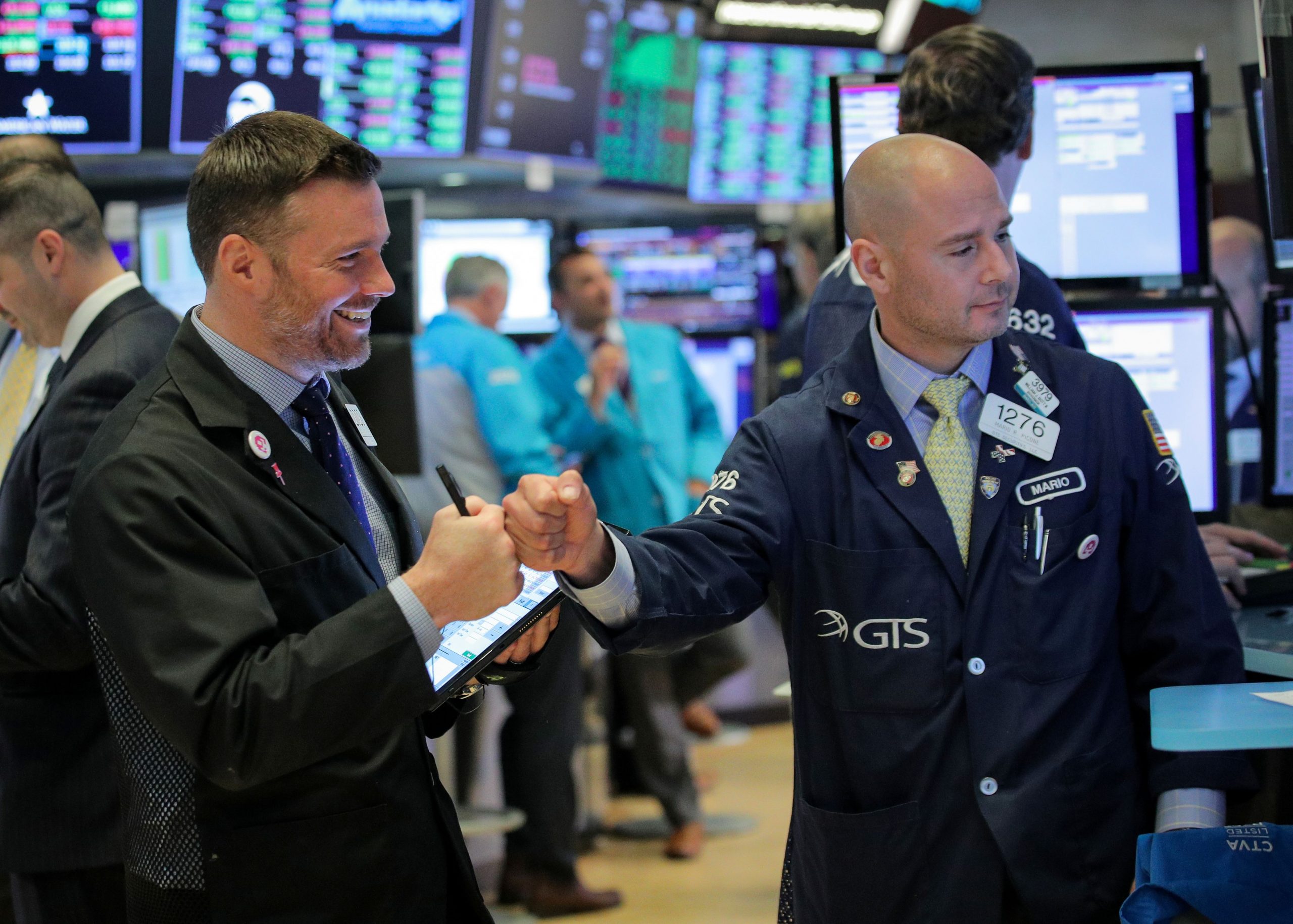 Traders work the floor at the NYSE in New York.

U.S. Steel released guidance for the second quarter after the bell and saw its share price rise more than 1%. The Pittsburgh-based company expects adjusted earnings per share of $0.40.

Additionally, La-Z-Boy CEO Kurt Darrow said it isn’t clear if “the hangover of tariffs and geopolitical uncertainty” will continue to weigh on the company’s performance.