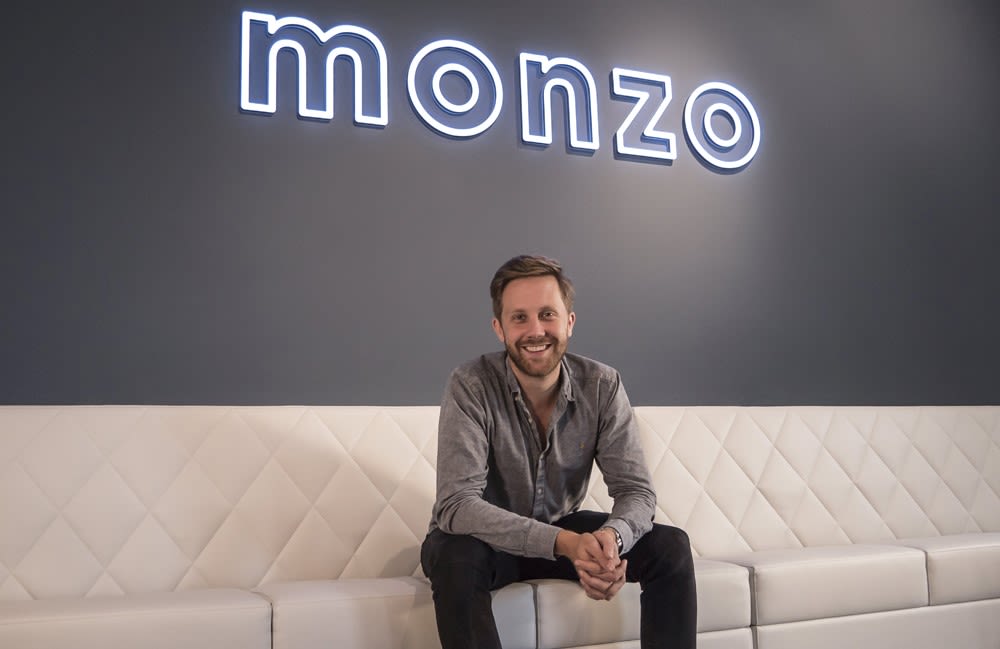 U.K. online bank Monzo has raised £113 million ($144 million) in a fresh round of funding led by the U.S. start-up accelerator Y Combinator.

Y Combinator, which has helped create companies such as Airbnb and Stripe, invested in Monzo through its Continuity Fund, which focuses on late-stage start-ups.

Monzo is now valued at over £2 billion ($2.5 billion), double the £1 billion it was worth in its last funding round in October last year. The fintech firm has gained something of a following in Britain with its bright coral-colored bank cards and app-only checking accounts.

Monzo said it is already well-capitalized, but will use the extra capital to underpin its growth strategy as well as gain a foothold in the U.S. The start-up announced plans to expand to Los Angeles and other major U.S. cities last week.

Other investors in the round include payments giant Stripe, venture capital firm Accel and Orange’s venture arm.

The company is one of several so-called challenger banks taking advantage of the growing shift among consumers toward handling their finances on a smartphone. Its competitors range from fellow U.K. firm Revolut to U.S.-based Chime.

“We think the banking systems are really archaic,” Anu Hariharan, a partner at YC’s Continuity Fund, told CNBC. “It’s really hard for them to just adapt to what the modern world requires.”

One reason that led Y Combinator to invest, Hariharan said, “was the traction with which they hit 2 million users in the U.K., with engagement metrics that almost look like a social network.”

Monzo is known for holding community events as well as an online forum where users can ask questions and provide feedback on the company’s service.

But a problem that’s proven to be a challenge for the challengers is figuring out how to turn a profit. While they’ve gained millions of users between them, the neobanks are still struggling to make money.

For Monzo, that could be slowly starting to change. The branchless bank is now making £4 on each customer it signs up to the platform, versus a £15 loss per customer last year, according to a company spokesperson.

“We’re very clear that in the long term we do want to make money and we do want to become a sustainable business for hundreds of years for our customers,” Monzo’s Thomas said.

The firm has been talking up its move toward a so-called marketplace model that sees it offer products from other providers, such as savings, as well as the ability for customers to save by switching from their energy provider within the app.

Monzo isn’t the only fintech challenger to have gone down the marketplace route, with domestic rival Starling offering something similar. YC’s Hariharan said the marketplace was one of a number of “new revenue streams that a bank could not have imagined before.”

“The space is still relatively early and new, but the fundamental levers for a bank, there are quite a lot of them,” Hariharan said. “If you build a strong base of customers, you have enough levers you can pull.”

Investors have been piling into fintech, with the U.K. being a top destination for venture capitalists in the space. Last year, the sector attracted $36.6 billion, according to Innovate Finance, with $3.3 billion of that flowing into British fintech firms.