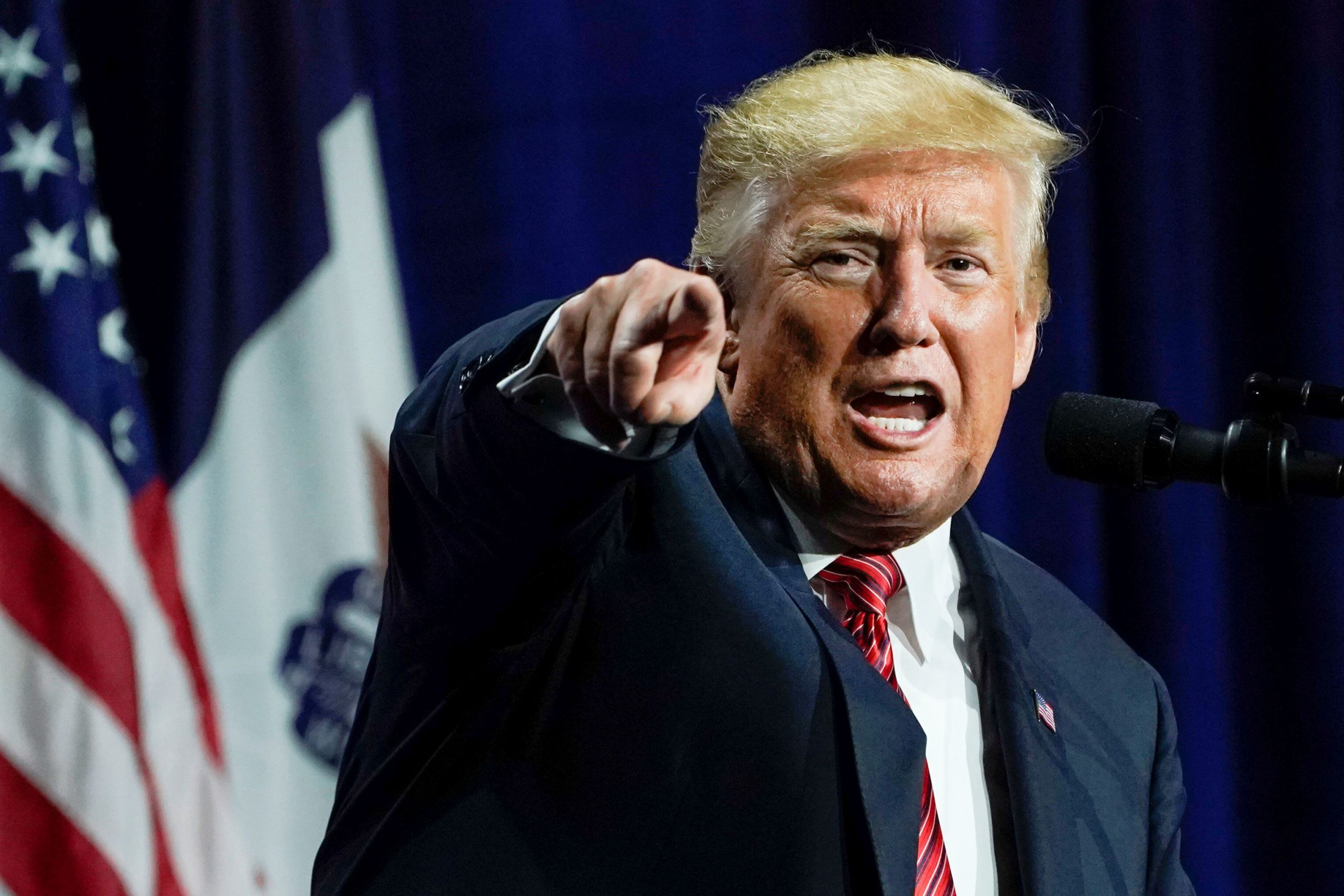 President Donald Trump expressed optimism Wednesday for a trade deal with China but said he’s happy with the way things are going and is still considering putting tariffs on all Chinese imports.

The president, in an interview with Fox Business, said he is “very happy with where we are now. We’re taking in a fortune, and frankly [it’s] not a very good thing for China, but it is a good thing for us.”

His comments came the same morning that Treasury Secretary Steven Mnuchin told CNBC he is optimistic that progress can be made during the president’s scheduled meeting on Saturday with China’s Xi Jinping. Stocks opened higher Wednesday amid the more hopeful tone, though they were off their highs of the morning following Trump’s comments.

While Trump stressed the importance of getting a deal, he also said tariffs have been good for the U.S. economy.

“I view tariffs differently than a lot of other people,” he said, noting that since the U.S. has levied 25% duties on $250 billion worth of Chinese goods “our market has gone through the roof.”

“They want a deal more than I do,” he added.

Should the two sides hit another impasse, Trump said he’s prepared to put tariffs on the remaining $350 billion or so of goods that flow into the U.S. from China. However, he said he’s open to a different strategy in the next phase, which could see 10% tariffs, “which people can absolutely handle,” instead of 25%.

The tariff strategy is part of a general attempt to level the playing field for the U.S. and its global trading partners.