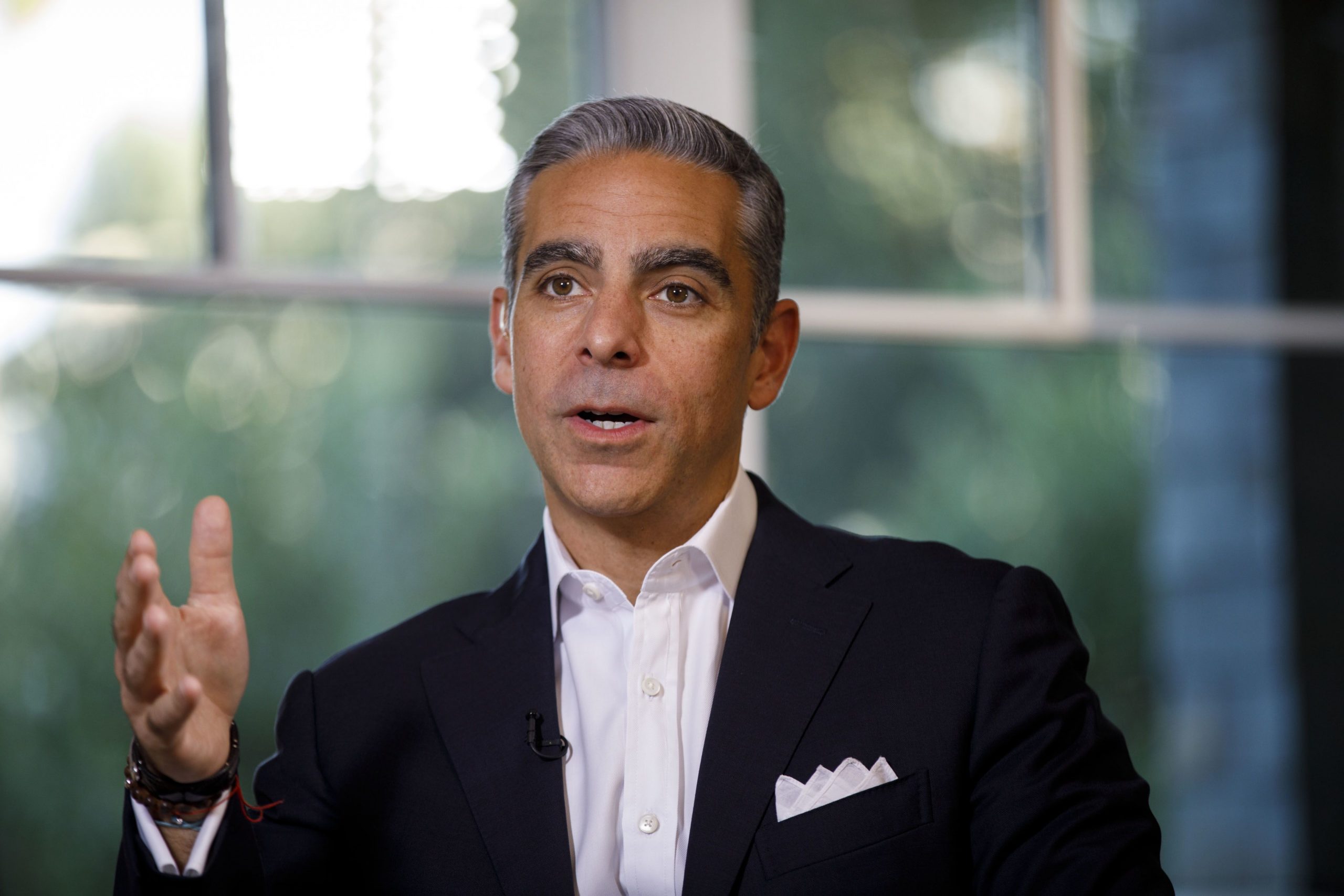 David Marcus, the Facebook exec who helped hatch its Libra digital currency project, said a managing director with experience in government and central banking would be a great leader for the independent group that will actually oversee the currency.

“We need someone who knows how economies tend to work, who understands how to operate in a very complex, decentralized governance type of environment,” Marcus told The Information in a Q&A published on Friday.

“And we need someone who has the gravitas to be able to carry the message on behalf of all the members — the hundred members and more of the association when this thing goes live — rather than have each and every one of us have piecemeal conversations left and right with all of the different governments and regulators that this whole network will be subject to.”

In his Q&A, Marcus also denied a Tuesday New York Times report that banks like Goldman Sachs and JPMorgan Chase had rejected Facebook’s invitation to join the Libra Association.

You can read the full Q&A on The Information.

WATCH: Here’s how to see which apps have access to your Facebook data — and cut them off