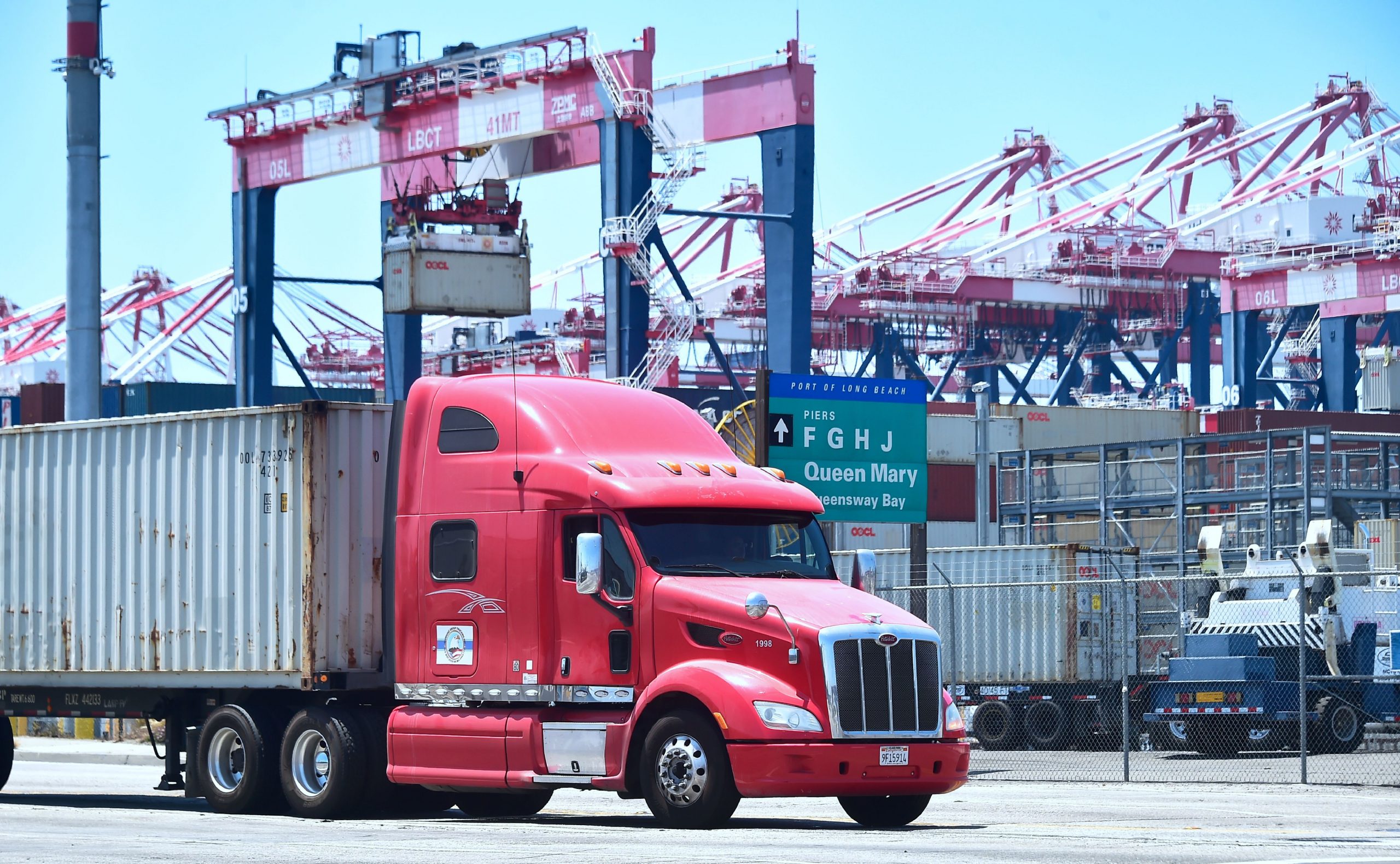 The Labor Department said on Wednesday import prices increased 0.2% last month as a rebound in the cost of petroleum products offset declines in prices for capital goods and motor vehicles. Data for June was revised down to show import prices dropping 1.1% instead of falling 0.9% as previously reported.

Economists polled by Reuters had forecast import prices would be unchanged in July. In the 12 months through July, import prices dropped 1.8% after decreasing 2.0% in June.

That suggests inflation will likely remain moderate despite a broad increase in consumer prices in July, which could allow the Federal Reserve to cut interest rate further to limit the damage to the economy from trade tensions.

The Trump administration on Tuesday delayed imposing a 10% import tariff on laptops, cell phones, video game consoles and a wide range of other products made in China.

President Donald Trump said the postponement of the tariff until mid-December was to avoid hurting American shoppers heading into the Christmas holiday. Economists said the delay of the duties, which had been scheduled to kick off on Sept. 1, still left a cloud over the economy.

Fears about the impact of the trade war on the U.S. economic expansion, the longest in history, prompted the Fed to cut its short-term lending rate by 25 basis points last month for the first time since 2008.

A container delivery truck heads for one of the terminals at the Port of Long Beach in Long Beach, California.

Excluding fuels and food, import prices were unchanged last month after dropping 0.2% in June. The core import prices fell 1.5% in the 12 months through July.

The cost of goods imported from China dipped 0.1% last month after falling 0.2% in June. Prices fell 1.6% in the 12 months through July, matching June’s decline.