Week ahead: The stock market is poised to set a new record if the Federal Reserve delivers 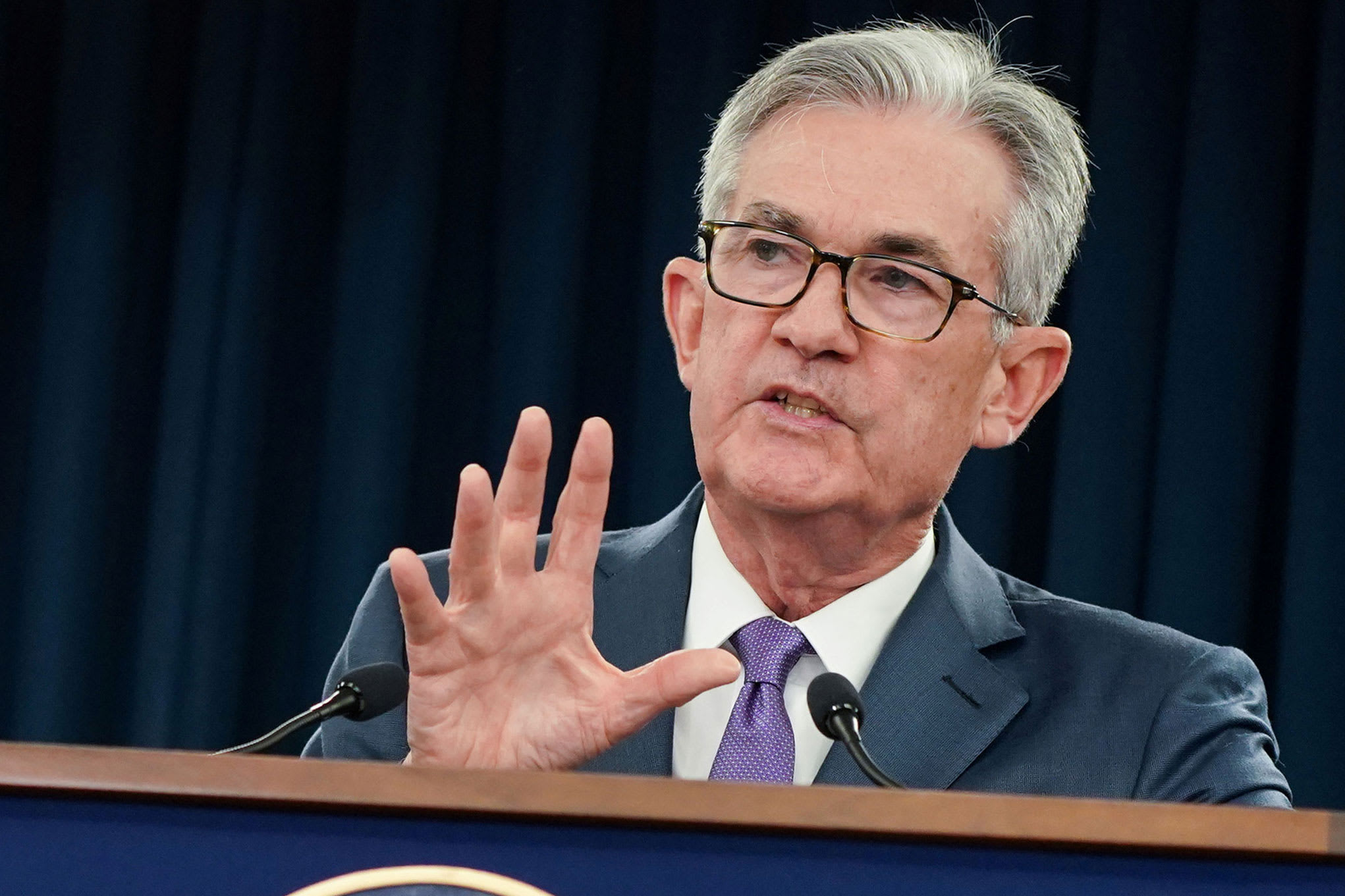 The Federal Reserve is expected to cut interest rates by a quarter point on Wednesday, but what it says about its future plans will determine whether stocks continue their run at record highs.

Tensions around this month’s rates meeting decision are high. Fed Chairman Jerome Powell faces dissent from within the Fed board from some members who don’t believe the economy is weak enough to warrant cutting rates. Two members opposed the last rate cut, and even more could oppose this one.

The Fed is also under pressure from financial markets that threw a tantrum earlier this summer on concern the Fed was moving too slowly to stave off a recession. On top of that, the Fed faces an unprecedented level of criticism from the White House, with President Donald Trump repeatedly criticizing the Fed board and Powell, himself, for not cutting interest rates fast enough. This week, the president went so far as to call Fed officials “boneheads” and demanded they take the fed funds rate to zero or even a negative level.

Against this backdrop, the stock market is flirting with new highs, as the Fed joins other central banks to ease policy, in the face of a global economic slowdown. Stocks were higher for the week and on Friday trading less than one percent below July’s all-time highs in the Dow and S&P 500. The Dow ended the week 1.6% higher at 27,219, while the S&P 500 was up just about 1% at 3,007, 21 points away from its all-time high.

The market was boosted by signs there could be progress in trade negotiations between the U.S. and China, as each side held off on some new tariffs, ahead of formal talks in October.

“It’s been good news all around for the markets this week. You have thawing of trade tensions. You have more central bank easing, and you have Goldilocks economic data. Investors are thrilled…and that’s why you have markets just fractionally below all-time highs,” said Michael Arone, chief investment strategist at State Street Global Advisors.

Riding on the Fed

The Fed stands to disappoint markets if it does not explicitly promise more easing. The Fed could do that in the quarterly projection of interest rate forecasts, which will be issued with its economic projections after the meeting. Fed officials include forecasts for growth and inflation, besides