GM strike pushed US factory output down 0.5% in September 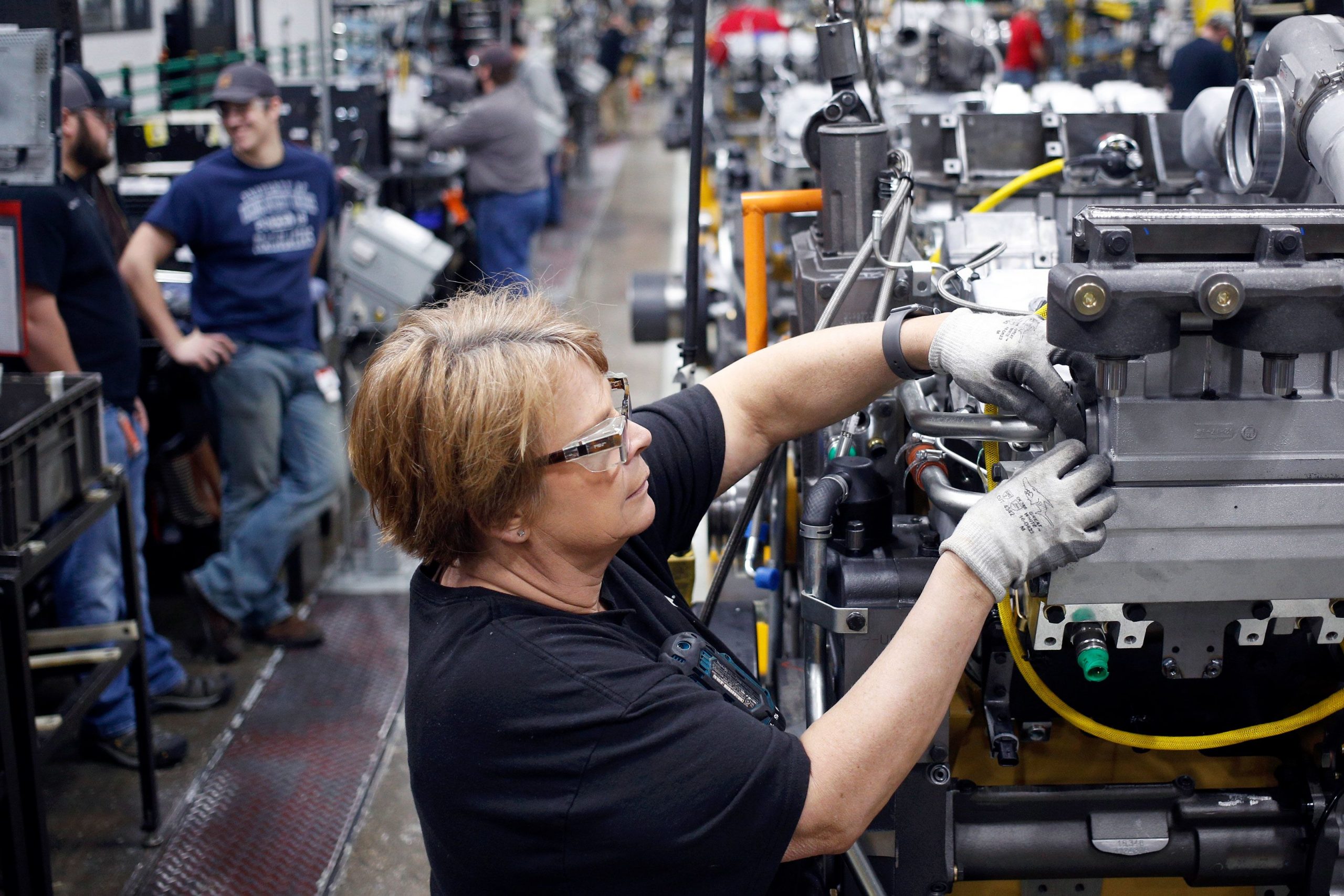 A worker assembles components on a diesel engine at the Cummins Seymour Engine Plant in Seymour, Indiana, Jan. 29, 2019.

U.S. factory output slumped 0.5% in September, as a strike at General Motors caused a steep decline in auto production amid broader struggles for manufacturers.

The Federal Reserve said Tuesday that manufacturing production has fallen 0.9% over the past 12 months, a reflection of the disruptions and uncertainties caused by the U.S.-China trade war.

The GM strike led to a 4.2% decline last month in the making of autos. Excluding autos, factory output slipped a more modest 0.1% in September.

Total industrial production, which includes mining and utilities as well as manufacturing, slipped 0.4% in September.