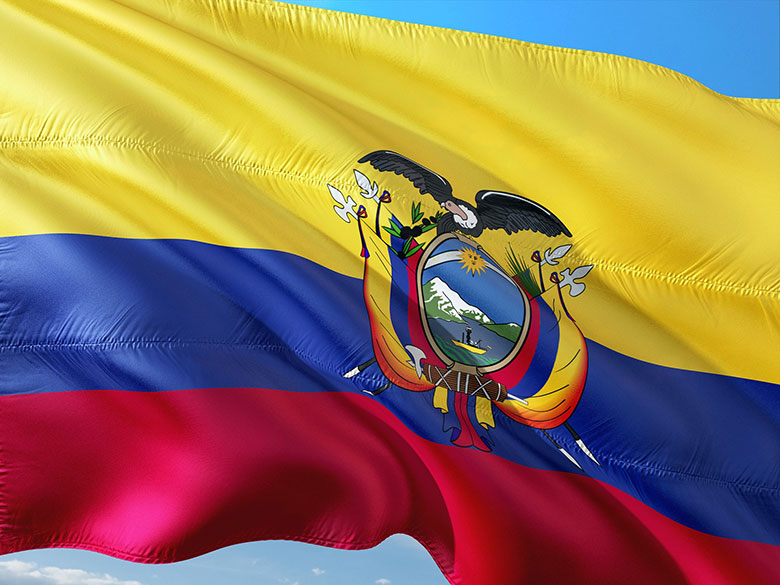 Goldman Sachs published an economics report on January 10 informing the markets that it was “re-initiating coverage of the Ecuadorian” economy.

Then, less than two weeks later, the investment bank repackaged a $400 million social housing bond for the country in an innovative structure that enabled the sovereign to price at a lower cost than its existing benchmarks.

The Inter-American Development Bank (IADB) provided a guarantee for $300 million of B-/B- rated Ecuadorian bonds, with a 15-year term and a 7.25% coupon – a much lower comparable yield than the sovereign’s longest-dated bond, a 9.5% 2030 issue, which is trading with a yield of around 10.65%.

Goldman packaged the bond into two tranches: a single- A rated secured tranche offering a 2.6% coupon and a yield of 3.75%, and a single-B unsecured zero coupon tranche that was sold at a deep discount of 65.191 to yield 12.25%.

Euromoney’s sister publication, Global Capital, reported that the bonds’ lower funding costs were based on investors’ expectations of capital appreciation.

And while that isn’t an outlier view – many investors think Ecuador has large potential upside for better valuations, if the country continues to work with the IMF of on its proposed pro-market reform agenda – the country still faces notable challenges.

Also, Ecuador’s relatively small size creates the traditional challenge of attracting investor liquidity, as the small scale of potential issuance doesn’t create the natural incentive for emerging market (EM) investors to do their own credit work. That’s compounded when innovative structures such as Goldman’s are employed.

“We expect the government to continue servicing its debt obligations in 2020,” stated the Goldman research report.

“The greatest threat to sovereign investors, in our opinion, is the possibility that a mix of austerity and stagnation may tilt the odds in favour [of] a market unfriendly agenda ahead of the early 2021 presidential elections, leading to renewed financial stresses in the back end of next year”.

In other words, the next 12 months, at least, look good – and which EM high-yield bond investors really have a longer-term horizon than that?