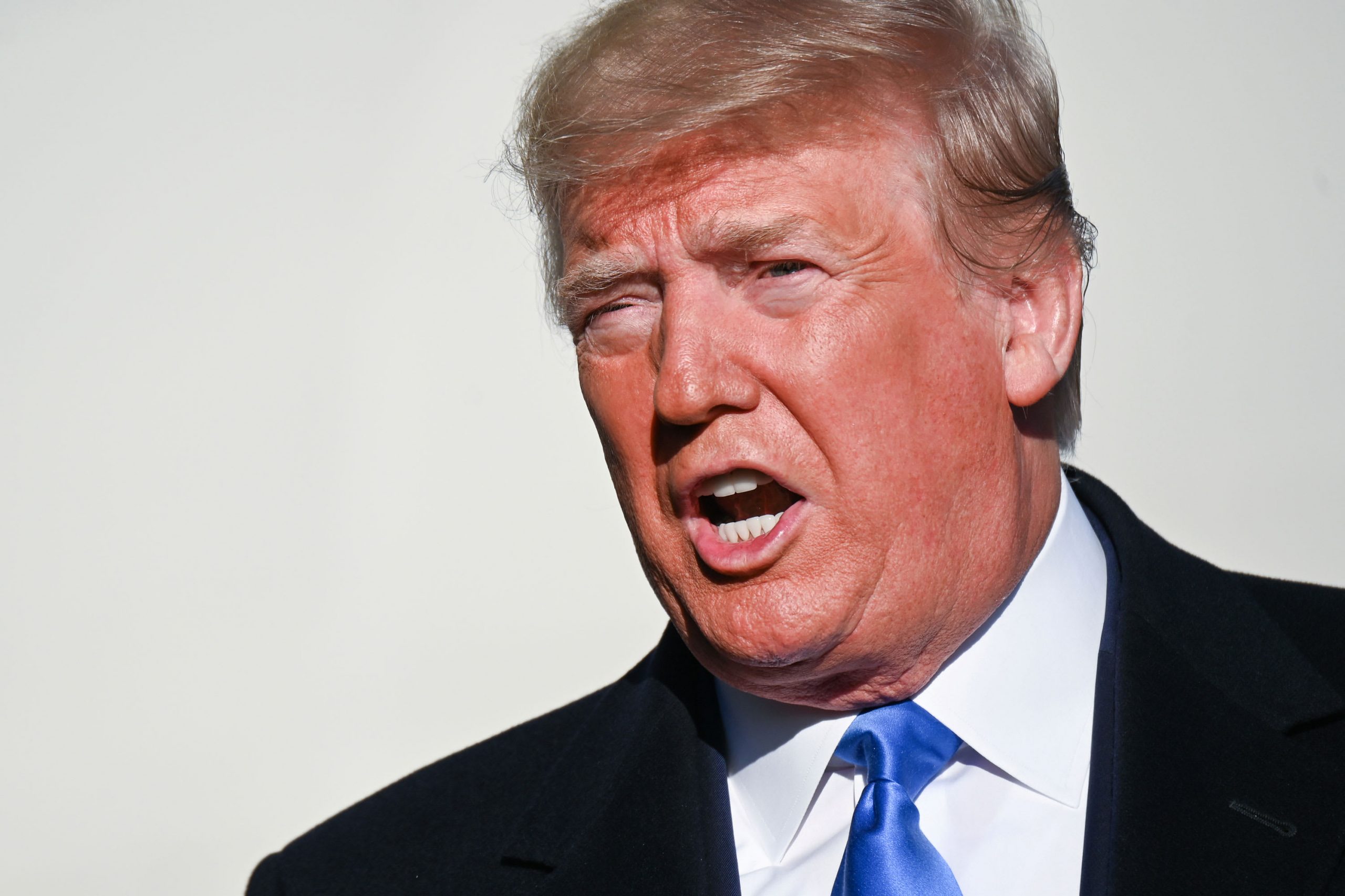 President Donald Trump made another pitch to the Federal Reserve to lower interest rates, this time saying that doing so could help the U.S. pay down its burgeoning national debt.

In a tweet Tuesday morning, the president said again that the central bank should cut its key lending rate so it’s more in line with that of its global peers.

However, he extended the argument this time to note that cheaper debt could mean a reduction in the national red ink.

Trump urged the Fed to “get smart” and “make our interest competitive” with other countries.

“We would then focus on paying off & refinancing debt!” he wrote.

Trump has hectored the Fed on multiple occasions to lower its benchmark overnight borrowing rate, which is currently targeted in a range between 1.5%-1.75%. He complained bitterly when the central bank hiked rates, and has not offered much support for the policymakers even as they reduced the funds rate three times last year.

Despite the cuts, Trump has said the Fed is still moving too slowly to loosen policy.

The national debt has swelled during the Trump administration to $23.2 trillion, an increase of 16.4%. The fiscal deficit was more than $1 trillion for calendar year 2019.

The Federal Open Market Committee concludes its two-day meeting Wednesday and is not expected to move on rates. Committee members have indicated they likely are on hold for now absent a significant change in economic conditions.